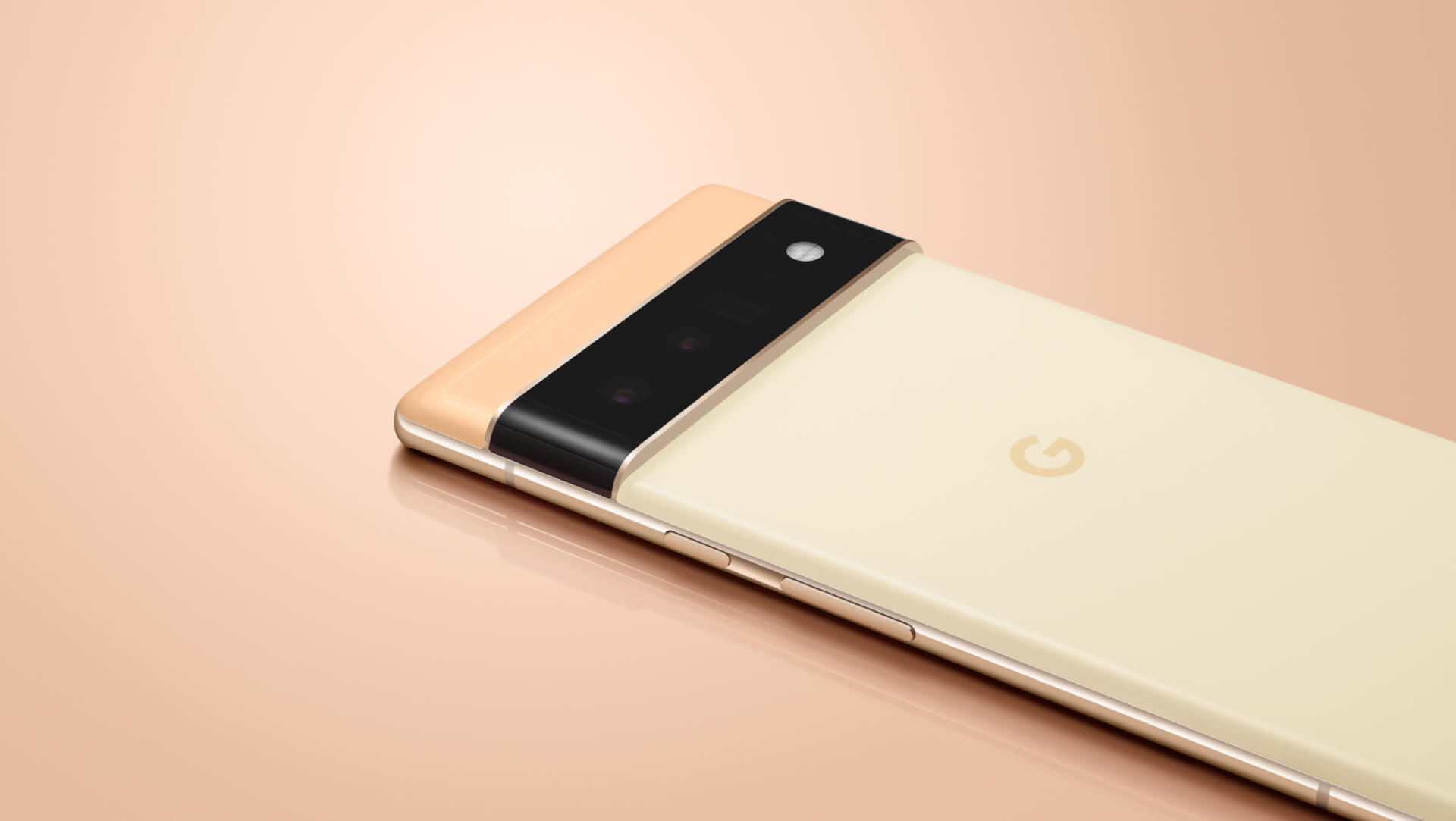 Google will most likely be launching the Pixel 6 and Pixel 6 Pro smartphones in October and the company has been pretty secretive about the device – most of what we had to go on were generally rumors. Google did eventually release a few bits of information, just enough to wet our appetite, but that was pretty much it for a while.

Now, a new report from XDA Developers gives us some more information about the smartphone’s camera app, via an anonymous source.

What we know about the cameras themselves is that on the front we’ll find a 12MP Sony IMX663 and an 8MP while on the back, the module will contain a 50MP Samsung G1 main snapper, a 12MP Sony IMX386 ultra-wide angle and a 48MP Sony IMX586 4x zoom telephoto.

The Pixel 6 Pro and we hope, the vanilla Pixel 6, will have 4K60 video recording support, though the Pixel 6 Pro allegedly only offers that support via the main camera and not the ultra-wide or telephoto ones – they are only able to record at 4K30.

In terms of camera features, the report details one called “swiss”, which is linked to “magic eraser”. There’s no information to hint at what exactly these features do, but some speculate it might actually mean the users will be able to remove objects or people from their photos, after they’ve been shot.

A Face Deblur is also mentioned, which will most likely take multiple images and combine them into one HDR image and a Motion Blue feature that will add creative blur effects to your snapshots.
One of the features that’s a little unusual but definitely interesting for those of you who have, want or plan to have children, is called Baby Mode: it seems that this feature will be able to recognize when a baby is playing automatically and take a photo. This, of course, has to be taken with a grain of salt at the moment, as with any information that comes from anonymous sources.

Other features we’ll allegedly see will be a manual white balance adjustment, something called a ‘scene lock’, Bluetooth microphone support, timer light and a Nima Aesthethic, which seems to be similar to the Top Shot feature Pixel users will be familiar with by now; this feature picks the best image from a burst capture and on the Pixel 6, will be accelerated by the TPU present in the Google Tensor chipset.

This is all we know about the Pixel 6’s cameras but we hope to hear some confirmation from Google too, hopefully quite soon.