Google’s Pixel 6 and Pixel 6 Pro smartphones are two of the most anticipated devices of this year, not only because the company plans to change the design of its upcoming devices but also because we’re expecting a boost in performance.

While we have heard bits and bobs about them in various leaks and rumors, we haven’t had all the information we needed to make an educated guess if the devices will live up to the hype.

Now, at long last, leakster Jon Prosser shared what he states to be the final specs of the phones, alongside some renders to accompany them. Prosser states that the information comes from a “very trusted source”. However, keep in mind that Prosser has not had the best track record out there when it comes to leaks, so take the following information with a bit of a grain of salt.

For starters, Google seems to want to move away from the XL branding and steer in the more common Pro name, which can be found on a number of other smartphones to indicate the more powerful and feature-filled of the series.
One of the major improvements over the previous Pixel devices is the battery size: the Pixel 6 will have a 4,614mAh battery while the Pixel 6 Pro will come with a 5,000mAh one. 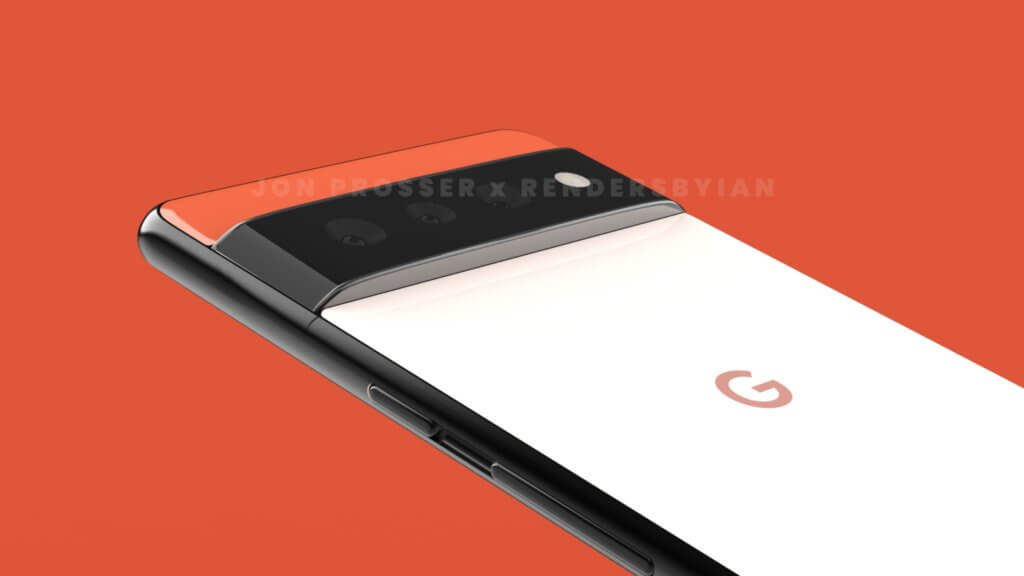 The Google Pixel 6 will have a 6.4-inch AMOLED screen with two cameras on the back, consisting of a 50MP and a 12MP ultrawide.
It will have 8GB RAM and will come in storage options of 128GB and 256GB.

Both devices will operate on Android 12 and there’s a rumor that the devices will be powered by Google’s custom-made chipset which we only know of under the codename Whitechapel. 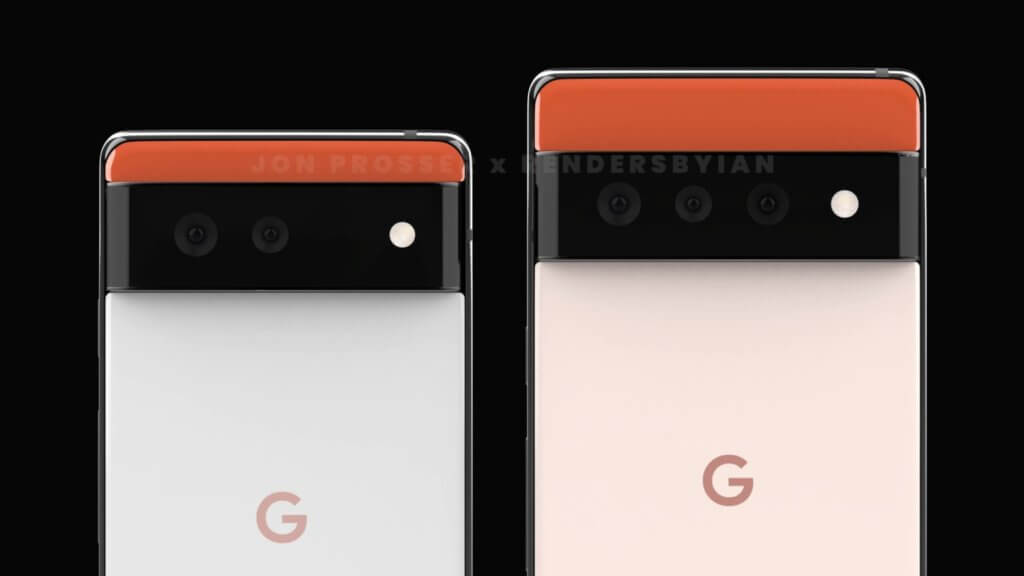 The smartphones will have Wi-Fi 6 and 5G support.
In addition to that, the report mentions that Google will commit to at least 5 years of software updates for both devices, which is pretty neat. Apple has been offering consistent software updates for older devices for years, but that is something Android smartphone makers have not offered much of, at least until now.

Android devices normally offer about 2 to 3 years worth of system updates but Google’s choice might have something to do with the fact that the devices will be powered up by its own custom-made chipset. This would allow the company more control over the update cycle.

The Google Pixel 6 and Pixel 6 Pro are expected to be released sometime in the fall of this year.