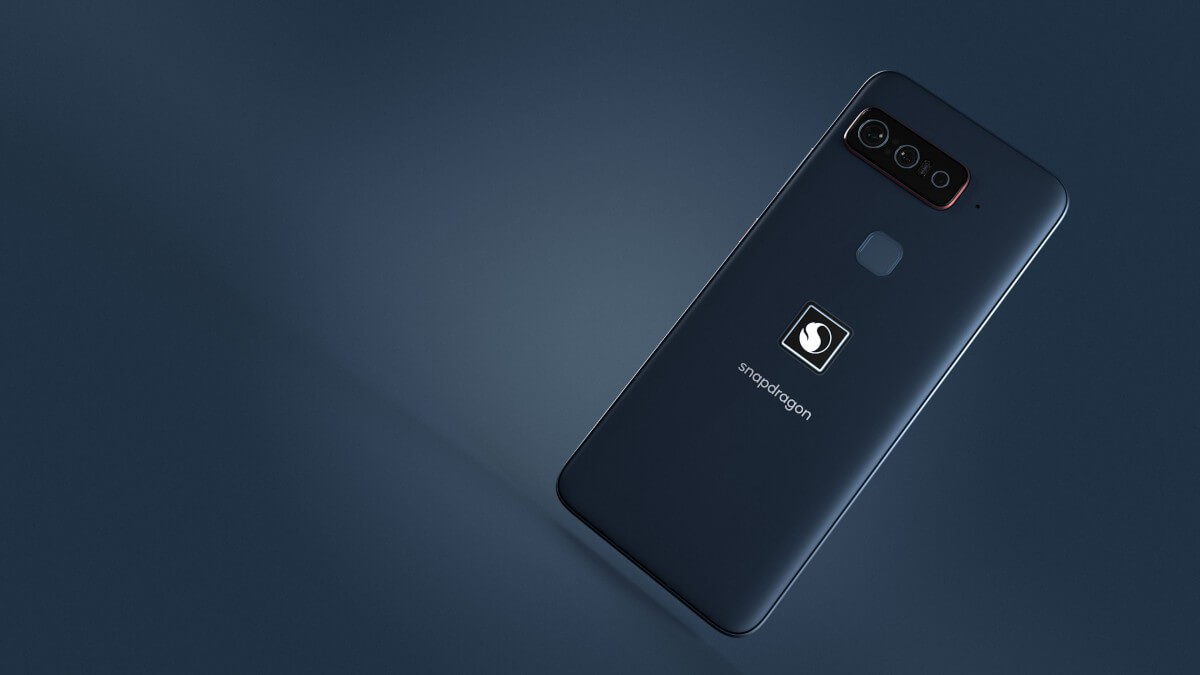 Qualcomm, a company that is mostly known to the public as one of the most renowned chipmakers for the mobile industry, has recently announced its very first mobile phone, which carries the tagline (and title) “Smartphone for Snapdragon Insiders”.

You might wonder why the company decided out of the blue to create a smartphone, and so did we. The answer is in the phone’s name: apparently, about 1.6 million users joined the Snapdragon Insider program since its launch in March. The users give feedback to the company about its products, in order for Qualcomm to provide a better experience for its consumers. This smartphone was created as a reward for its loyal fans.

The company joined forces with Asus, who will be in charge of producing and marketing it and it’s expected to be a powerhouse. You might remember Asus has also made the ROG phone, so if this design looks a little familiar to you, that’s why.
But let’s begin with some specs.

The smartphone has a 6.78-inch Samsung AMOLED display with Full HD+ resolution and a 144Hz refresh rate which is protected by Gorilla Glass Victus. It supports Always-on display as well. 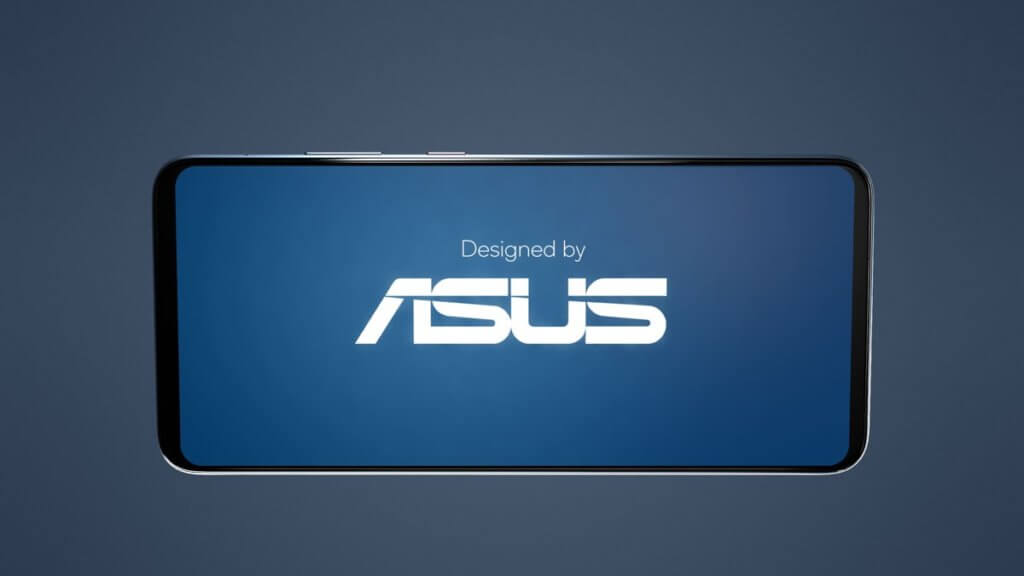 In terms of cameras, the Smartphone for Snapdragon Insiders features a 24MP selfie snapper in the top bezel, quite inconspicuously. 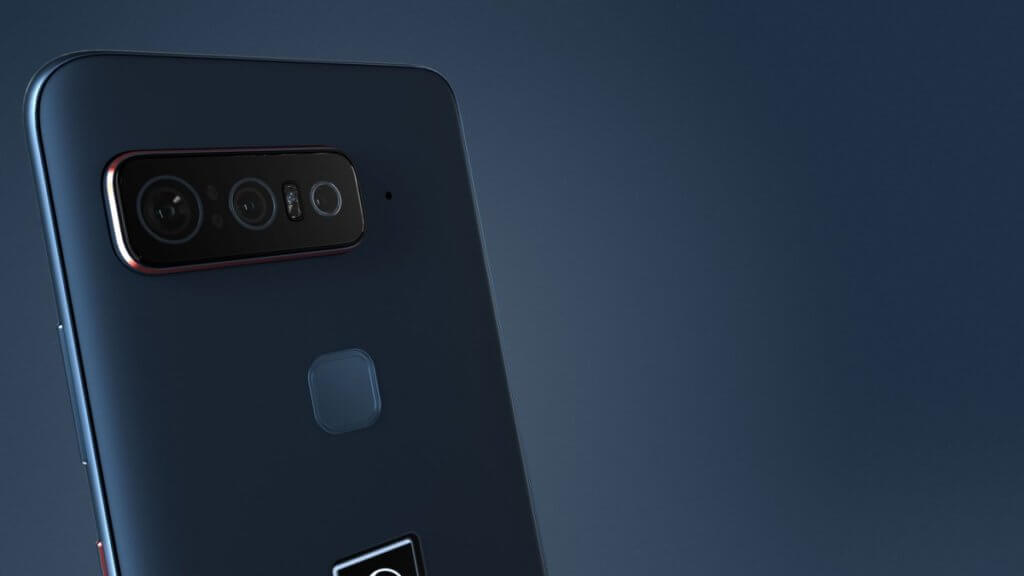 We’ll find a triple camera setup on the back consisting of a 64MP, 12 MP and 8MP, complete with wide angle and 3x optical zoom. This optical zoom supports Qualcomm’s AI technologies, such as auto zoom and AI-based object tracking. Most likely, we’ll find out more information about the cameras in a while, as we expect it to be packed with features.

Beneath the camera setup, we’ll find a second generation Qualcomm 3D Sonic Sensor fingerprint reader, just like the one found on the Galaxy S21 series. Asus and Qualcomm have opted for this option as opposed to an in-display sensor simply because the phone’s OLED panel is too rigid for it to be efficient. 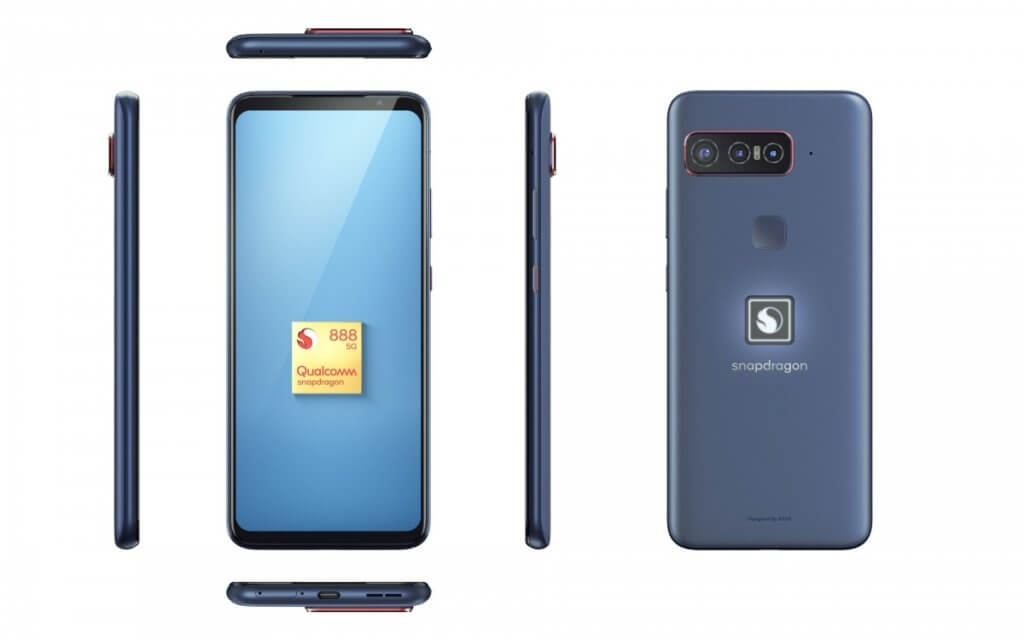 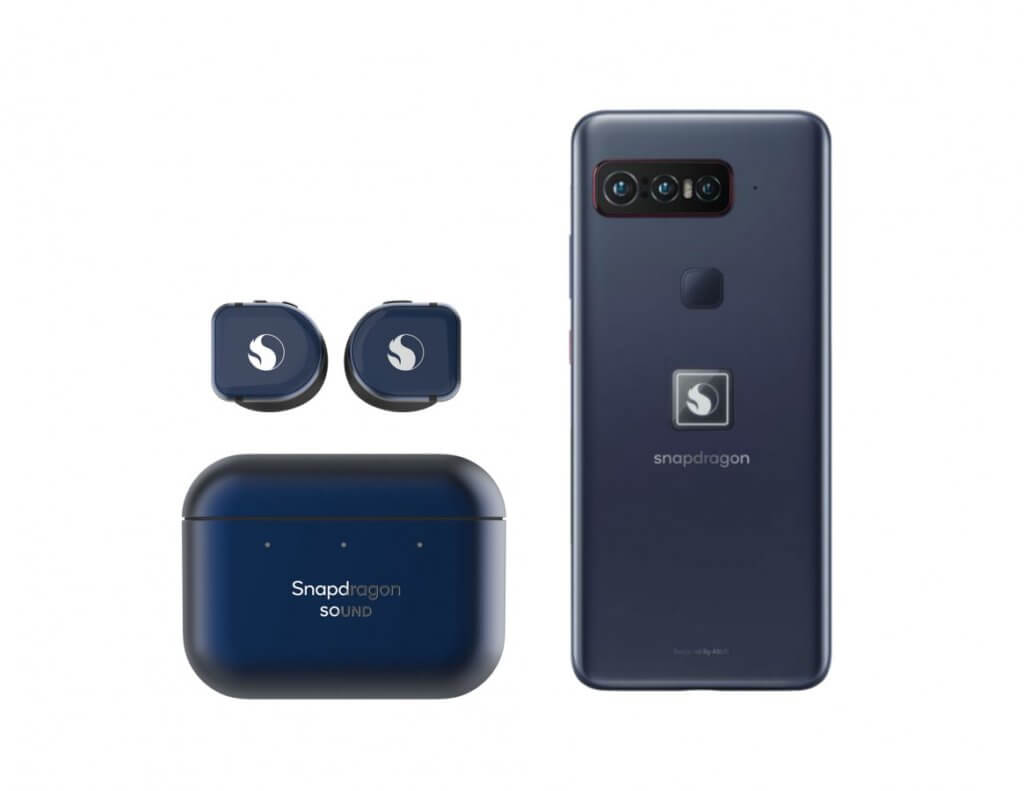 The phone will come with a 65W power adapter in the box, a custom rubber bumper, enhanced braised cables and also a pair of premium TWS earbuds from Master & Dynamic. They support up to 24-bit 96kHz audio quality, ultra-low latency, echo and noise cancellation.

The phone will come with a hefty price tag however: $1,449. It will be available for sale in August in the U.S, Canada, U.K, Japan, Korea and Germany.

What are your thoughts on the device? Worth the price or not?
Let us know in the comments.