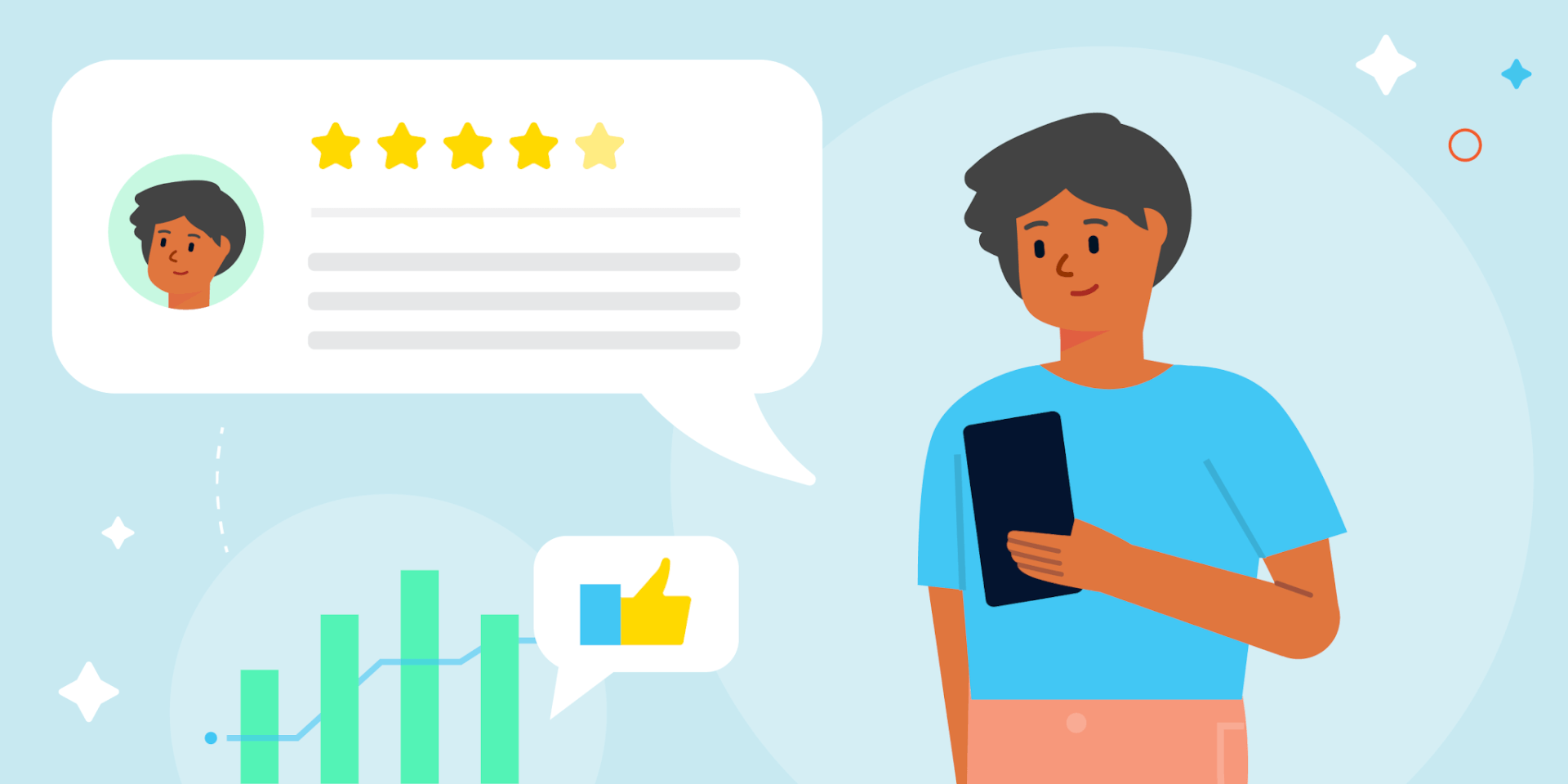 At the beginning of this week, Google has announced some changes in the way it displays the app ratings on the Google Play Store, stating that soon enough, they will be more personalized to the users and the device they are using.

Google said that this change comes as a result of the feedback from the users and developers who said that “ratings and reviews could be more helpful.” The company added in a blog post that “This is especially true when ratings from one area unfairly impact another — like when a bug that only impacted a single country negatively affects the app’s rating everywhere; or when positive improvements in a tablet experience are overlooked because of the number of users on phones. So we’re starting a multi-quarter program of improvements to make ratings more personalized and indicative of the experience each individual user can expect, and to make them easier to navigate and use for developers.”

This feature would be very helpful, since not every app offers the same functionality in every country due to national laws and not every app looks the same on a tablet or foldable device as it does on a regular smartphone.

By bringing in specific ratings for different types of devices, the users will get a fair warning beforehand that their device of choice, like say, a tablet, might not display the app in the same way as on their phone.

Google also reassured the developers that they will notify them, should this new method change their overall app’s rating.

“At least 10 weeks before any change in Play Store,” Google said, “we’ll automatically analyze the change your app can expect to see and reach out to any developer that will see a change of more that 0.2 stars on any device type in a key market (one with greater than five percent of your store listing visitors). This will give you time to plan if you want to make key changes to your app.”

This move will impact the apps quite a bit however, though the new rating system would definitely make a difference for the users, as they will be given a much more realistic feedback on how well the apps will perform for them and their device.

We have weather apps, streaming ones and payment-related apps whose quality depends on which country they are downloaded in, due to weather radars and different payment platforms.

But, at the same time, smaller countries will not have their Google Play Store inundated with apps popular in countries with a larger population – this means that they will be able to access apps created by perhaps, national developers or apps that are more relevant to them, that they were never even aware existed.