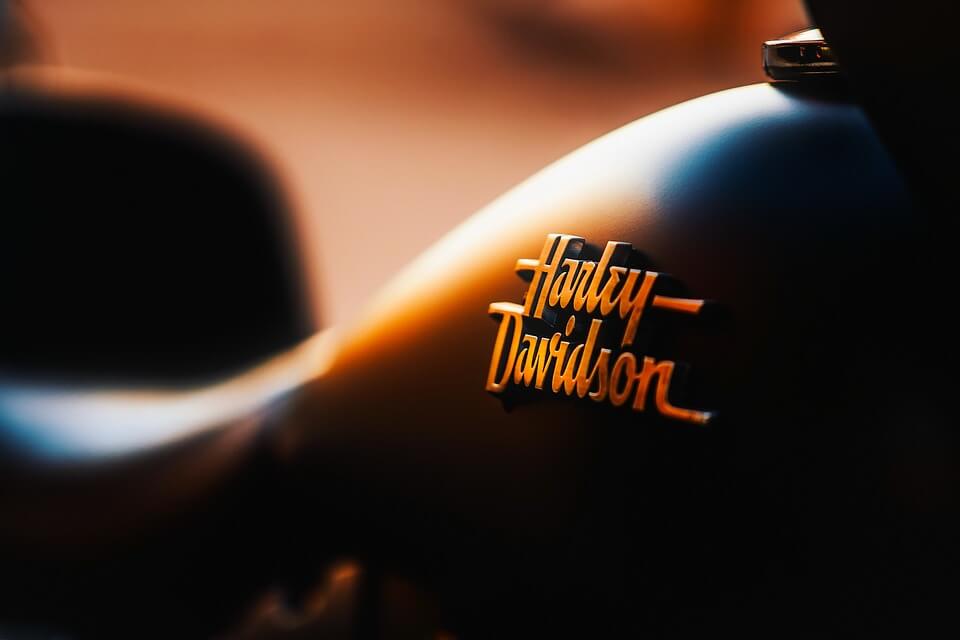 Harley Davidson has announced on Wednesday that it has joined forces with the Qianjiang Motorcycle Company to create a small motorcycle at the factories in China that they will be selling in the country as early as 2020.

This is quite the news in the motorcycle world because it marks the very first time in Harley Davidson’s history that the legendary company contracted its production to an outside partner.

Qianjiang on the other hand, is not stranger to partnerships and has produced bikes for Benelli Motorcycles since 2005.

So why this shift from Harley Davidson?

The answer is obvious: China is a market almost any company can use to grow even further. Besides, Harley Davidson’s sales within the U.S have declined and the company wants half of them to start coming in from the international markets by 2027.

The company has already started moving some of its manufacturing to Thailand, due to the European Union tariffs on motorcycles shipped from the U.S.

It all came to be after the Trump administration pushed up the tariffs on steel and aluminum imports. In response to that, the European Union raised its own tariffs from 6% up to a staggering 31%.

“It’s unfortunate, but we’re pushing forward with our strategy to make sure that we preserve the integrity and the growth potential within the European market,”  Matthew Levatich, Harley Davidson CEO had said during the company’s recent earnings call.

The Thailand factory will be in charge of shipping the motorcycles to China by the end of 2019 but Harley Davidson will continue to manufacture its bigger models within the U.S.

There are also plans to introduce smaller models in India, which is the world’s largest  motorcycle market, and to other Asian countries as well, in the hope that the company will increase its sales outside the U.S from the roughly 40% they are now up to 50%.

The motorcycle Harley Davidson will build with the help of the Qianjiang Motorcycle Company Limited in China doesn’t yet have a name.

The bike itself as well as the engine will be built at the Qianjiang factory in China but Harley promised that the bike will “embody a distinctive look, sound and feel.”

“Harley-Davidson has always been about inspiring riders around the world. Our More Roads plan is all about bringing our brand of freedom to more people, in more places, in more ways,” Matt Levatich, CEO of Harley-Davidson, said in a press statement. “We’re excited about this opportunity to build more Harley riders in China, one of the world’s largest motorcycle markets, by creating new pathways to our brand.”