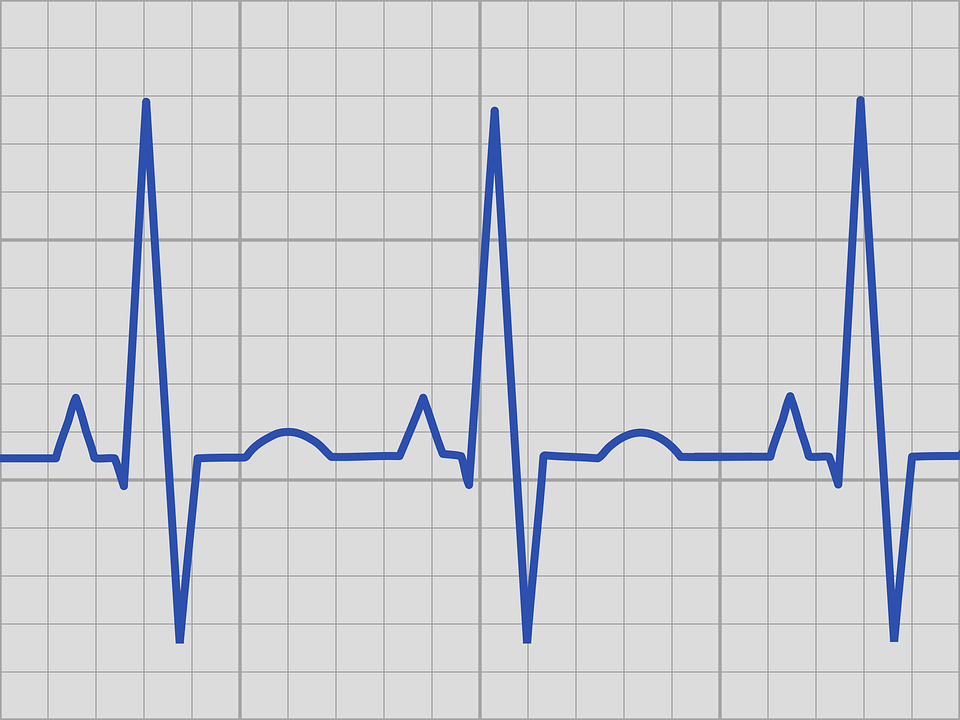 Around 500,000 Americans die each year due to cardiac arrest and one of the only ways they can be saved is by swift and instant action.

“This kind of breathing happens when a patient experiences really low oxygen levels,”Dr. Jacob Sunshine, an assistant professor of anesthesiology and pain medicine at the UW School of Medicine said. “It’s sort of a guttural gasping noise, and its uniqueness makes it a good audio biomarker to use to identify if someone is experiencing a cardiac arrest.”

In order to save them, immediate CPR is required. Since very few cardiac arrest occur in hospitals where professional staff can deal with the situation, a bystander’s help is often necessary.

However, the most common location is the person’s home, more specifically, their bedroom – arguably the worst place to have a cardiac arrest, especially if you live alone.

But now, even if you don’t have anyone around to count on for CPR, Amazon’s Alexa, Google Home or any other smart speaker you have around, could offer the helping hand you need.

Researchers from the University of Washington have developed a new tool that monitors people for cardiac arrest in the form of a skill for smart speakers. This skill allows the device of your choice to detect if your breathing becomes erratic, you start gasping or lose breath and immediately call for help.

“A lot of people have smart speakers in their homes, and these devices have amazing capabilities that we can take advantage of,” Shyam Gollakota, an associate professor in the UW’s Paul G. Allen School of Computer Science & Engineering has said of the skill. “We envision a contactless system that works by continuously and passively monitoring the bedroom for an agonal breathing event, and alerts anyone nearby to come provide CPR. And then if there’s no response, the device can automatically call 911.”

In order to help the smart speaker accurately respond to the sounds of agonal breathing, the researchers gathered agonal breathing sounds from 911 calls made to the Seattle Emergency Medical Service.

In the case of cardiac arrest-related 911 calls, the bystanders are asked to put their phones up to the patient’s mouth (who is often unconscious), so that the dispatcher can determine if they’re in need of immediate CPR.

The researchers collected 162 calls that took place between 2009 and 2017 and extracted sounds of agonal breathing that totaled 236 clips. They used machine learning to bring that dataset to a total of 7,316 positive clips.

After that, the team played the examples at different distances and also added a number of interfering sounds like cats, dogs, cars honking, air conditioning and other similar sounds that you would normally hear within a home.

Of course, tests have also been done on the algorithm to help it differentiate between other types of breathing, such as snoring.

The team hopes that the algorithm, once it has been thoroughly tested, reviewed and approved, would run locally, much in the style of an app or even as an Alexa skill.