NASA Is Sending An iPad on the Moon to Test Alexa In Space… And WebEx, Because There's Nowhere to Escape It 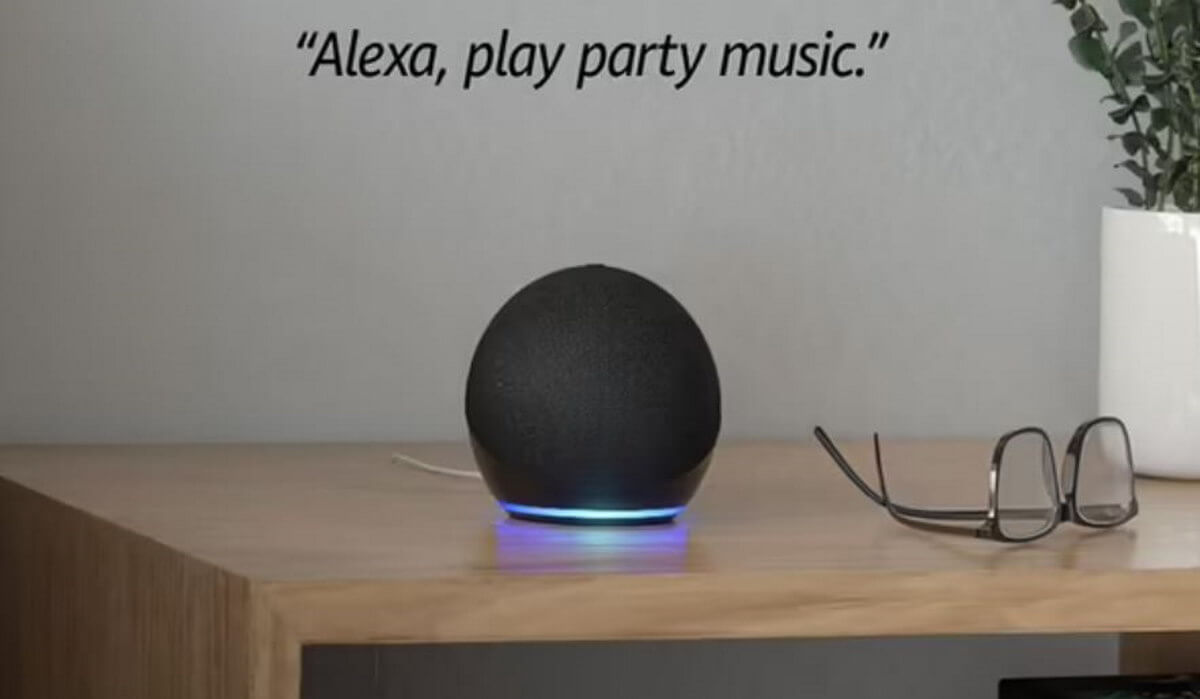 NASA Is Sending An iPad on the Moon to Test Alexa In Space… And WebEx, Because There’s Nowhere to Escape It

NASA’s Artemis 1 mission is designed to demonstrate we can send astronauts to the moon safely in the future – but also to test in space some technologies we enjoy here on Earth. Or loathe, as is the case with Webex.

9to5Mac spotted that NASA will be sending an iPad to the Moon in order to test Alexa in space, and see if consumer technology can help astronauts in the future.

“I can imagine a future where astronauts can access information on flight status and telemetry – such as spacecraft orientation, water supply levels, or battery voltage status, through simple voice commands,” said Howard Hu, deputy Orion program manager at NASA’s Johnson Space Center in Houston, in an earlier announcement.

Since they can’t really use the cloud on Earth for Alexa’s functionality, considering the ship will be very far away in space, NASA will use their own Deep Space Network and a local database on the spacecraft to enable Alexa.

Moreso, the tech demo NASA will be doing also involves using WebEx from Cisco, a video conferencing app many of us are familiar with from the dark days before Zoom showed up.

I might be biased, since my own experience with WebEx thankfully ended circa 2016, but I do appreciate the fact that it has a friendlier and more modern interface nowadays.

“Participants will assist with the demonstration by asking Alexa a question or delivering a task command in front of a console with a camera and microphone. Their images and voices will be broadcast from mission control to Orion, where video of the participants will be displayed on the tablet, and audio played from the speaker, and then Alexa will capture the audio and respond,” explains NASA about how the iPad, Alexa and WebEx will work in space.

According to 9to5MAc, the mission is scheduled for takeoff on August 29, for the launch of SLS and Orion for Artemis 1.

NASA Is Sending An iPad on the Moon to Test Alexa In Space… And WebEx, Because There’s Nowhere to Escape It