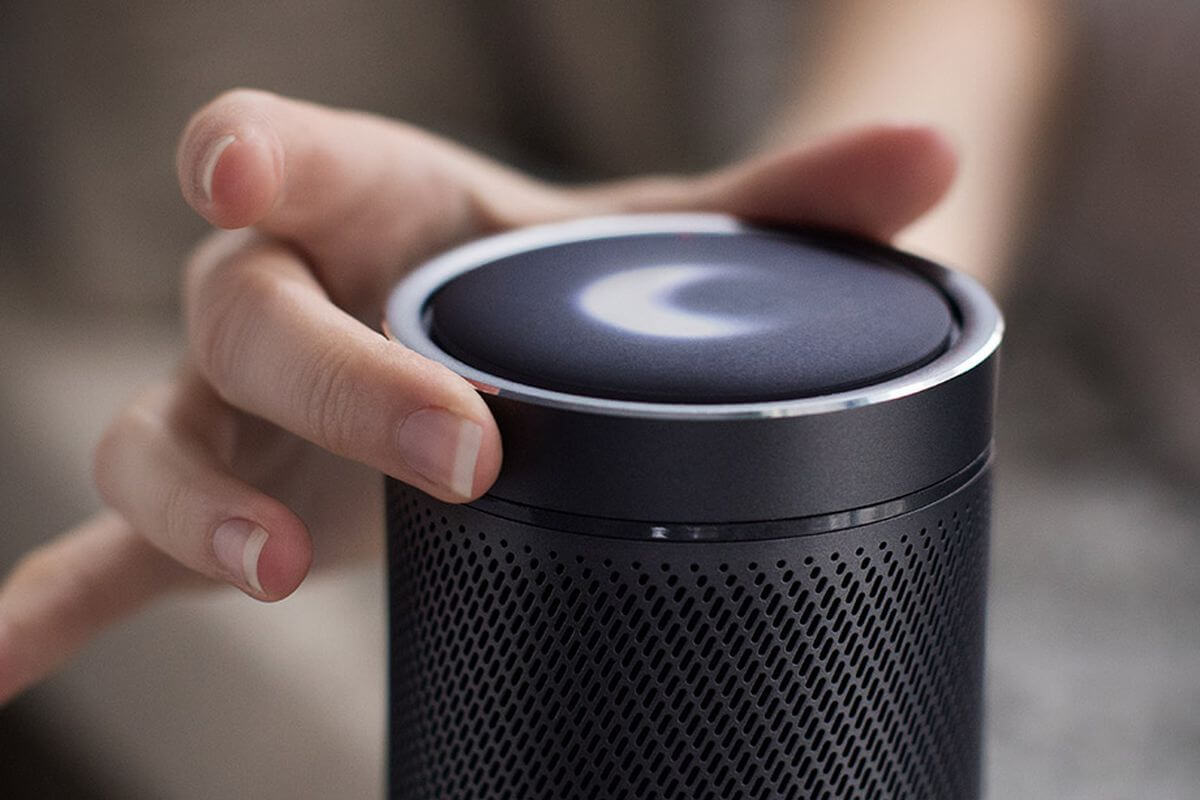 It’s here. The home speaker that can take on Amazon’s Echo. Invoke reunites the audio expertise and design language of Harmon Kardon with the voice recognition tech and virtual assistant of Microsoft. Yep, this is your first Cortana speaker #objectmagic

Harman Kardon’s Invoke is a sleek device that takes care of all your tasks,turns up the music and creates a nice atmosphere at home. It’s very similar to Amazon’s Echo and the third major connected speaker to hit the market (including Google Home). So, what makes it special? Well, it definitely benefits from Harman Kardon’s sound technology. Inside the aluminum cylinder that makes up its body (and light ring), you can find a seven-microphone array. This is equipped with Harman’s Sonique tech for voice commands, helping the speaker pick up your command even when there’s ambient noise. 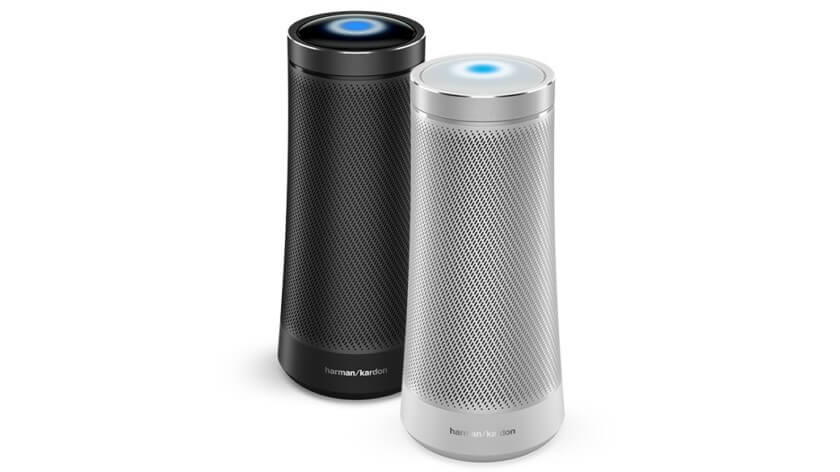 There are also three woofers and three tweeters on this one, which emit 360-degree sound, perfect when you want it to play music, deliver news and receive calls. Yep, unlike Google Home and Amazon Echo, Invoke can make and receive Skype calls from mobile phones, landlines and other Skype devices.

That’s Microsoft’s big ace in the sleeve, if you ask us. With Bixby on the loose now, there’s little ground Cortana can fight for. The company’s only chance to make Cortana more appealing is to offer it across multiple devices, not just computers and phones. Here’s where Invoke comes in. Given that it has a similar appearance but more perks, we don’t see why it wouldn’t stand out to those who own Microsoft devices.

Harmon Kardon’s home speaker is set to go on sale only at selected U.S retailers and Microsoft stores. Shipping is expected to begin this fall but the price and exact date is still unknown. We’ll probably know more in a couple of days, after Microsoft’s developer’s conference, Build.