Here's Insta360's Next Snapper, A Combo of A Drone, Action Camera, And 360 Shooter 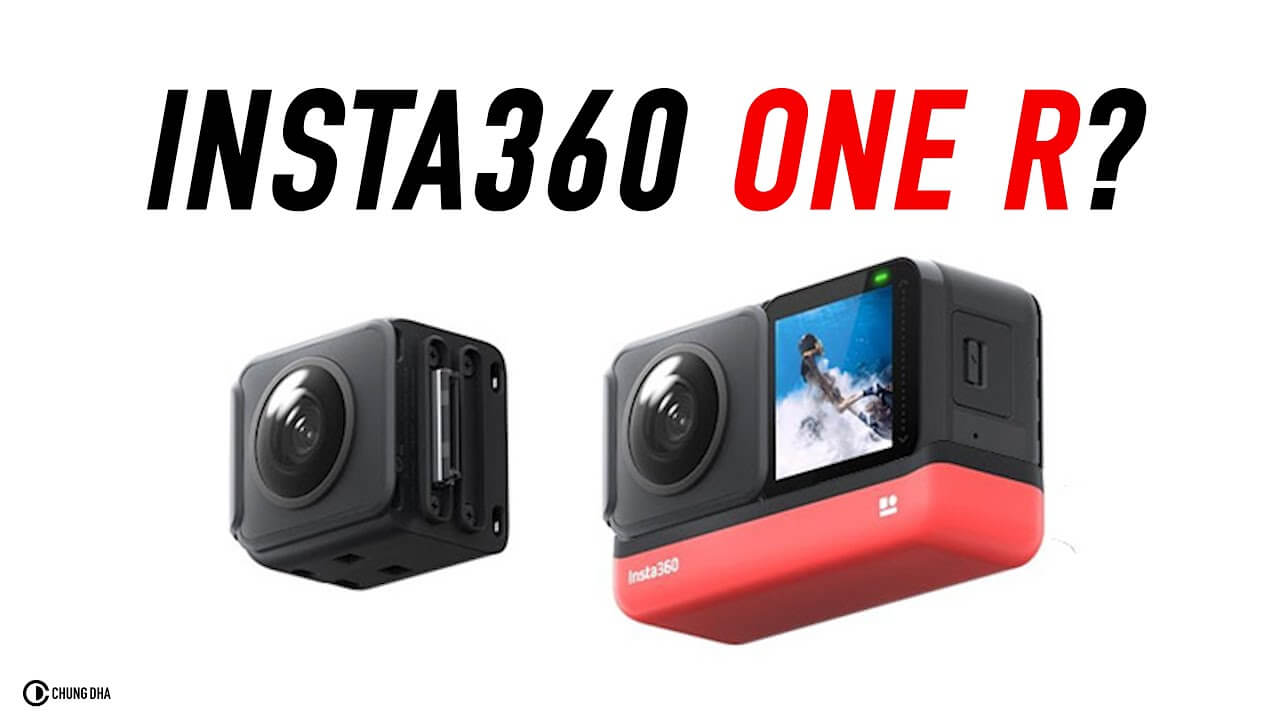 Teased for January 7 via a short 30-second video posted to the company’s YouTube channel, the 360-degree camera maker Insta360 shooter will arrive at CES 2020.

As the video illustrates, the device represents an exciting combination of a drone, an action camera and a 360-degree snapper, although we can’t tell much about the design.

Apparently, the One R is composed up of two camera modules that can be attached side by side, while the red third attachment appears to be a battery grip.

However, no official information regarding the device’s design or specs has been unveiled. We can only speculate on the matter using the leaked images and wait for the official unveil, next week to see what Insta360 One R can do.