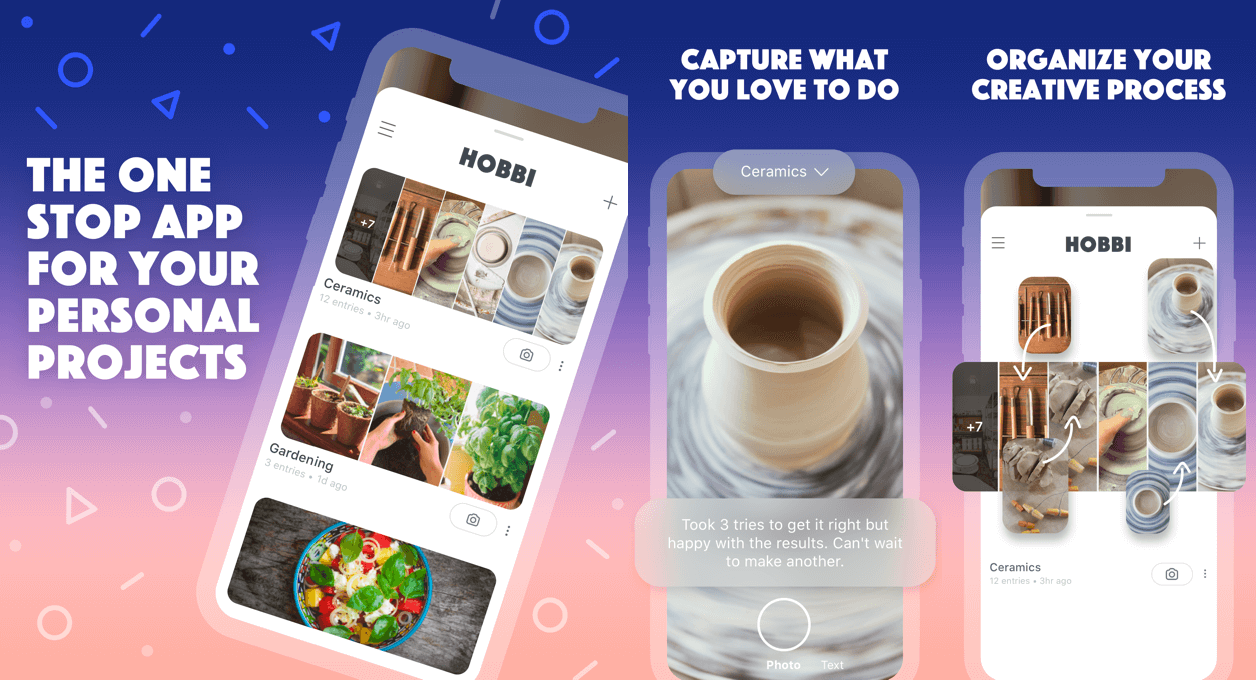 The name says it all, Hobbi, is aimed at hobbyists and allows them to organize photos of their passions into collections, in order to track their progress over time. It doesn’t have a social sharing component, but the app can be used to create videos of projects after they’re finished.

Hobbi was released in Colombia, Belgium, Spain, and Ukraine, according to The Information. It’s compatible with iPhone, iPad, and iPod touch devices running iOS 11.0 or later. NPE was created last summer to develop experimental apps outside of Facebook’s core brands.

The team has designed a few new apps so far like Whale – a meme-making app, Bump – a social networking app, and Aux – a music DJ app. Coincidence or not, Facebook launches Hobbi just one month after Google released Tangi, an app targeting the same niche – that of ​​hobbies and creativity.