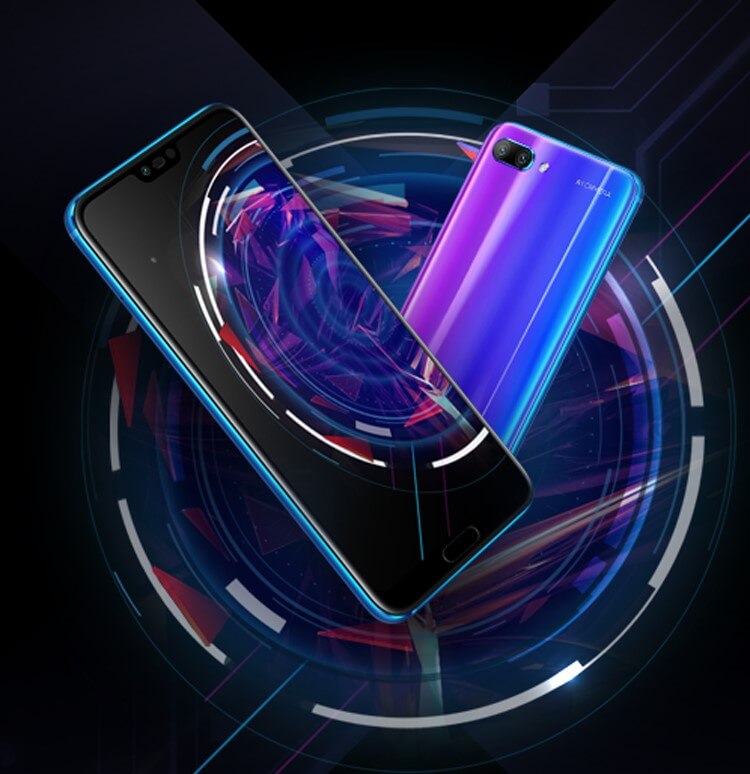 We might have had the Honor 10 with 6GB RAM handed over to us back in May, but another version has just been released in China.

It has been dubbed the Honor 10 GT and it holds 8 GB of RAM. It also comes with a GPU Turbo and Night Mode update right out of the box.

It has a 5.84 inch display with a 19:9 ratio and a Kirin 970 chipset with AI features, all of which are pretty much identical specs to the Honor 10.

What makes it more special though is the fact that the new GPU Turbo it features increases performance by 60% and lowers power usage by 30%. In addition, the Mali-G72 MP12 allows it to take pictures on par with the P20 and the P20 Pro.

This 8GB variant will appear in a flash sale on July 24 on Honor’s online store and JD.com but so far there’s been no word on the price tag. Considering the 6GB variant goes for $390, we should expect the Honor 10 GT to be slightly pricier.