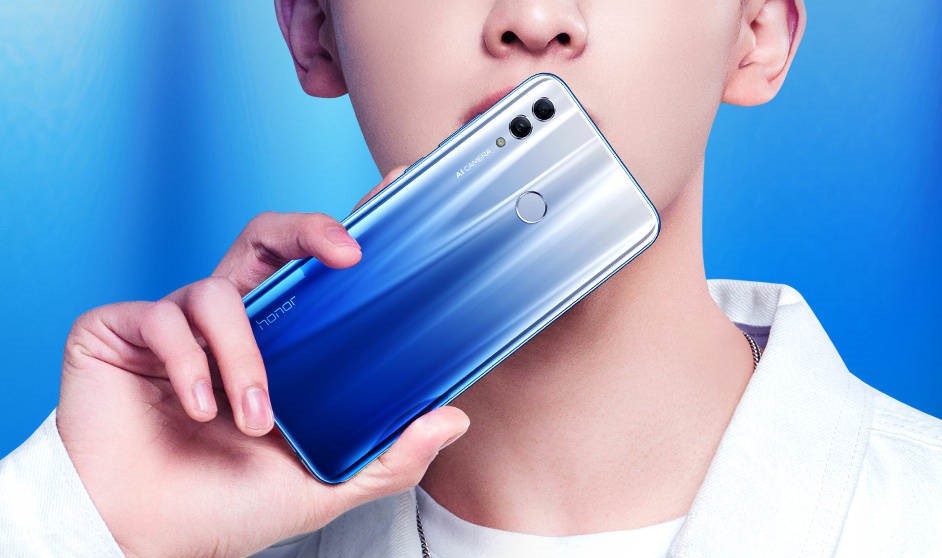 The Honor 10 Lite is a week away from its official unveiling but the device has already been spotted online, up and ready for pre-orders via Chinese retailer Vmall.

In addition to that, the phone can be found on certification website TENAA, where the listings show Black, White and Blue color variants. 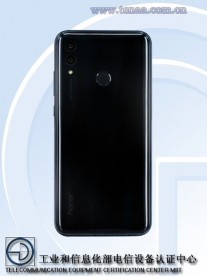 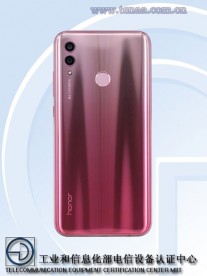 The Honor 10 Lite will come with a 6.21 inch screen, 19.5:9 ratio and 1080p resolution. The listing photos do not show the front of the device but we can guess that the phone will have a waterdrop notch and we’re expecting it to run on a Kirin 710, since the SoCs are being developed more or less ‘in-house’ by the Huawei brand itself via the HiSilicon sub-brand, to be more exact.

All variants will come with a microSD slot to increase the 64GB or 128GB storage for up to 256 or more.

The dual camera setup on the back has 13MP and 2MP sensors, while the front snapper is a 24MP.

Pricing and other details will be revealed next week during the phone’s official launch which will take place in Beijing.