Honor 20 Comes to China With Quad-Camera 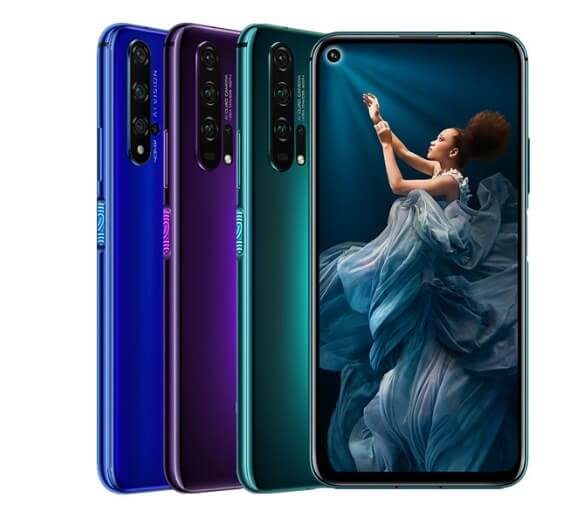 Honor 20 series arrived in China at the end of May, Huawei giving access to his customers there to their sub-brand flagship smartphones. Here, Honor 20 came in two versions, the standard and the Pro one, with a quad-camera.

In regards to the smartphones’ performance, the Honor 20 series runs on a Kirin 980 processor and supports GPU Turbo 3.0. It incorporates virtual 9.1 surround sound, built-in new EROFS file system, with up to 8GB of memory and a maximum of 256GB of storage.

The highlight of the Pro model is, without a doubt, its camera capabilities. The Honor 20 Pro is equipped with a 32-megapixel front-facing camera, while on the back it features a quad-camera module, integrating a 48MP main camera of Sony IMX586, an 8MP 3x optical telephoto lens, as well as a 16MP super wide-angle lens, and a dedicated 2MP macro camera.

Thanks to such a strong sensor combination, it is not a surprise that Honor 20 scored 111 points on the DxOMark.

When it comes to battery capacities, keep in mind that they vary from model to model. While the Honor 20 Pro features a built-in 4,000mAh battery, the orginal version comes with a built-in 3,750mAh cell.

The original version features a quad-camera as well, although the sensors’ resolutions are different. The standard Honor 20 packs a 48-megapixel main camera (f/1.8 aperture), a 16-megapixel ultra-wide-angle camera, a 2-megapixel depth camera, and a 2-megapixel macro camera.