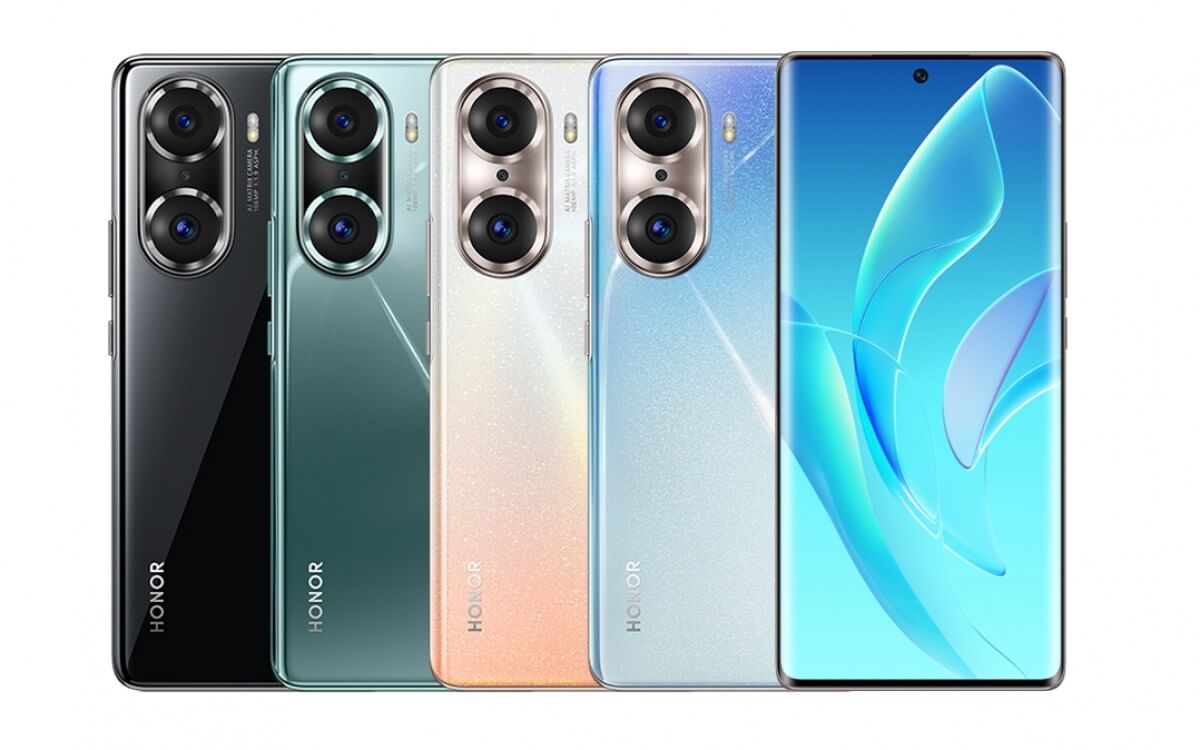 As expected, there’s been a lot of talk about the Honor 60, and, after a handful of rumors, the company eventually confirmed the design of the device via a poster – the image it chose only showed the back of the device, which had a look reminiscent of the current Honor 50 model.

Aside from that, details are scarce regarding this upcoming device, but, as always, we have leaks to look at for more information. 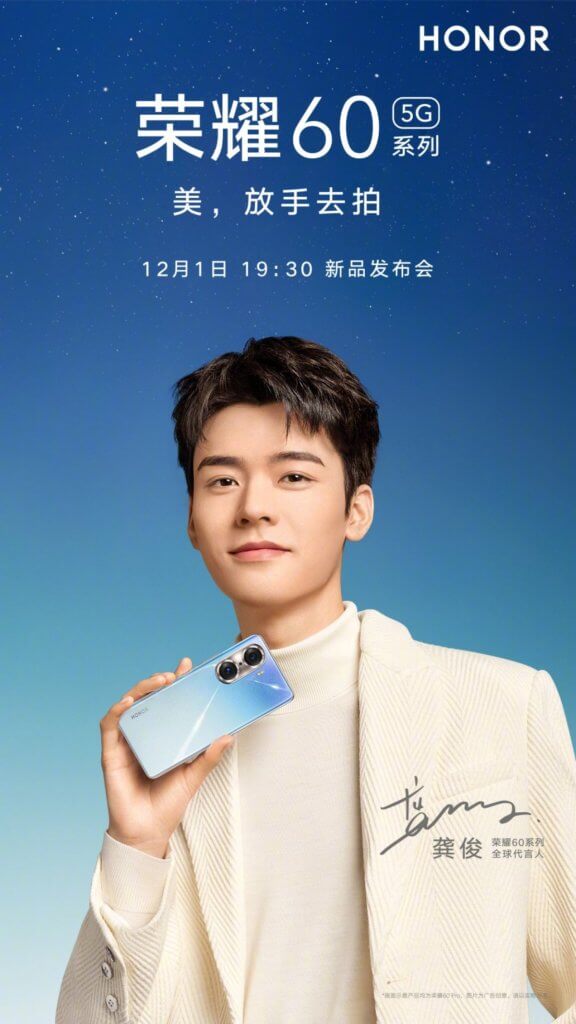 According to them, the Honor 60 will come in three variants, just like its predecessor.

It’s widely accepted that the phone will have a 6.5 / 6.7 inch AMOLED display with curved edges. Since there will be three models, we can expect both those display sizes as well as a high refresh rate, of 90Hz and 120Hz respectively, the latter of which will most likely be reserved for the Pro model.

The current Honor 50, 50 Pro and 50 SE are powered by the Snapdragon 778G and the Dimensity 900 chipsets, so it wouldn’t be too far-fetched to expect the Honor 60 line to feature the same Qualcomm/MediaTek ‘partnership’, so to speak.

The only known detail concerns the charging power: both the standard version and the Pro should have support for 66W. For the moment we have three certified devices, with the codenames TNA-AN00, ANY-AN00 and LSA-AN00, which have been spotted on Chinese microblogging site, Weibo. 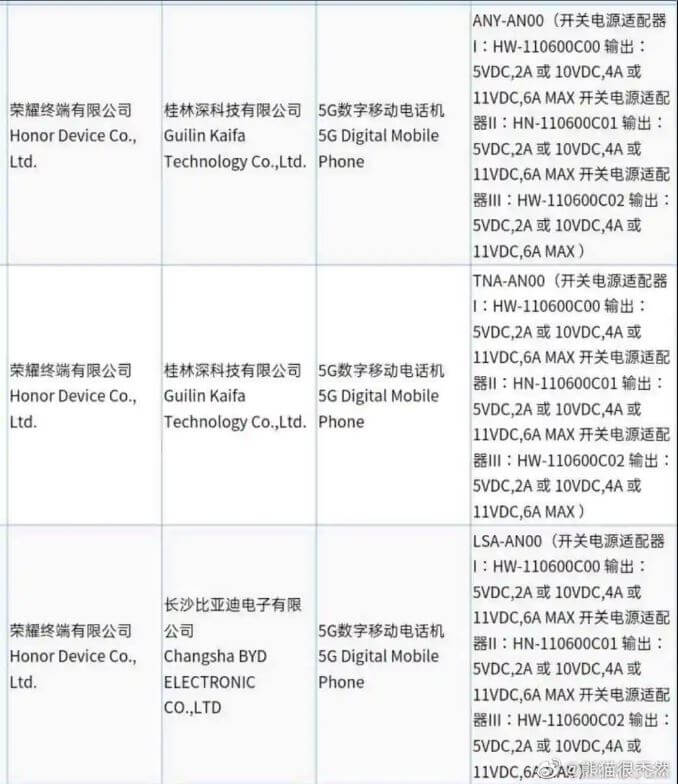 More recently, it’s been discovered that a device that goes by the name of HONOR TNA-AN00 was spotted on GeekBench. While the listing was poor in terms of information, it was known that both the vanilla and the Pro version of the device will run on a Qualcomm SM7325 chipset, which is the model number for the 778G and 778+ chipsets.

It seems that the device will be running Android 11 as well. 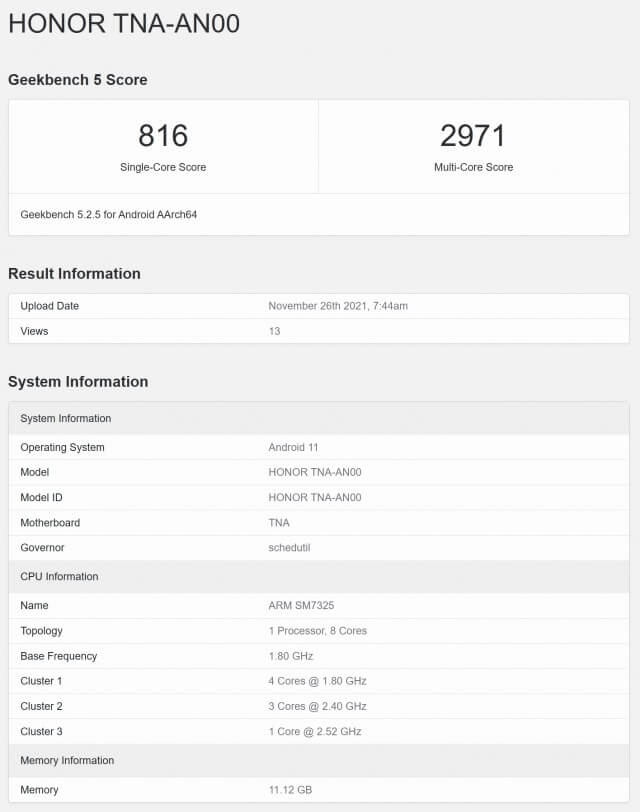 In terms of design, the colors have already leaked on JD.com and on a Weibo post, which show the devices in black, dark green, peach and blue color variants.

There is a ‘starry night’ effect on the back of the blue and peach variants, which is quite eye-catching, to say the least. 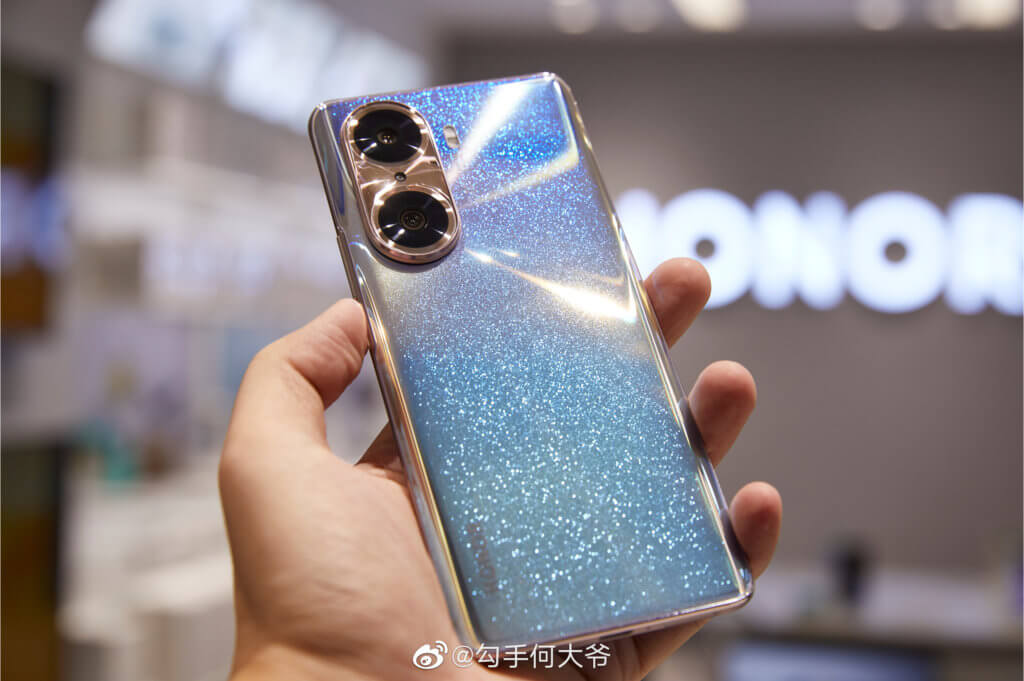 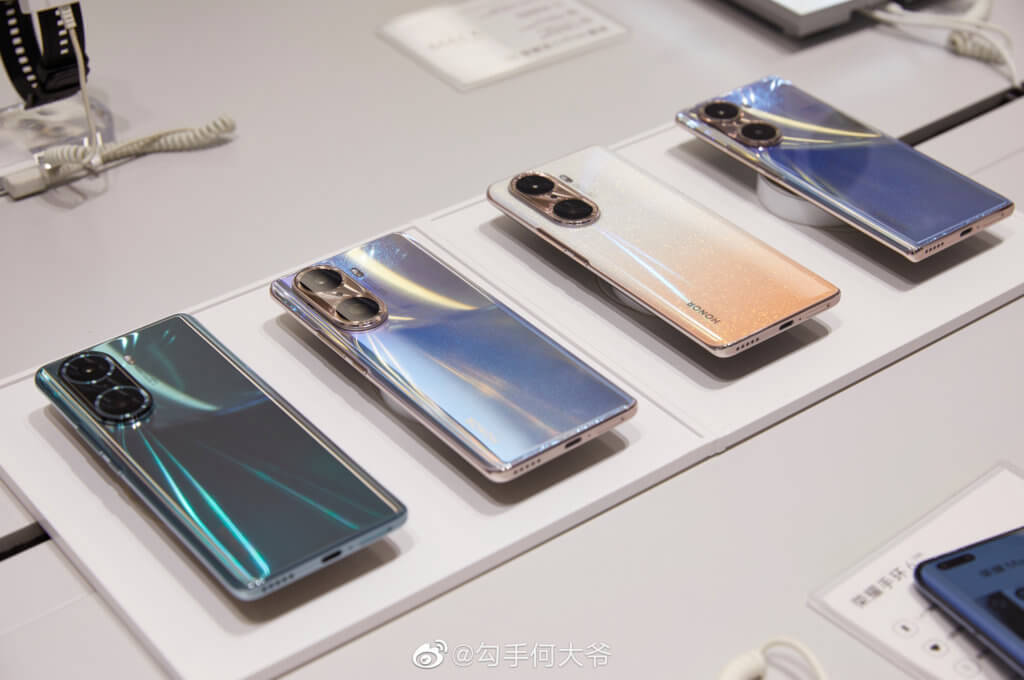 Moving on to the release date, the phones will be launched on December 1st, that has already been confirmed by Honor.
In terms of pricing however, we can only speculate: the Honor 50 range started from around $350 and went up to around $580, so we can expect a similar price tag for the Honor 60 models.

So far, this is all the information we know that actually tracks. But we’re just around the corner from the unveiling anyway, so there’s not too long of a wait.