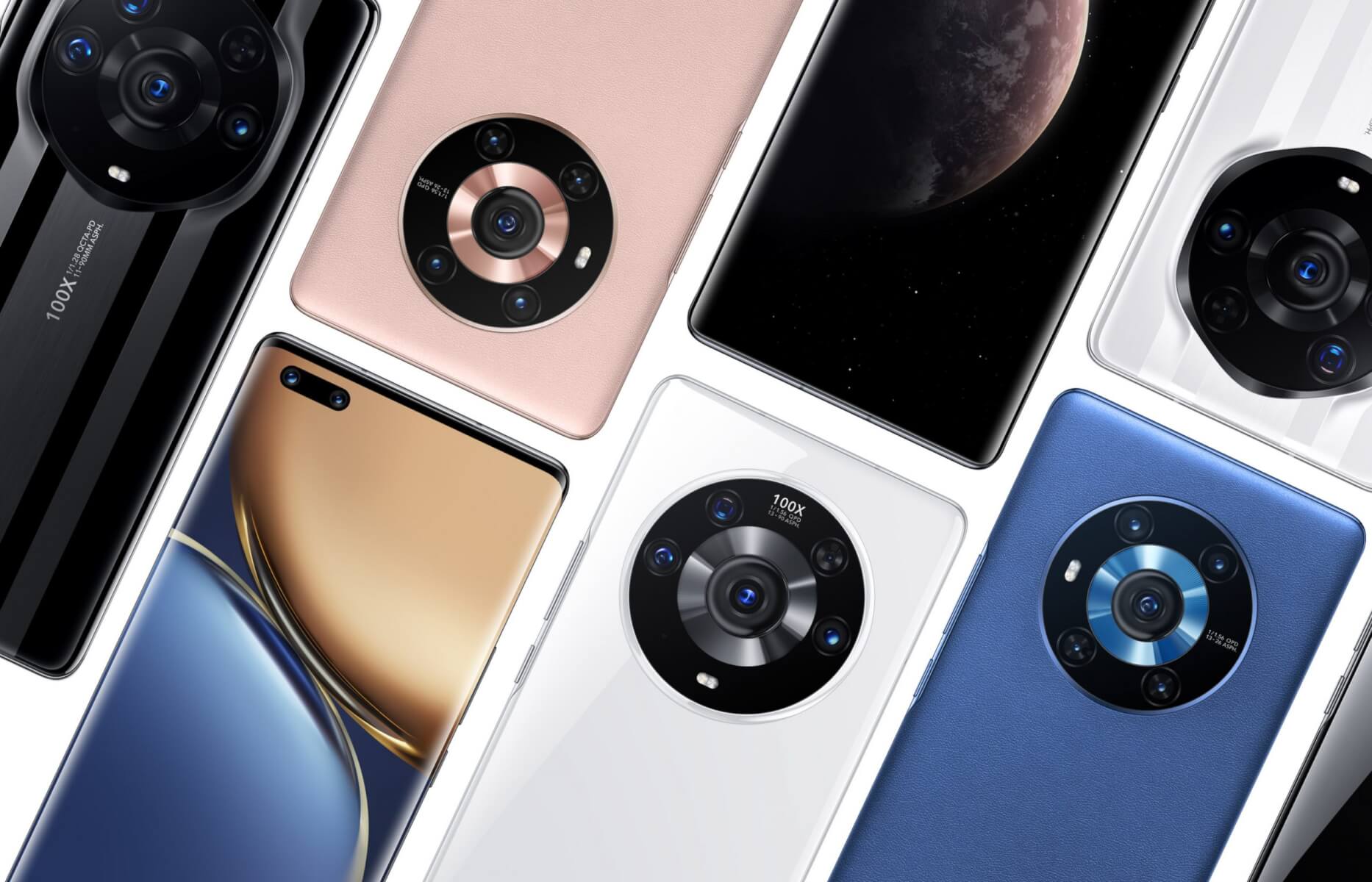 Honor has officially returned to the international market: the company has announced its new line of Honor Magic 3 smartphones, a smartphone line that has been highly anticipated for a while now.

The devices feature sleek, super-curved screens and ultra-thin bezels, among other interesting features.

Honor Magic 3: Where does IMAX Enhanced come in?

The series comes with a camera design dubbed ‘The Eye of The Muse’, which aims to blend art and technology, with a concave surface that allows plenty of light in, in order to provide the users with superior photographs.

For this lineup, Honor partnered up with DTS and IMAX to unveil the first IMAX Enhanced-certified mobile device. According to Honor, this leads to improvements in terms of image quality as well as way more flexibility when it comes to post-production editing.

Plus, you can expect picture and image quality of “Hollywood-inspired looks”, accurate, high-fidelity playback of IMAX Enhanced streaming entertainment content and an immersive audio experience provided by DTS:X Ultra.

The devices also have eight 3D LUT color grading profiles, to aid the users in enhancing their video content.

We don’t want to keep you hanging however,  so here is everything we know about Honor’s Magic 3 lineup.

The Honor Magic 3 has a 6.76-inch Flex OLED display with a 2,772 x 1,344 pixel resolution. It curves to the sides of the device up to 89º, which aims to deliver a truly immersive viewing experience.

The screen has a 120Hz refresh rate, it is compatible with DCI-P3 and HDR10+ and can display 1.07 billion colors.

The device has a 4,600mAh battery with 66W fast wired charging and 50W wireless top-ups on any compatible Qi charger.

Under the hood, the device features the Snapdragon 888 chipset, with an Adreno 660 GPU and Honor’s Turbo X GPU. Add to that a graphene heat dissipation system and 8GB of RAM with 128GB of internal memory and you have yourself a winner.

The Pro version of the Honor Magic 3 is similar to its vanilla sibling in terms of specs but their differences become apparent in terms of memory – 8GB and 256GB – and the rear cameras on the back.

On this device, Honor introduces a fourth camera and an 8×8 ToF sensor that measures depth and is in charge of the phone’s focus.

It has a 4,600mAh battery, 66W fast wired charging and 50W wireless charging with any Qi-compatible charger.

The Pro+ device features the same OLED curved screen as its siblings, measuring 6.76 inches, a 2,772 x 1,344 resolution and DCI-P3 compatibility as well as HDR10+ content. To top it up, a 120Hz refresh rate, of course, as well as a ceramic body.

The device has a Qualcomm Snapdragon 888+ under the hood, which was key in getting the IMAX Enhanced certification, alongside the Adreno 660 GPU and it comes in a single configuration of 12GB of RAM and 512GB of internal space.

What To Do When Movie Theaters Are Closed: Take IMAX Home

On the front, the device features a 13MP selfie camera and a 3D ToF camera for 3D face unlock.
It features the same 4,600mAh battery as its other siblings.

Honor Magic 3: Price and Other Information

All three devices have 5G, WiFi 6, Bluetooth 5.1, GPS and a USB type C port. They all run Android 11 with Magic UI out of the box and come with an IP68 water and dust protection standard.

The Honor Magic 3 series will be available in mainland China. We don’t have an exact date for the series’ global release right now, but we should hear more info from Honor pretty soon.