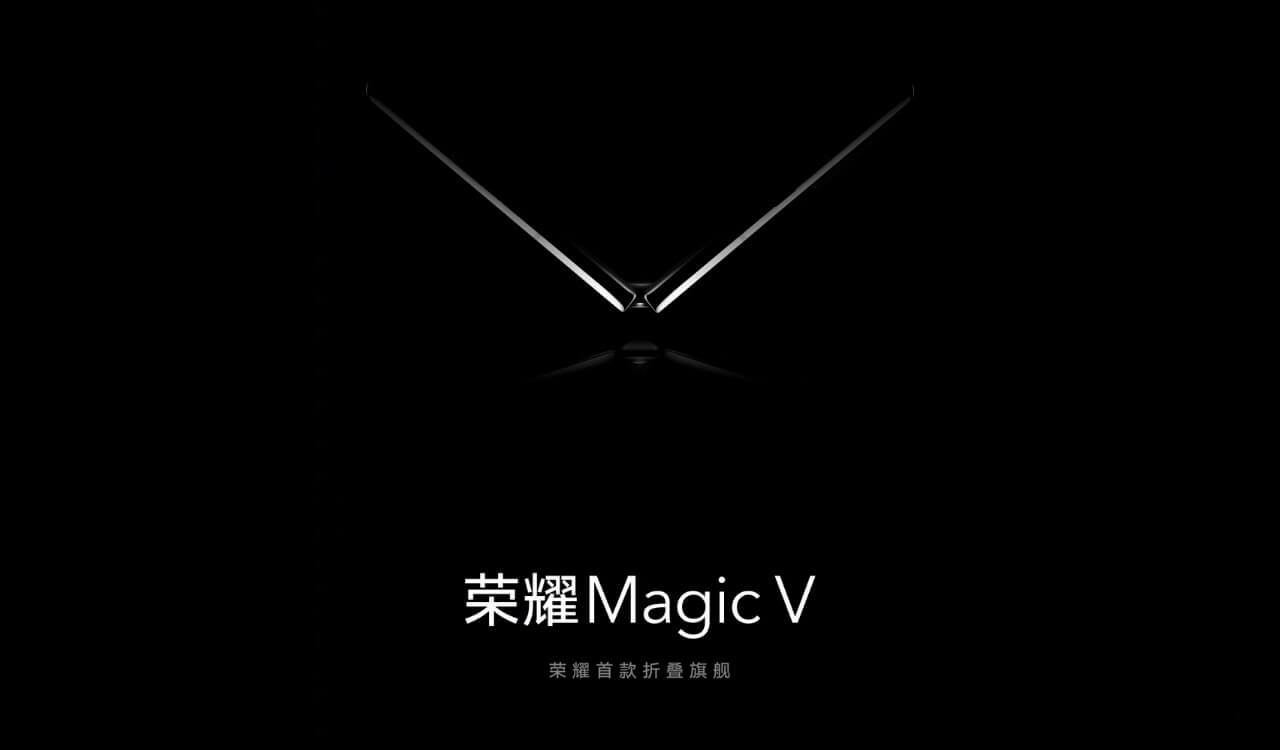 There’s been talk about Honor’s first foldable smartphone, the Magic V, for a while now and, not too long ago, the company finally confirmed that it will, indeed, soon be in the hands of its fans.
Honor teased the phone in an image that, while unclear and covered in shadows, tells us that the device will have an inward folding screen.

In terms of the display, we know that the Magic V will have a 6.5-inch external panel and an 8-inch internal panel. Both of them will be OLED but the external one will be made by Visionox and the internal by BOE. 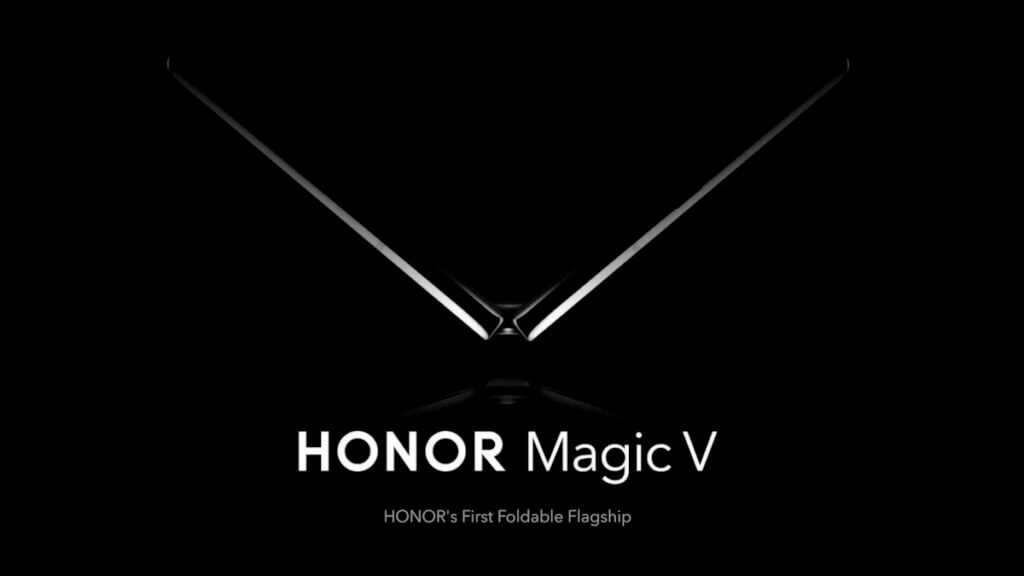 Honor has also released a video teaser, which shows it opening and closing. The mechanism resembles that of the Huawei Mate X2, which reduces the middle fold and allows the device to close without any spaces in between.

Given the debut of the new Snapdragon 8 Gen 1 chipset, we can assume the SoC will make an appearance on this smartphone. With an ARMv9 octa-core CPU of up to 3.0GHz and an Adreno GPU at 818Mhz, the chipset is a powerhouse and one worthy of a company’s first foldable.

The phone is rumored to have a 5,100mAh battery and 66W fast charging capabilities. There’s also word that the Magic V will debut with Magic UI 6.0 out of the box as well.

So far, we don’t have any information regarding the cameras but, according to leakster Digital Chat Station on Weibo, the main module will be a 50MP IMX766 sensor – the same one we have seen on Honor 50, Xiaomi 12 and others.

Honor has not revealed a release date for the foldable, but, according to a leakster on Twitter, we might see the phone live on the 10th of January, which is just around the corner.

Details about pricing and availability are non-existent at the moment, but, if the release date above is legit, we should hear more about it, as well as some spec leaks, in the coming days.