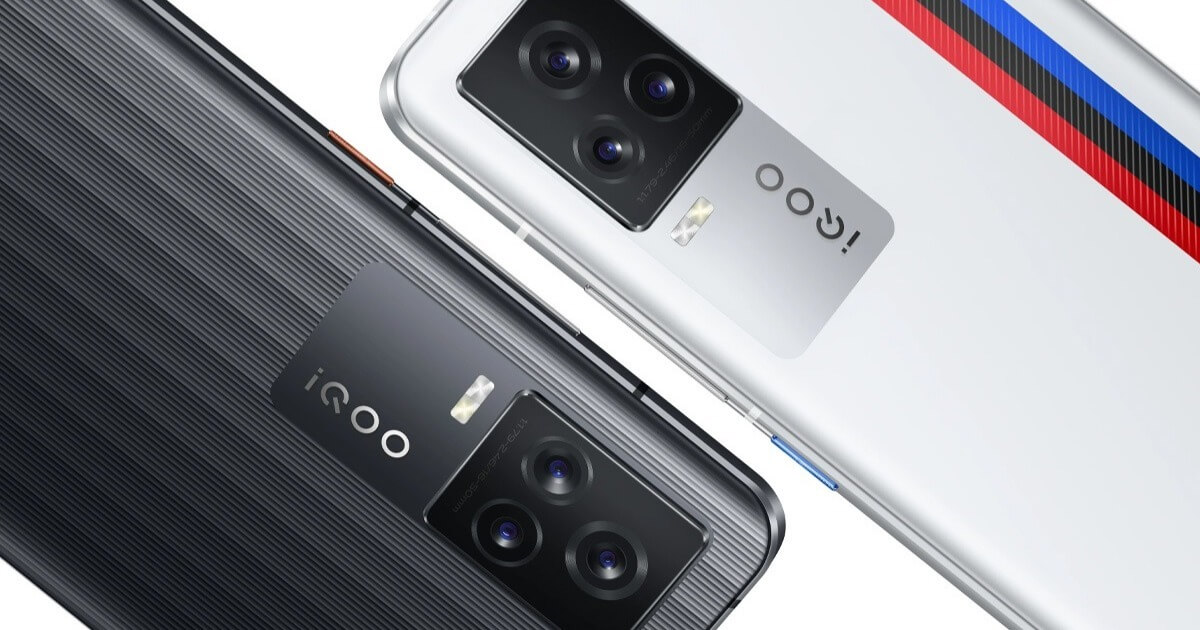 Update: In August, the IQOO series received a new flagship model, the impressive IQOO 9T. Read our review here: IQOO 9 Review: The Vivo Flagship You Wish You Could Buy

iQOO has managed to convince everyone with its 7 and 8 series that it’s a brand to be recognized and that it won’t be going away anytime soon. Now, the series 8 successor the iQOO 9 is on its way and here are the details we know about it thus far.

Starting with the base model, the device will feature a 6.78-inch Full HD+ display, with a 120Hz refresh rate.
The Pro model, while it keeps the same specs, has a curved panel and QHD+. The iQOO 8 and 8 Pro both featured a Samsung AMOLED E5 panel and the 9 series will have the same one, with one extra upgrade: LTPO 2.0 technology.

The iQOO 9 series will also be equipped with an ultrasonic ID sensor: the Qualcomm 3D Sonic Max. This sensor will have a surface of 578mm, which is wider than the ones we usually find on smartphones, and should, in theory, be more effective. 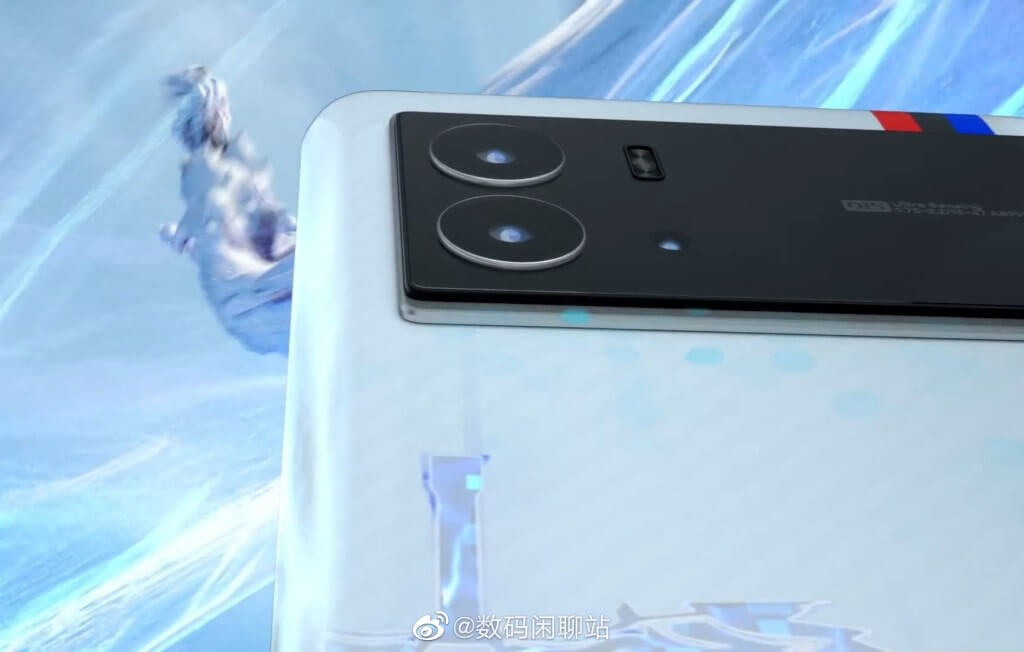 The device will feature Qualcomm’s latest chipset under the hood: the 8 Gen 1. This chipset is manufactured with a 4nm technology and has an octa-core CPU ARMv9 up to 3 GHz and a more powerful GPU Adreno by 30% compared to that of the Snapdragon 888 and 888+.

The company has already confirmed a 4,700mAh battery and, while some rumors mentioned that the device will have a 125W fast charging capabilities, iQOO has confirmed 120W fast charging in a recent teaser image. 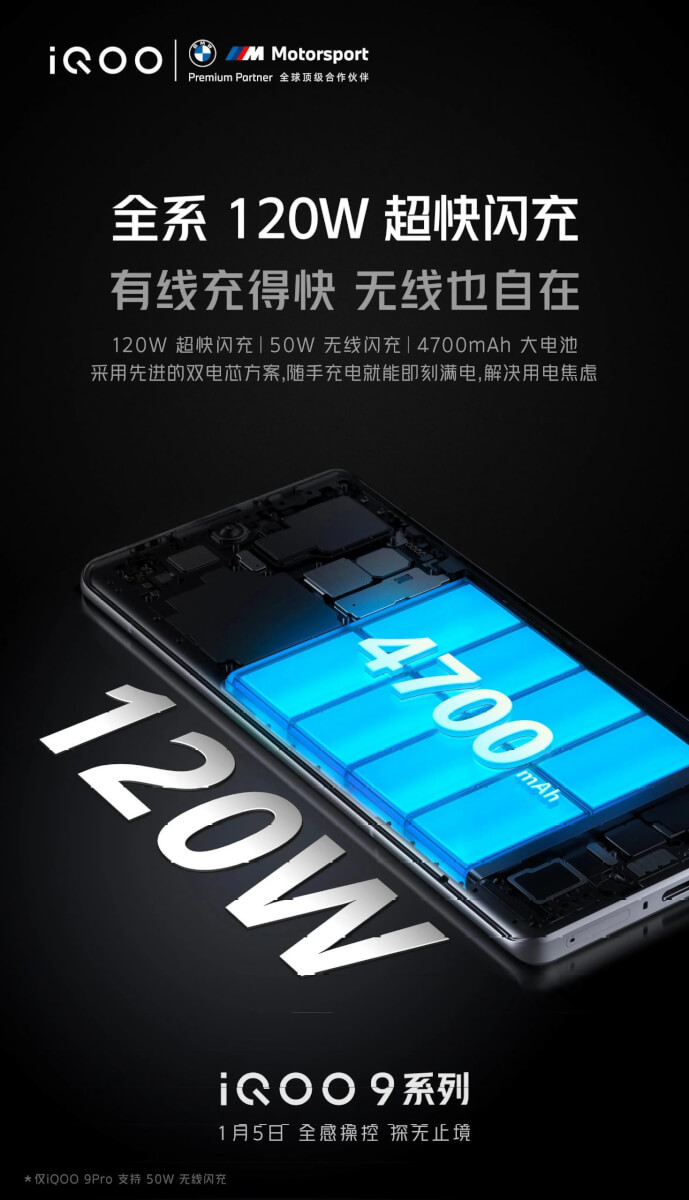 Moreover, the 50W wireless charging is not reserved only for the Pro model – the base model will feature it as well.

The phones will have Android 12 out of the box but they might have Origin OS Ocean on top.

In the camera department, both phones will feature a Samsung ISOCELL GN5 sensor, of 50MP, replacing the GN1.
The vanilla version will have a 13MP wide angle lens and a 12MP. 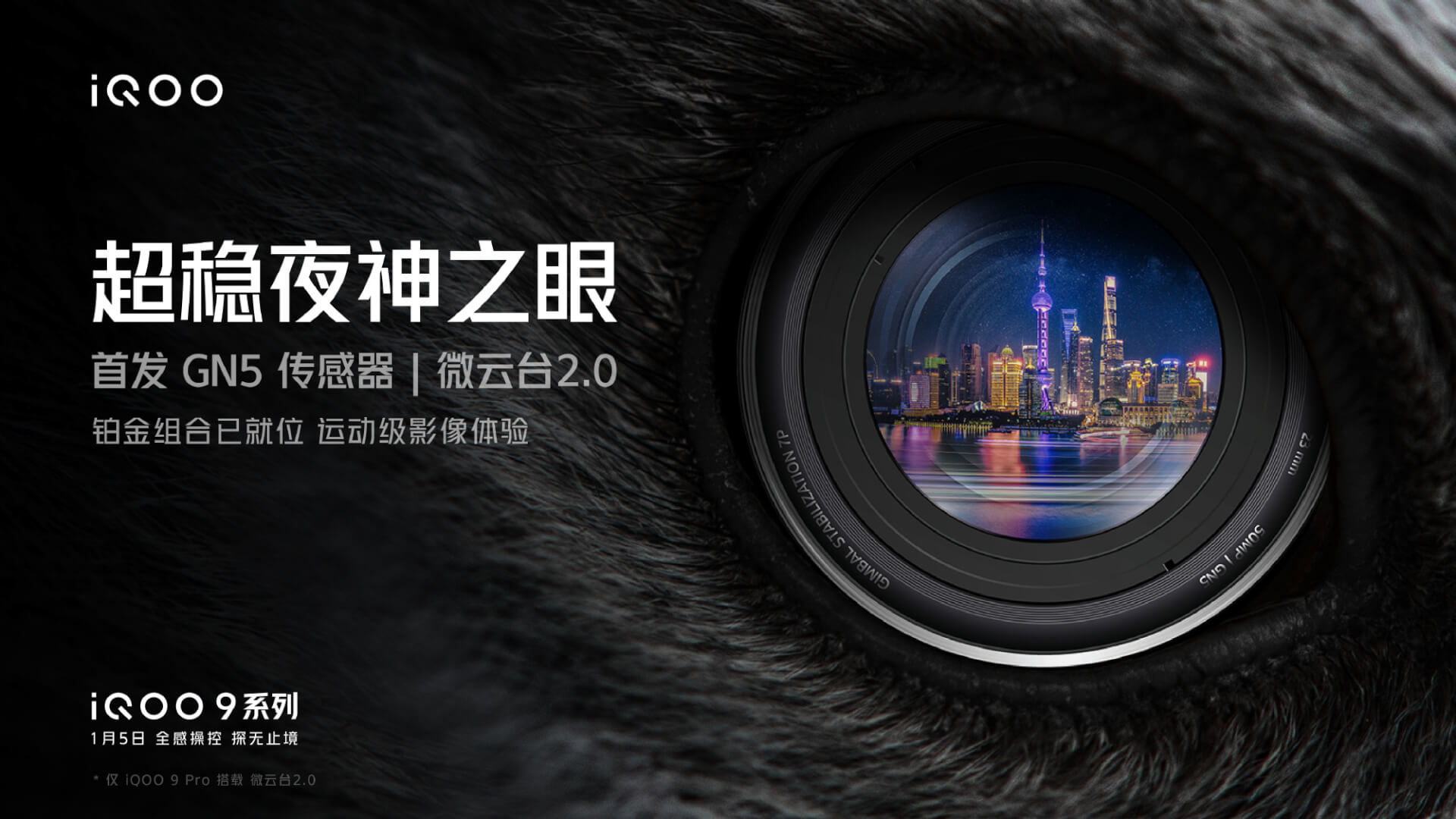 On the Pro model we will also find a wide-angle ISOCELL JN1, the same one used by Realme on the GT 2 Pro. The Pro will also feature a 16MP.

For the rest of the configuration, again for the Pro it is then composed of a sensor for 16 MP Portraits . Moving on to the basic model, the main one is combined with a 13

iQOO 9 will officially debut in China, on January 5th and we might see the phone available outside of the country as early as February.
This latter information however, is pieced together from rumors, so take it with a grain of salt.