How To Change Language for iPhone Emoji Search 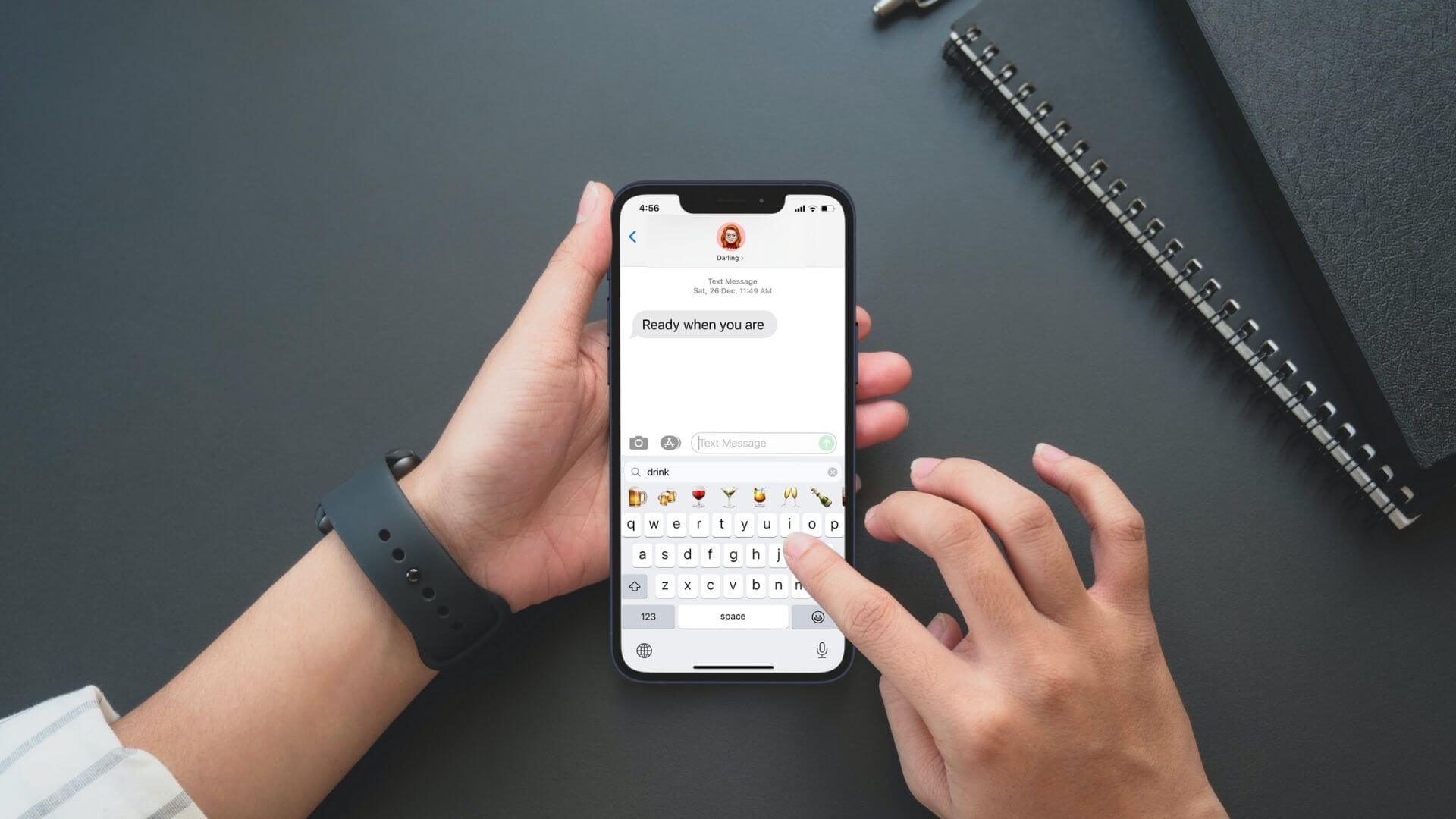 How To Change the Language for iPhone Emoji Search

Emojis bring a bit of spice and fun to any mobile convo. Most of the time, they ensure the right emotions are transmitted via text or sometimes replace words when we’re in a hurry. As much as we use them, we didn’t have a way to search for the right ones on mobile until iOS 14 rolled out. Now that we do, you might come across a particular issue: the right icon pops up when you write in a certain language, but not the one you prefer on a daily basis. See how to change the language for iPhone emoji search.

The emoji search option has existed on Mac for years but it was nowhere to be seen on iPhone and iPad. You had to scroll until you found the right one or select from the Recent ones, if you were in a hurry.

How To Make a GIF on iPhone: 6 Ways, Pick the Best for You

However, Apple realised how frustrating was to cut corners when they really could make things easier for users.

So, ever since iOS 14 dropped, mobile users of the Apple ecosystem got the chance to search with words for the iPhone emoji needed.

How To Search for Emojis on iPhone (iOS 14)

Not sure how to enable search emojis on your iPhone?

First make sure your device has the iOS 14 software update or a later one. Then, head to any app and tap the smiley icon/emoji from the bottom left corner of the keyboard to open the emoji keyboard.

Can’t see it? Make sure you have the emoji keyboard enabled in the first place. Head to Settings > General > Keyboard > Keyboards > Add New Keyboard > Emoji.

How To Change the Language on Emoji Search on iPhone

For some reason, you don’t receive any results. So you try to type in the second language enabled in Settings > Keyboards. Now, emojis pop up just like you’ve wanted! But how can you change the language to the one you initially tried with?

It seems like such a simple switcharoo but the fact that you can’t figure it out annoys you to death (I know, I’ve been there).

Here’s what I discovered:

Does it work now? It’s such a simple tweak! You just have to make sure you don’t accidentally press again the globe button instead of the emoji one when looking for an icon to send.

How To Turn Off Emoji Keyboard on iPhone

Not a big fan of emojis? Especially when your iPhone is trying to replace your words with this visual keyboard?

No worries – you can actually ditch it altogether.

How To Change the Language for iPhone Emoji Search