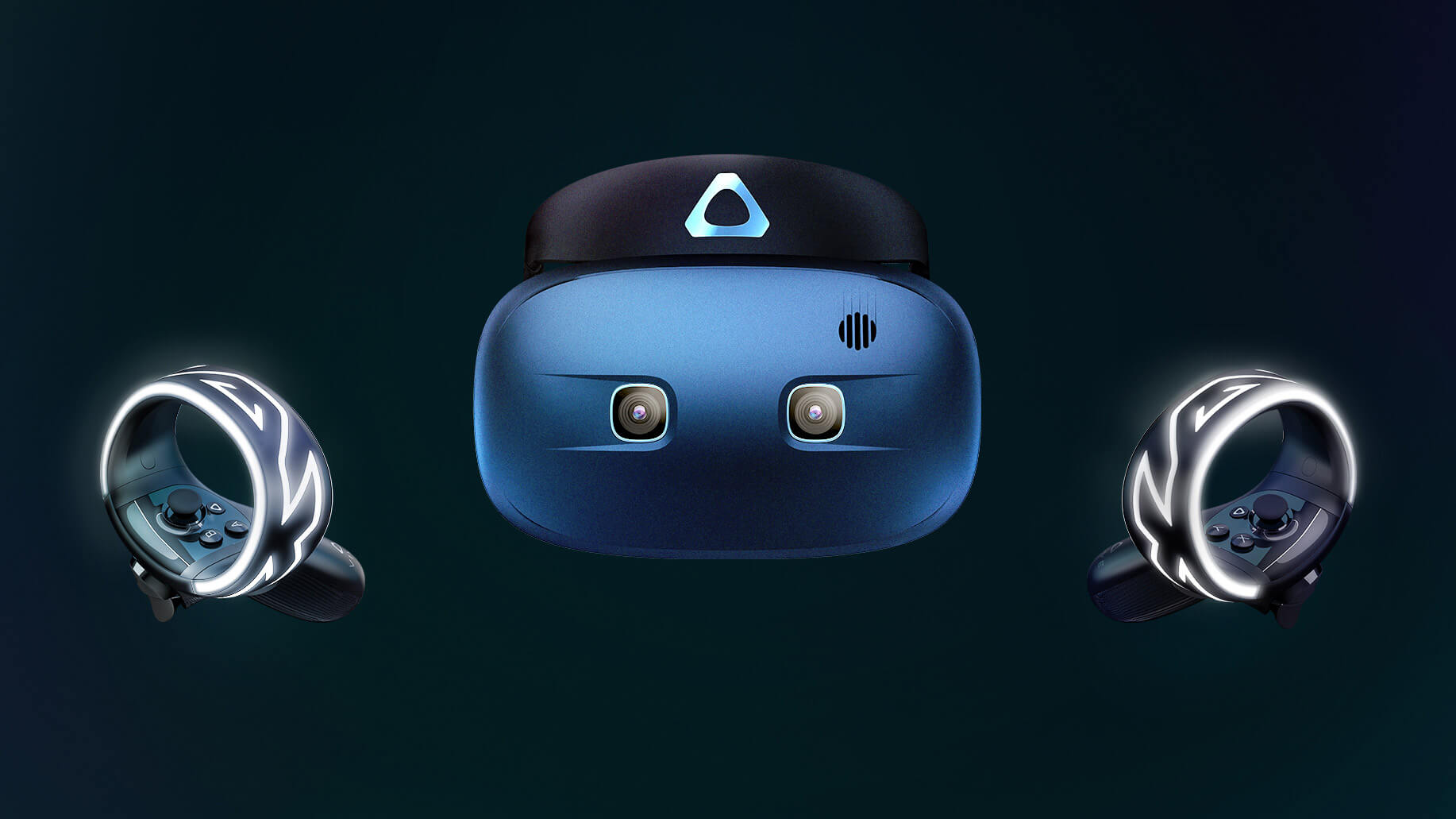 We first saw HTC’s Vive Cosmos VR headset at the CES 2019 in January and the company finally unveiled the device officially earlier this month, albeit with scarce details and promised that we’ll hear more about the mysterious device soon.

Now, at long last, we know more about the Vive Cosmos headset, which was touted as being designed with comfort and accessibility in mind.

Keeping in line with that promise about comfort, HTC added a vented design to the front so you can stay cool even during the summer months, as well as a flip-up design that will let you push back virtual reality and step back into the real world whenever you might need to, without completely removing the headset. 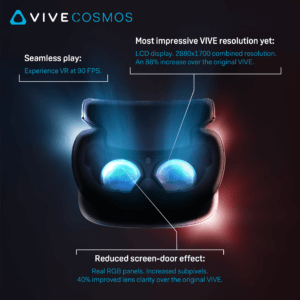 While comfort is important for the headset wearer, what’s on the inside also counts.

The Vive Cosmos will feature no less than six cameras that will allow for a crisp, high quality inside-out tracking experience with smooth controls and room-scale experiences.

The face plate is modular and can be swapped out for other VR-related needs with future versions but the best part of it is that it features an LCD display with a 2,880 x 1,700 combined resolution. Yes, you read that right – it means it will see a roughly 88% increase over the original Vive.

The Cosmos will enable VR at 90 frames per second and will have real RGB panels and more subpixels than ever before, which will offer a 40% improved lens clarity over the first headset.

However, HTC is still keeping quiet on the launch date – all we know is that the company plans to launch the headset in the third quarter of the year.

There’s no word on either pricing or availability, so there’s nothing much we can tell you about that. But when we’ll find out anything new, you’ll know it as well.