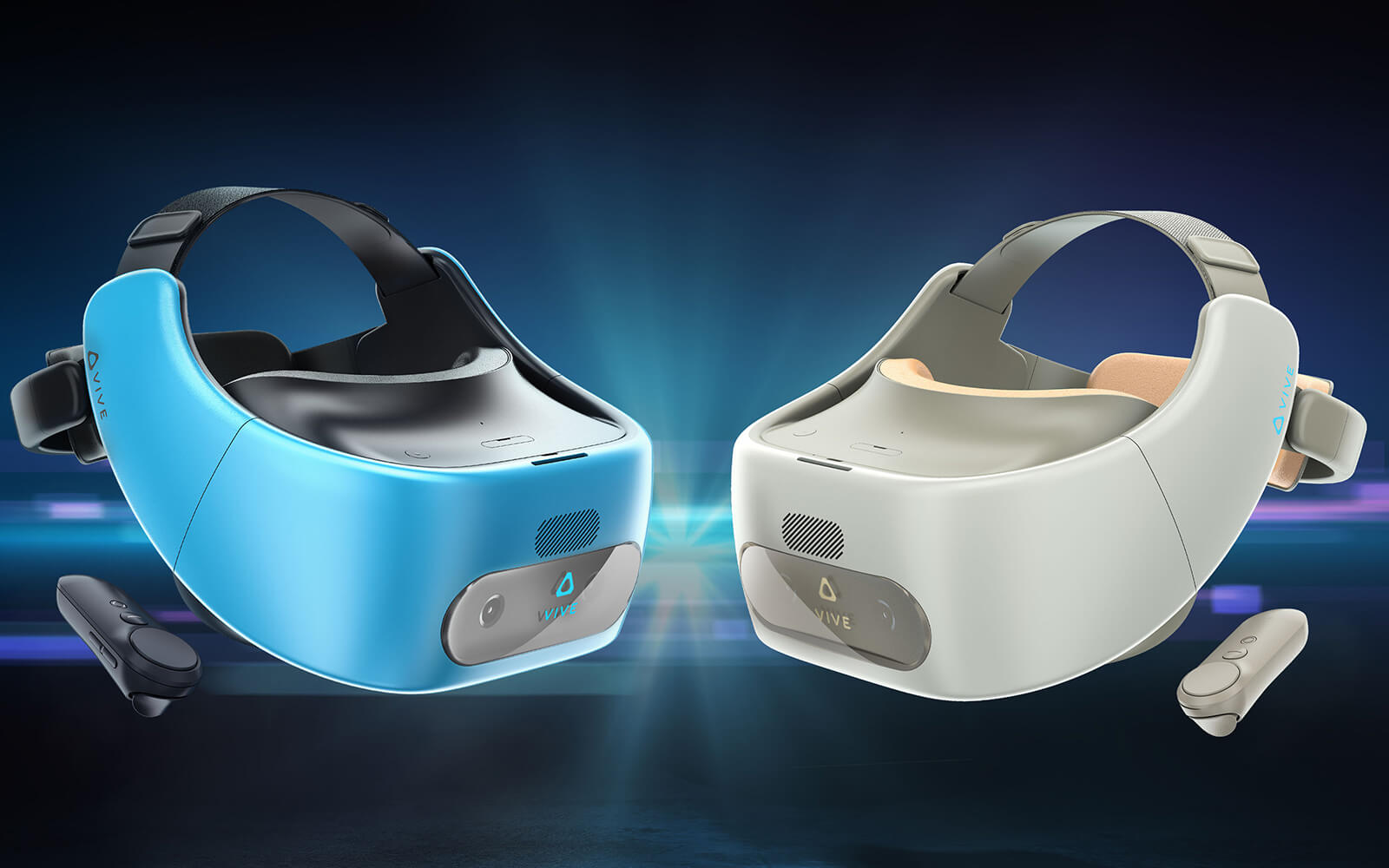 This month, we’ll see the standalone VR gear from HTC hit the market in China. Vive Focus is going to launch on December 12 with shipping expected to start next year, in January #realitymagic

If the first HTC Vive was a pain to install and kept you tethered to the PC, the new Vive Focus is set to eliminate wires altogether. It’s a standalone VR headset from HTC with the same 110-degree field of view as its predecessor but better display. This time around, the device will sport a 2,880 x 1,600 single-piece AMOLED display instead of two panels that made up 2,160 x 1,200 together (1080×1200 /eye).

Vive Focus will also be powered by the latest Qualcomm processor, although it’s refresh rate will be a bit slower. Expect a 75 Hz refresh rate than the original 90 Hz.

What other tricks does it know? Well, it’s got WiFi and Bluetooth connectivity, so you’ll be able to add accessories like a 3DoF controller.  Charging is not going to be a problem, the company says. You’ll get it done with Quick Charge 3.0 through USB-C. Once you bring it to 100%, you should have around three hours of use. On standby, the battery will get depleted in about a week.