Huawei CEO is Against An Apple Retaliation: "Apple Is My Teacher" 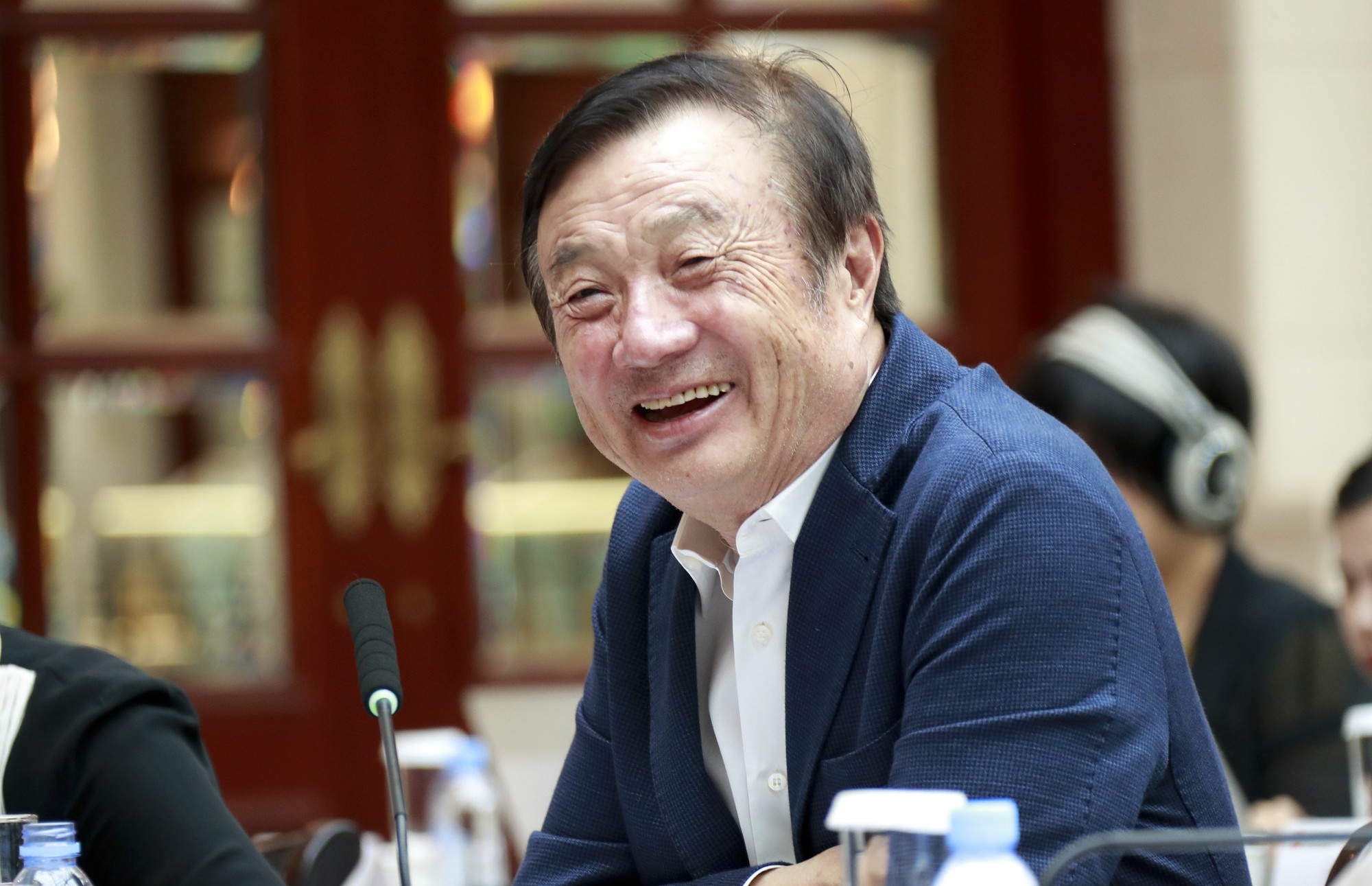 Huawei CEO Ren Zhengfei is under a lot of stress but he did his best to set matters straight about the Apple protests that seem to be going around China and how the company is handling its relations with the companies it has been collaborating with before the trade ban, in an interview with Bloomberg recently.

He insisted that no company should be held responsible for the way their country’s governments behave and that business and politics are separate matters.

He went on to say that the Chinese retaliation to the trade ban might cost Apple a third of its global profits especially if China would choose to ban one of America’s largest corporations from the country’s markets.

However, Ren Zhengfei said that, if such was the case, he would be against it.

“That will not happen, first of all. And second of all, if that happens, I’ll be the first to protest,” he told Bloomberg . “Apple is my teacher, it’s in the lead. As a student, why go against my teacher? Never.”

Ren was also quick to state that Huawei cannot be used as a bargaining chip in the U.S-China trade war, which was initiated by President Donald Trump.

He was quite outspoken when asked about the U.S President as well: “If Trump calls, I will ignore him, then to whom can he negotiate with? If he calls me, I may not answer.” he said “But he doesn’t have my number.”