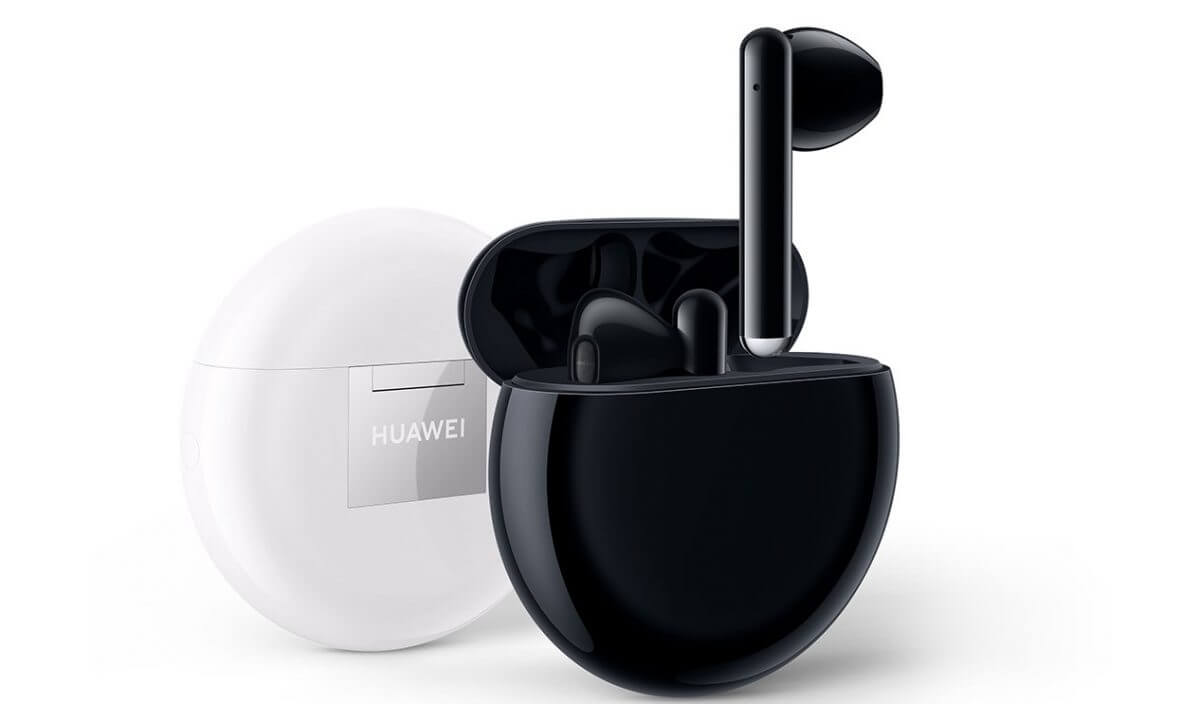 One of the major announcements Huawei made at IFA was that the newest FreeBuds will come with a feature that’s always welcome in headphones – noise cancellation.

The Huawei Freebuds 3 bring adaptive noise cancellation and, according to their maker, are the world’s first noise-cancelling headphones with an open-fit design dubbed a “dolphin bionic design” by the company.

What that means is that, unlike other in-ear headphones, they don’t plug your ear canal to create a physical barrier between you and your surroundings using silicone or memory foam tips. 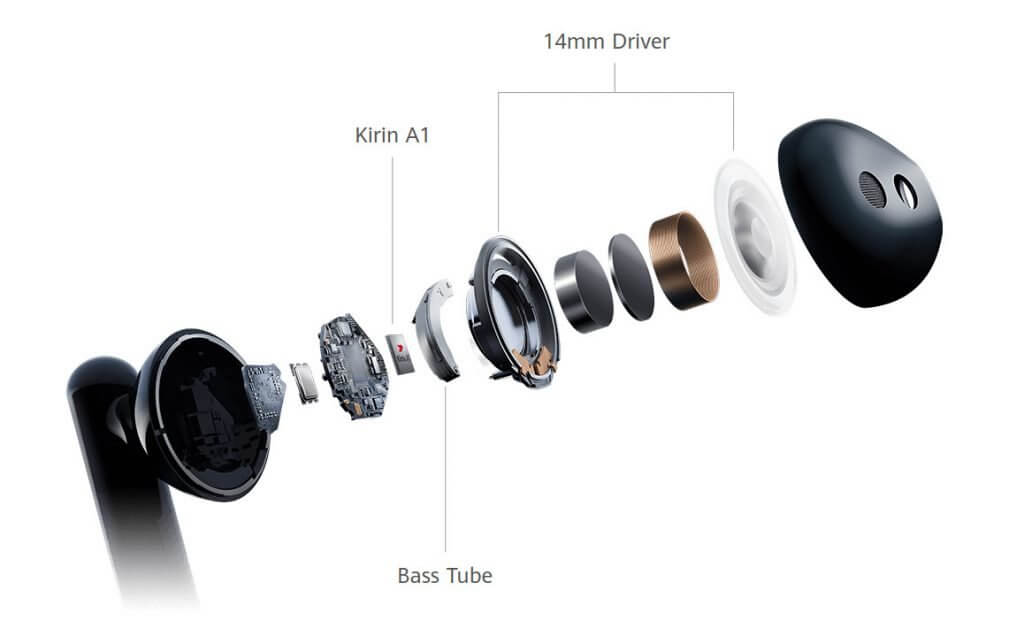 They instead rely on adaptive noise cancellation (ANC), which you rarely see in tiny earbuds.

What ANC does is reduce ambient noise by 15 decibels, cutting out the sound of wind, traffic and other background disturbances.

On Twitter, Huawei promised “crystal clear conversation, whatever the conditions – even if you’re cycling at 20 kmh” thanks to the Bone Sensor that distinguishes your voice from environmental noise.

If you look at their overall design and extended stems, the AirPod similarities are striking.

Huawei themselves didn’t shy away from comparisons, saying that the Freebuds charge 100% faster than AirPods 2 regularly and 50% faster through wireless. 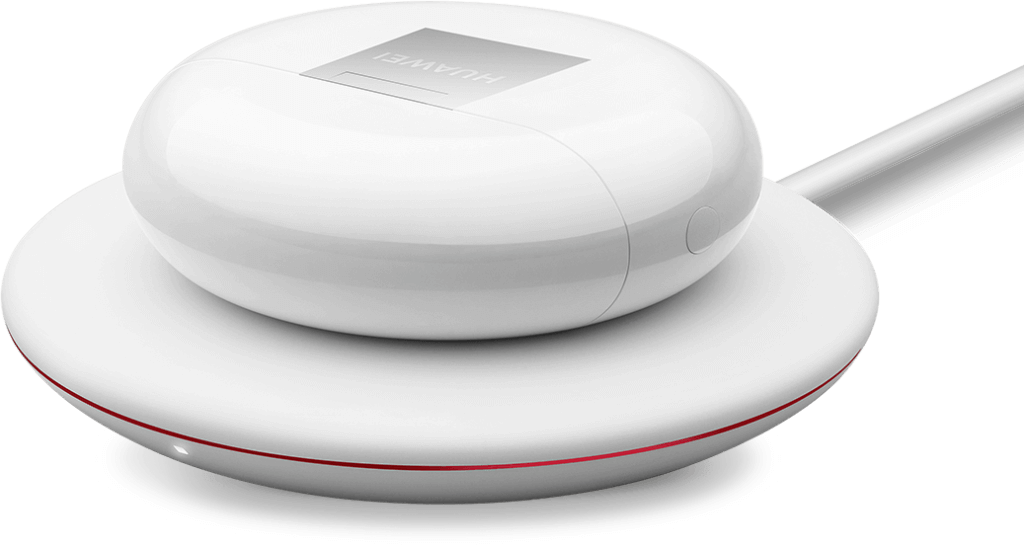 The FreeBuds 3 also feature the A1 wearable chip, also a new thing in Huawei’s line-up, which uses Bluetooth 5.1 and Bluetooth Low Energy 5.1 for less power consumption.

The high-sensitivity 14mm dynamic driver carefully tunes every note so it is restored to its original brilliance.#HUAWEIFreebuds #HuaweiIFA2019 #IFA19 pic.twitter.com/0EQTPbbxxR

Just like other true wireless earbuds we’ve seen at IFA, the Huawei FreeBuds 3 instantly pair to the phone once you take them out of their case.

However, Huawei shied away from mentioning their price, saying simply that they will be more affordable than the AirPods.

They’re already listed on Huawei’s website but they will launch later this year.