Huawei Is Suspended From The Global Cyber Security Forum 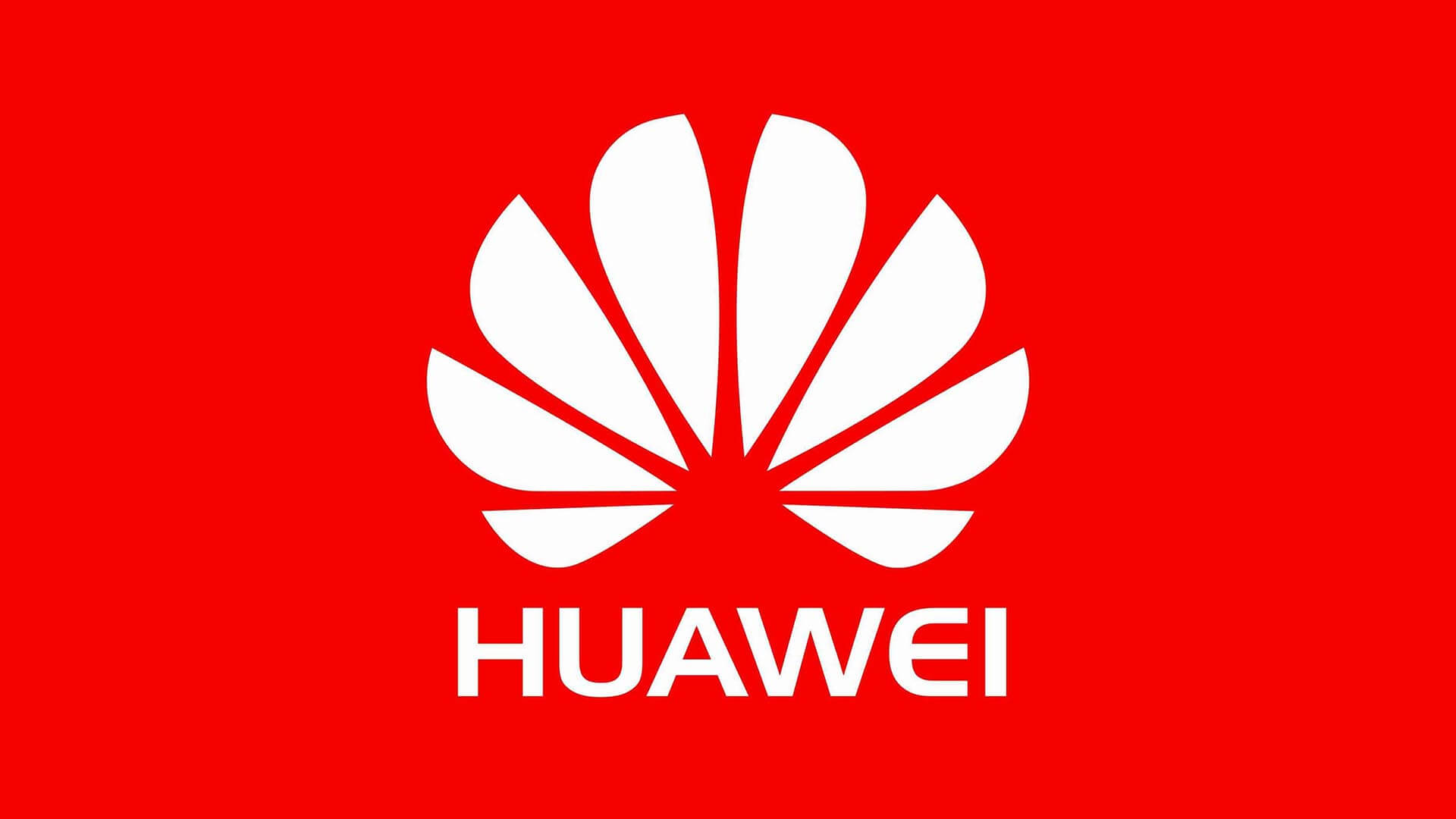 Huawei has just launched the Mate 30 smartphone line, alongside the Vision TV and a new Watch GT 2 today but the company has been bathing in hot waters since a while ago and, in spite of what looks like what might turn out to be a successful new flagship, Huawei’s troubles are far from over.

After having been excluded from the Android program thanks to the U.S-China trade war, Huawei was denied from making business with U.S companies. Now, it was announced that it has also been suspended from the Forum of Incident Response and Security Teams (FIRST).

This forum was established in the 90’s to act as a first responder of sorts in the case of major hacks and other cyber security-related incidents by providing advice and information on how to deal with them or prevent them from happening altogether. The US Department of Homeland Security and UK’s National Cyber-Security Centre are also a part of this forum.

According to a report from the Wall Street Journal, the tech giant is not a member of FIRST anymore and its membership has been suspended.

A FIRST spokespoerson told the Wall Street Journal that “after extensive consultation and review, we regret ending up in a position where we had to suspend Huawei’s membership.”

So what does this suspension mean for Huawei?

For one, it might cause the company to issue patches at a much slower rate than before. Huawei will no longer have access to all the information FIRST is privy to, including information about malware – something that might, in the long run, affect Huawei’s firmware updates.

However, it’s still unclear why this decision came about and the forum is yet to release an official statement regarding the matter.

Even so, it’s not the first time the company’s membership has been affected since the U.S ban: Huawei has been suspended from dealing with Bluetooth SIG, the Wi-FI Alliance as well as the SD Association but was eventually welcomed back in after a while. So we won’t really be surprised if this pattern will emerge from this situation as well.