Huawei Launches P40 Series - Here's What You Need To Know 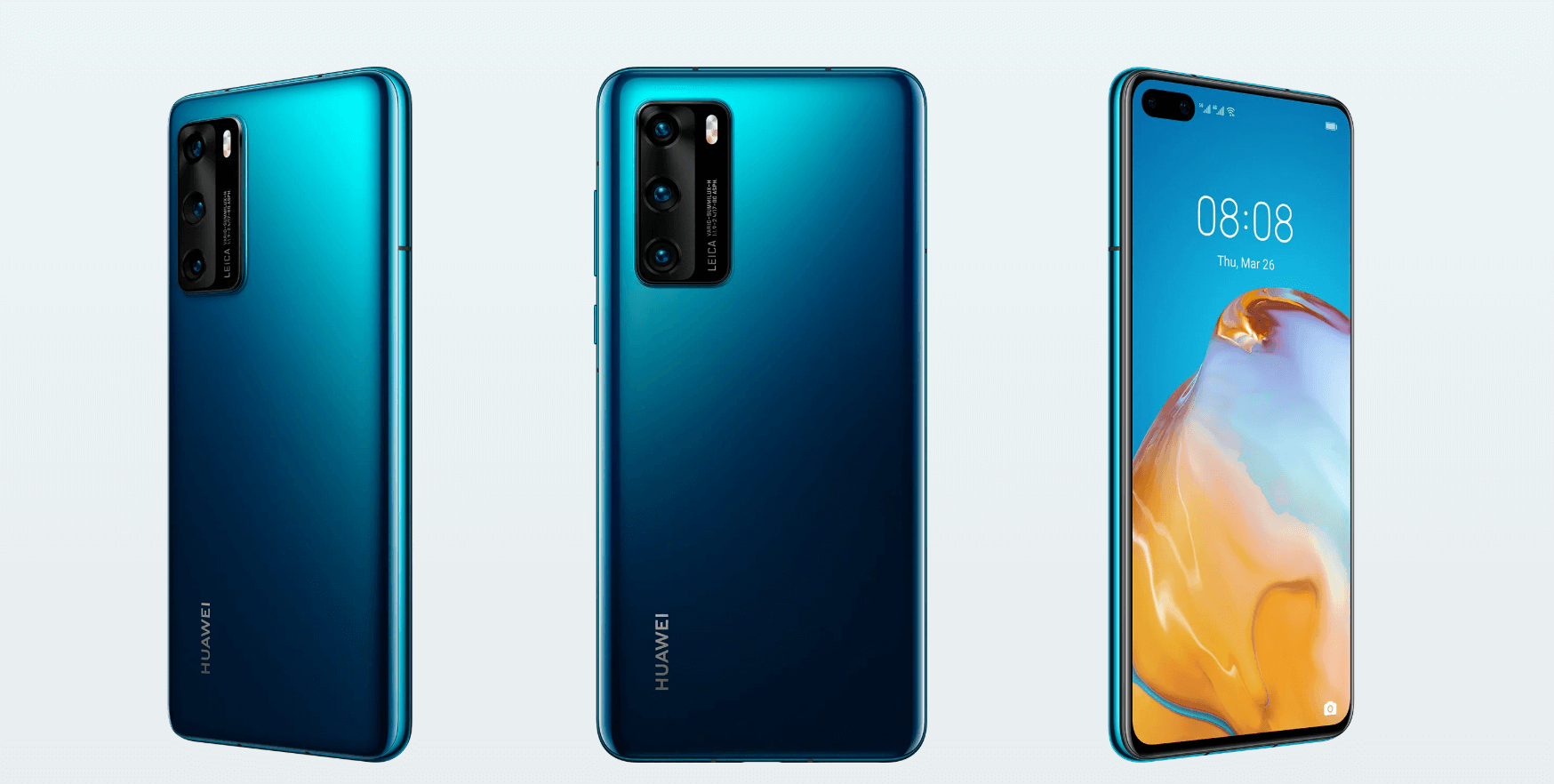 We are already used to tech companies releasing products in live-streamed videos rather than large live gatherings, due to the global health crisis. The latest, and one we’ve been looking forward to, is Huawei. The Chinese giant just presented its latest flagship smartphones – the P40 Series consisting of the P40, P40 Pro and P40 Pro Plus.

Huawei is looking to put the P40 Series up there with the Samsung Galaxy S20, Google Pixel 4, and the upcoming iPhone 12 and OnePlus 8. Here is what you need to know about the line-up:

The Huawei P40 range comes with a glass rear, except the P40 Pro Plus which has a ceramic rear that is said to be more scratch-resistant, and apparently feels more premium in the hand.

The Huawei P40 is IP53 water and dust resistant, but the P40 Pro and Pro Plus are IP68-rated, which should make them survive a good dip in the water.

The Huawei P40 Pro Plus has the same 50MP main lens along with the 40MP ultra-wide one, but then has an 8MP f/4.4 periscope lens offering 10x optical zoom, and an 8MP f/2.4 telephoto one with 3x optical zoom, plus a ToF sensor. Those dual zoom lenses also allow for 20x hybrid zoom and 100x maximum zoom.

Each of the phones has a 32MP front-facing camera, and the Huawei P40 Pro and Pro Plus both have ToF sensors on the front too.

The three phones come running EMUI 10.1 software from Huawei, which doesn’t include popular Android apps like the Google Play Store, YouTube or Google Chrome. This means users won’t be able to download the most popular apps as easily, but instead, Huawei offers its own alternatives through the Huawei App Gallery.

There’s a 3,800mAh battery in the Huawei P40 and a 4,200mAh in the P40 Pro and Pro Plus, so they’re not huge, but combined with the optimizations the phones could still last a long time without charging.

The Huawei P40 has 22.5W charging, but that’s the only way you can charge it up – no wireless. On the P40 Pro and Pro Plus, though, you can use 40W charging, both wired and wireless.