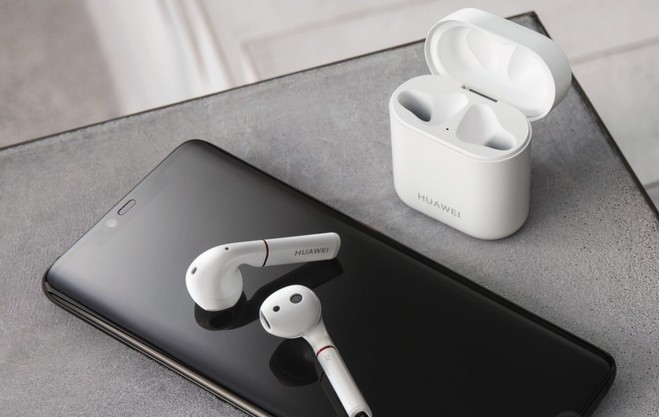 The Huawei Mate 20 and Mate 20 Pro continue to speak for themselves, with less than a month to go until they will be officially unveiled on October 16th.

The protagonist of the latest rumors is, again, the rear camera, alongside its features. According to a teardown of the APK of the Camera app by XDA Developers, it seems like Huawei will include a few other features.

The first, called Diving Mode, is designed to “take sharp pictures in underwater photographic environments” where touching the display does not work. So, to rectify that, Huawei Mate 20 and Mate 20 Pro will be using physical buttons instead.

For example, photographs can be taken with a single press of the lower volume button . To start a video recording, you press the higher volume one and finally, to open the camera app, you can use the on/off button.

But don’t worry, this doesn’t mean you will have to dunk your phone in the water just like that. An image was also unearthed, which shows the phone in some sort of specially-designed plastic bag for underwater use. 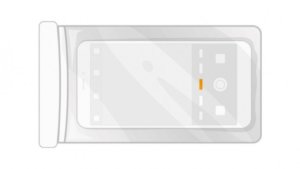 In the teardown, Huawei also explained that if the users do not follow the directions for the underwater mode, the company can’t be hold accountable for the resulting damage and, therefore, it won’t be covered by the warranty.

The second feature is the Cinema AI, which allows you to apply filters in real time, while recording videos. The list of filters include:

Finally, the Mate 20 Pro is also able to record video with the artificial bokeh function that is used in portraits, as suggested by the values VideoBokenSpotShapeSupported and VideoBokehSpotShapeValueSupported found.

What do you think? Excited yet?