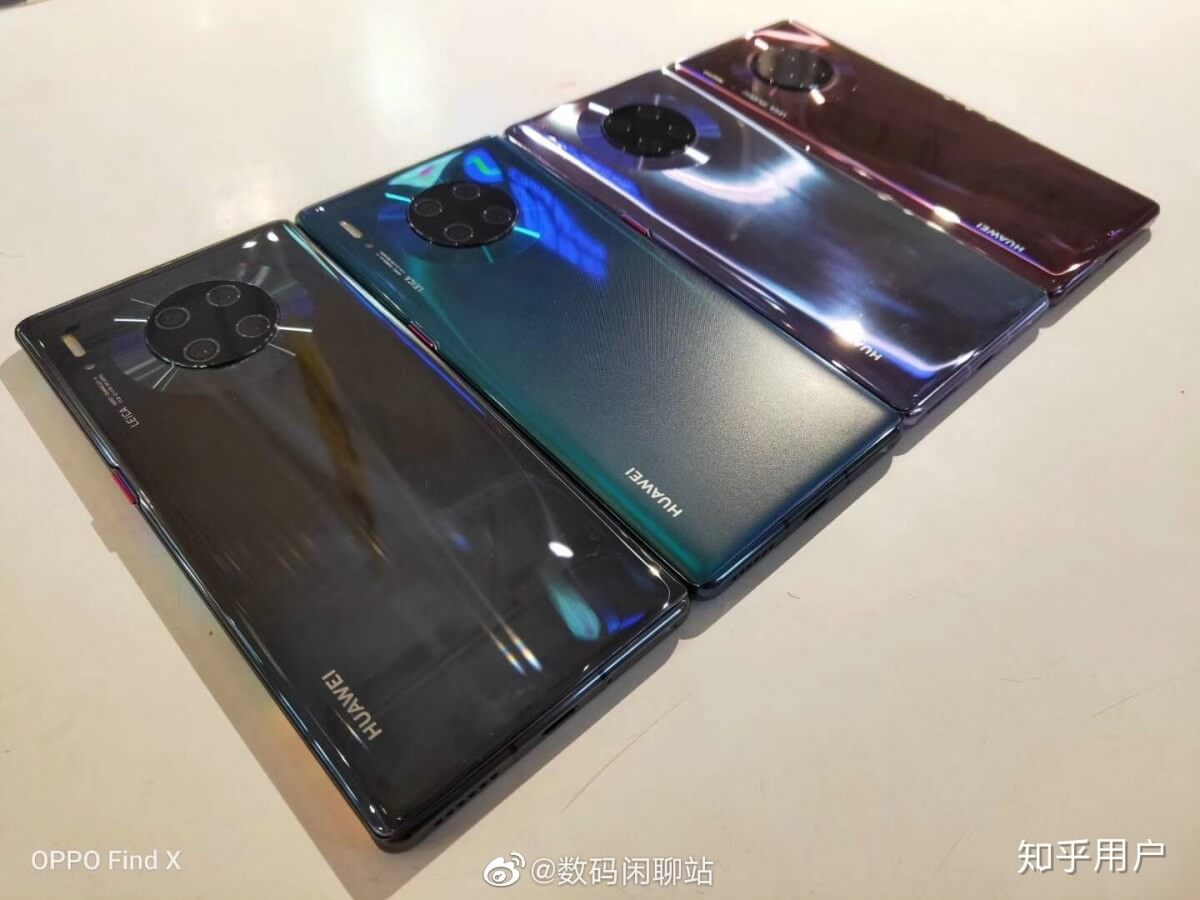 Yesterday, some renders showing off the Huawei Mate 30 renders popped up online for our viewing pleasure, an upcoming Huawei Mate 30 Porsche model included. We assumed that, since the smartphone will officially debut on September 19th, that was it as far as leaks were concerned but we were obviously so very wrong.

Today, new real-life images have surfaced on Weibo and they reveal all the color options the handset will be available in: Space Silver, Cosmic Purple, Black and Emerald Green. All colors have a glossy finish but the Emerald Green option is the only one with a Frosted Glass back. 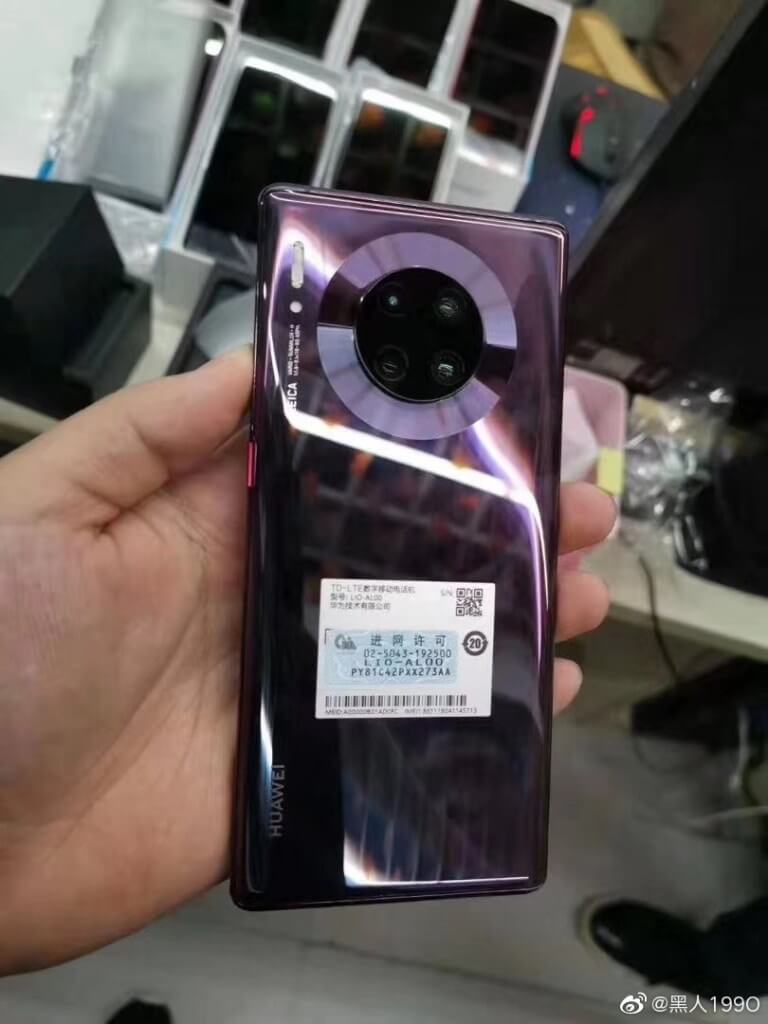 In addition to the images, we also have some specs on our hands. According to them, the device has a 7nm Kirin 990 chipset under the hood and runs EMUI 10 with Android AOSP out of the box. Allegedly, there will be no Google services available on the smartphone. 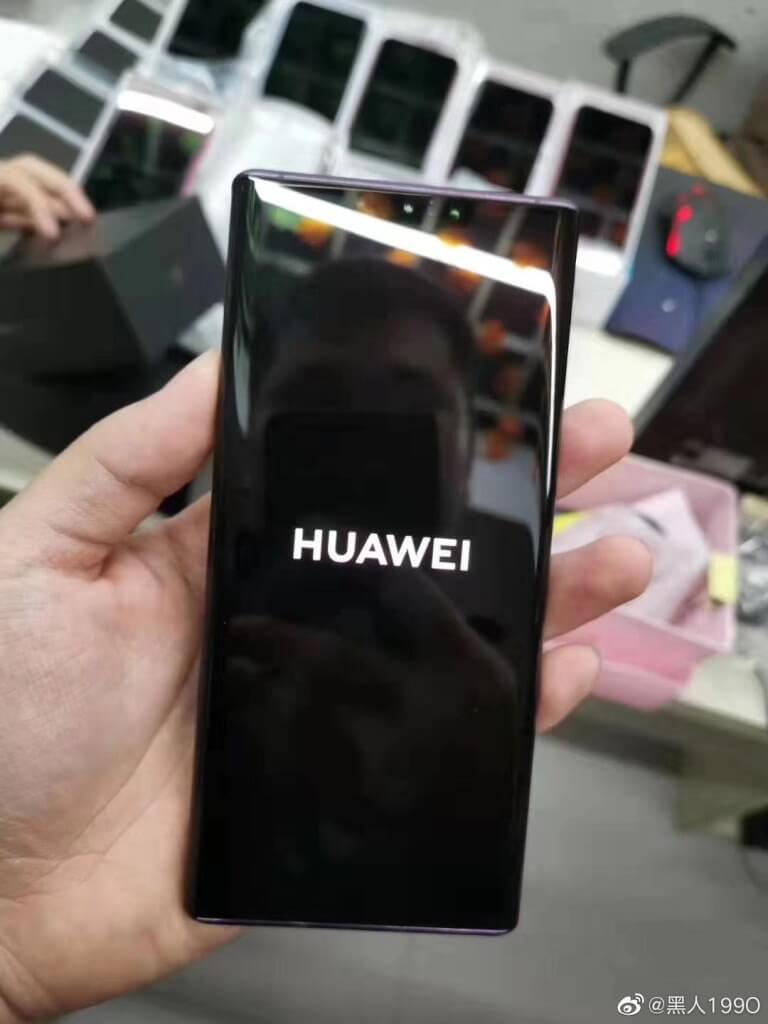 On the back, we will find a quad camera setup that includes, on the Mate 30 Pro, a 40MP primary camera, a 40MP secondary shooter and an 8MP telephoto camera alongside a 3D Time-of-Flight sensor. 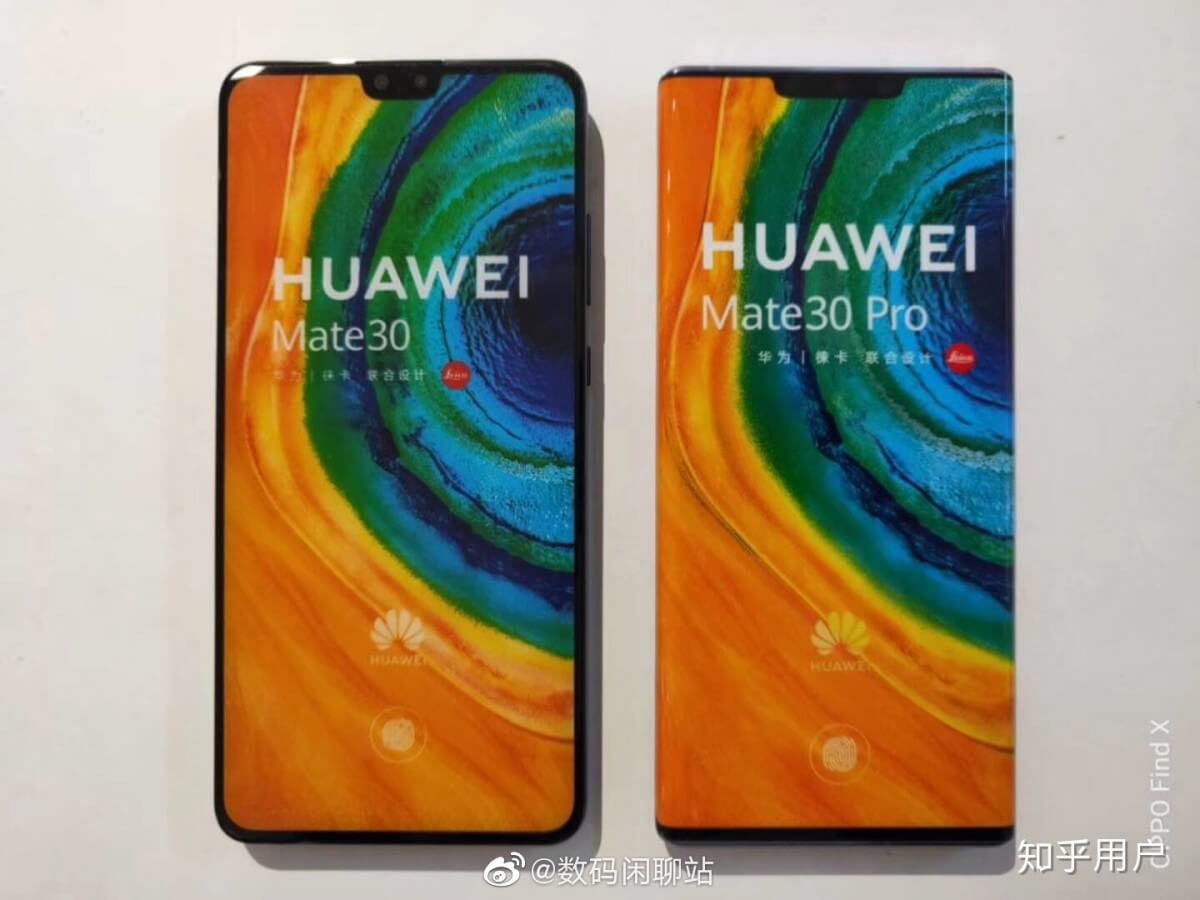 A short video showcasing the sides of the Mate 30 Pro and its red power button has also appeared on YouTube.

What do you think? Are you excited for the release tomorrow?