Huawei MatePad Pro Unveiled and Yes, It's Competing with the iPad Pro 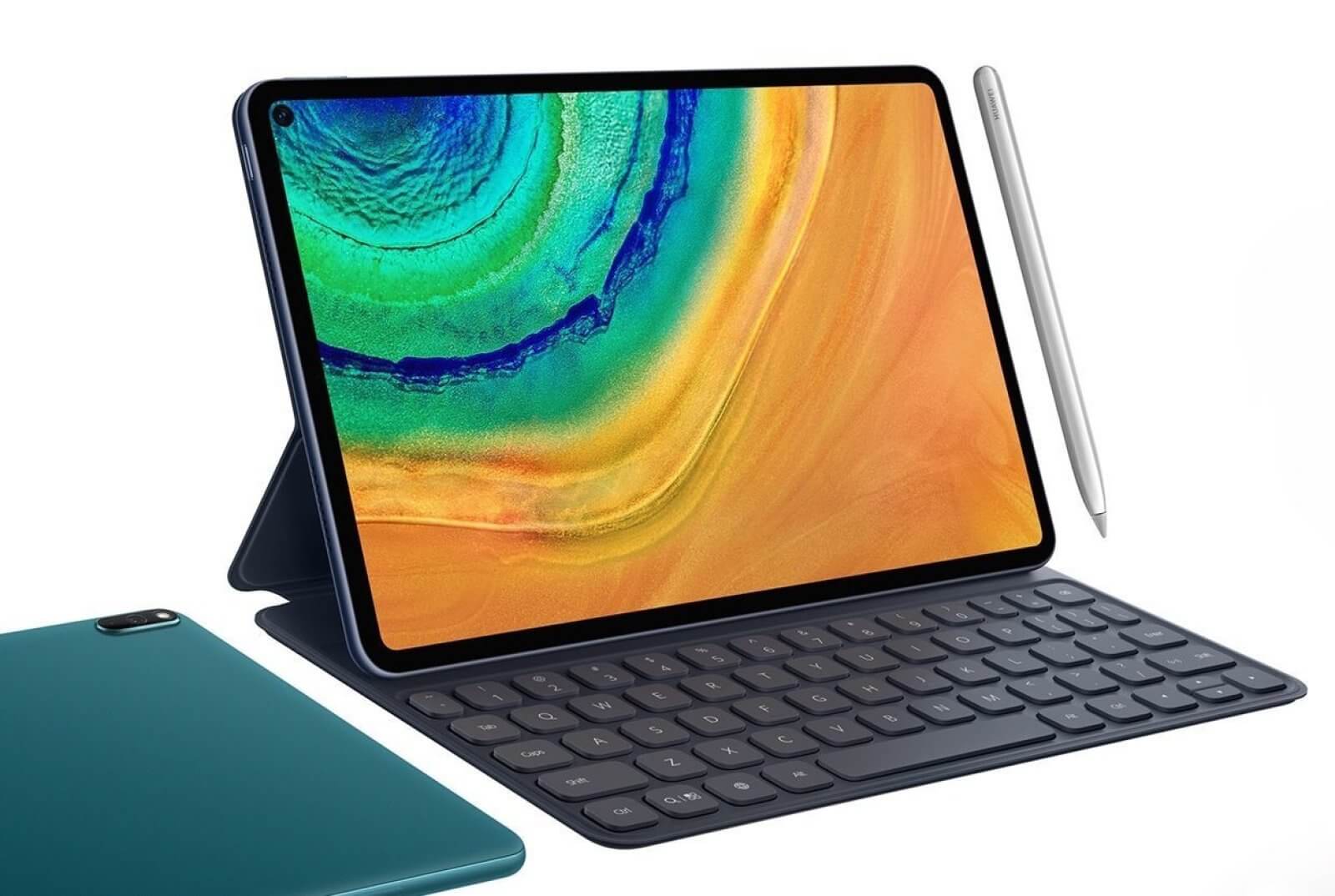 We’ve heard rumors about Huawei working on a response to the iPad Pro and now they’re confirmed.

It’s also a lightweight tablet, weighing just 460 grams, though, at 7.2mm thickness, it’s a bit bulkier than Apple’s 5.9mm on the iPad Pro (which might be a good thing).

In terms of specs, Huawei managed to pack quite a lot into it. 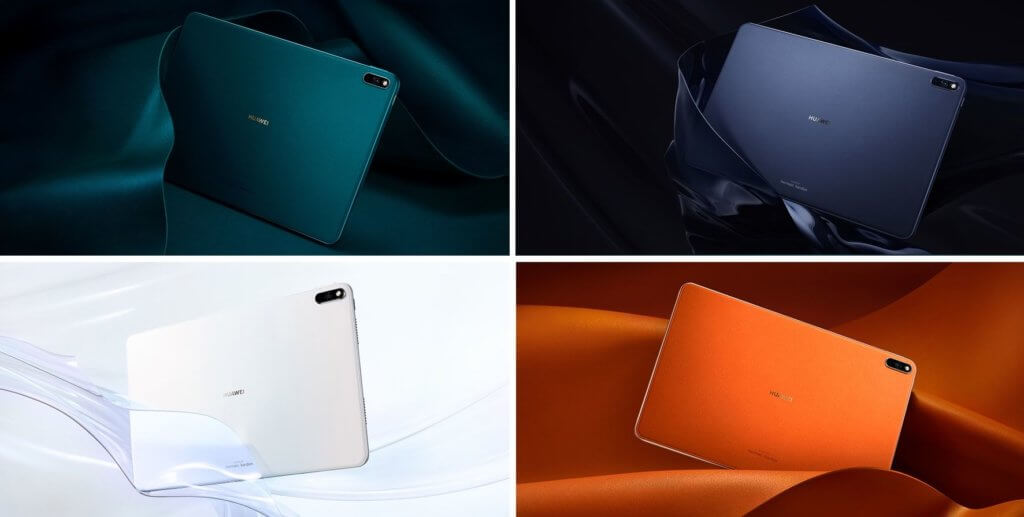 Other notable specs include a 5-microphone array and quad Harman Kardon speakers.

The MatePro tablet runs EMUI 10 based on Android 10.

However, it’s unknown if it will feature Google Play Store for its international version.

Actually, it’s unclear if the tablet will be released outside of China, because the recent announcement, picked up by the Chinese version of Engadget, did not mention that potential international launch.