Huawei May Not Have a Profitable Quarter, Even With The New P40 Coming Out 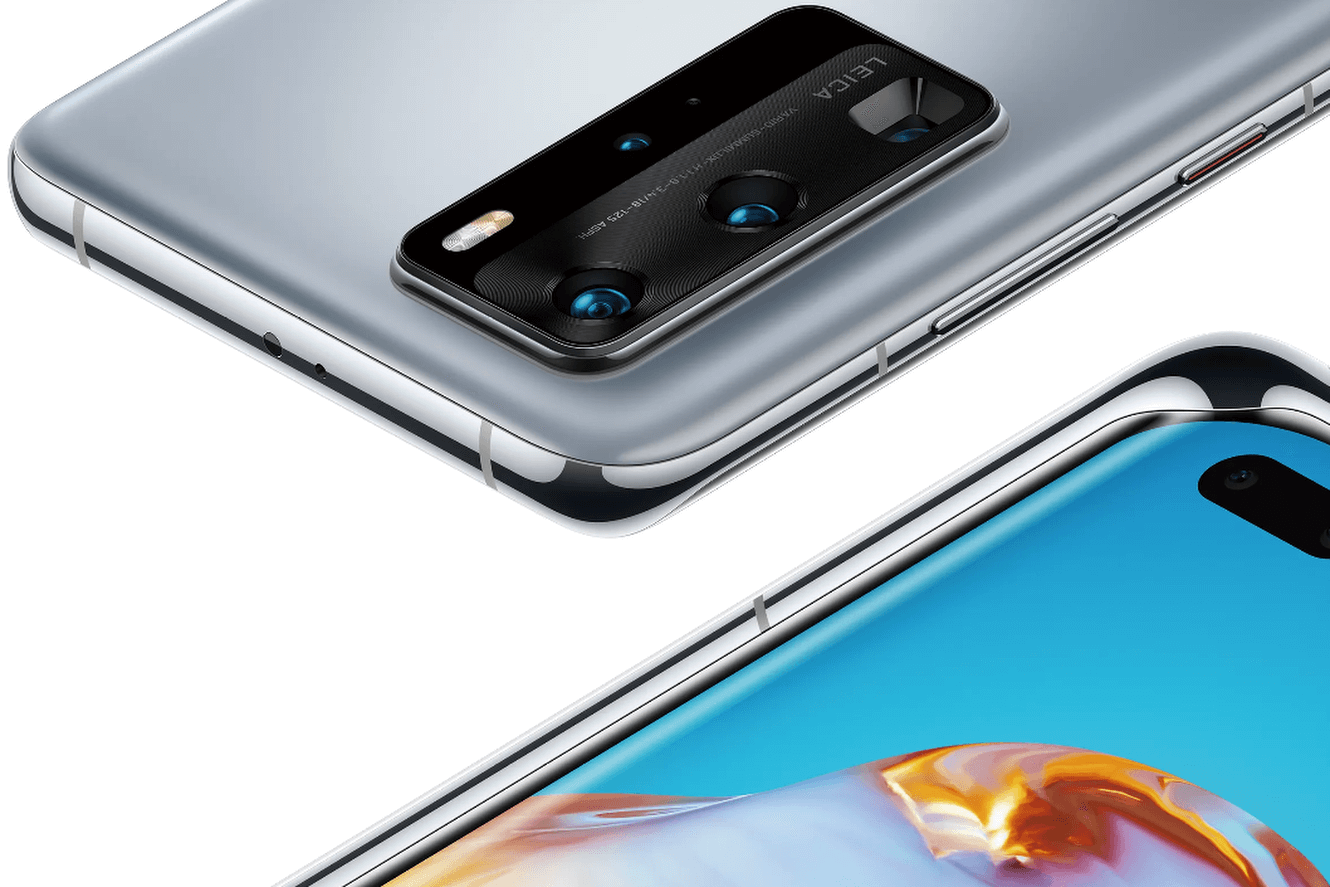 Huawei just launched its new flagship line-up, the P40 Series. The company has high hopes the new devices will keep it afloat during these challenging times, but things may not go as planned.

The situation around the world with people having to stay at home will surely affect the profits of companies worldwide. It only remains to be seen how much tech companies will have to lose.

China is the largest market for Huawei, and with the situation improving in the country, the company is anticipating sales will start rolling in. In Europe though, market specialists estimate sales will decrease with up to 6 million units, according to a Digitimes report.

In 2019 about 200 million smartphones were sold in Europe, with 18% of those sales going to Huawei, but it seems 2020 will not come close to those figures. Many people are left without a steady income and major cities are still on lockdown.

The Huawei P40 Series was recently announced in a live video stream and specs put it up there with the Samsung Galaxy S20, Google Pixel 4, and the upcoming iPhone 12 and OnePlus 8. All variants – the Huawei P40, P40 Pro and the P40 Pro+ are to be released on April 7th.

On top of having to worry about the global health crisis affecting quarterly profits, Huawei also has a ban on the US market. It will certainly not be easy for the company to maintain its consistently growing smartphone market share.