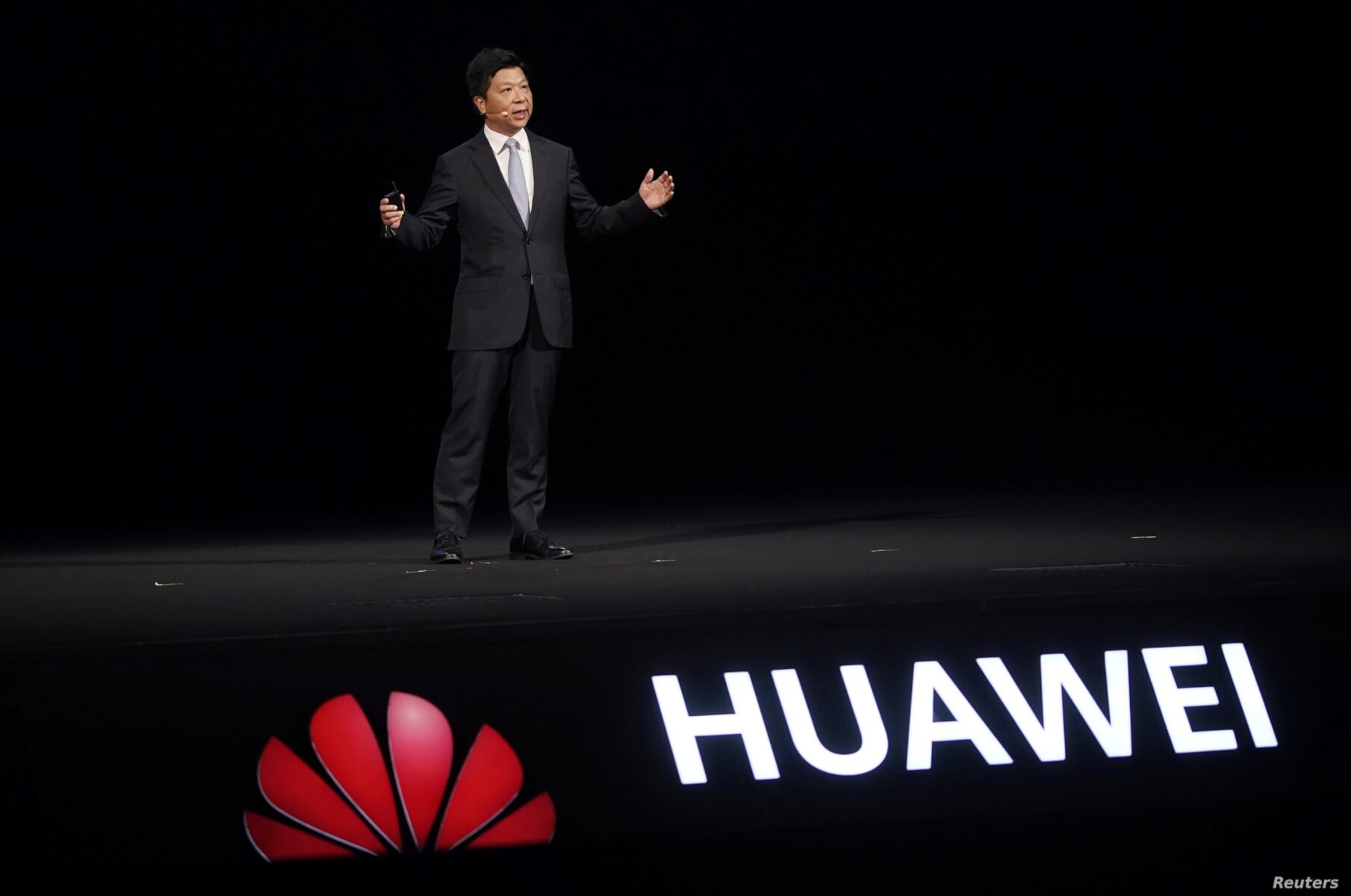 In 2019, former US President Donald Trump accused Huawei of being a threat to national security and subsequently placed it on an entity list.
This list prevented the company from accessing critical technologies of US origin, compromising its ability to design chips and components from external suppliers of US origin or with ties to it.

While this did not stop Huawei from becoming, briefly, the world’s largest device manufacturer in 2020, overtaking Samsung for a period of time. Unfortunately for Huawei, even achieving this long-held ambition had not changed the status of its US sanctions.

The company had done its best to produce as many things as it could do in-house, including its own operating system – the HarmonyOS. However, there are a number of components that the company finds it difficult to manufacture on its own.

Huawei also recently launched its P50 smartphone line, without 5G connectivity, due to how difficult it was to obtain the chipsets it needed. There is some concern that Huawei might slo run out of its very own custom processors as well.

Huawei president Guo Ping explains in a transcript of a recent Q&A session, which was seen by Reuters that: “Everyone knows that phone chips need advanced technology in small sizes with low power consumption. Huawei can design it, but no one can help us make it happen: we are stuck.”

Guo added, however, that the problems are solvable: “Huawei will continue to exist in the field of mobile phones and with continued advances in chip manufacturing, the throne of smartphones will eventually return.”

Looking at both shipments sell-in and sell-out data, in recent weeks Huawei has progressively dropped out of the ranking of the top five brands in China and also in the rest of the world. It’s the first time this has happened in more than seven years, according to research firm Canalys.

In November, Huawei sold its low-end smartphone brand Honor, a move aimed at keeping the business alive. And, not surprisingly, Honor itself is proposing new models complete with Google’s services and with the declared aim of taking the positioning that once was of Huawei.

Huawei’s revenue plummeted 29% in the first half of this year, the biggest drop ever. Revenue from the consumer division, which includes smartphones, fell 47% to 135.7 billion yuan ($ 21 billion).
On the flip side, the company was the world’s 7th largest smartphone manufacturer in Q1 of 2021.