Huawei Unveils The Mate 30 Line, Confirms It Will Not Feature Google Apps

Huawei has officially unveiled the much-anticipated Mate 30 line and it’s safe to say the smartphones will most likely prove to be a hit with the users, should they decide to purchase the devices.

To begin with, the Huawei Mate 30 Pro has a 6.54 inch display with a curved design which the company had dubbed “Horizon Display”. Since this display covers the sides of the phone, the company placed the volume and shutter buttons there in a virtual manner instead. 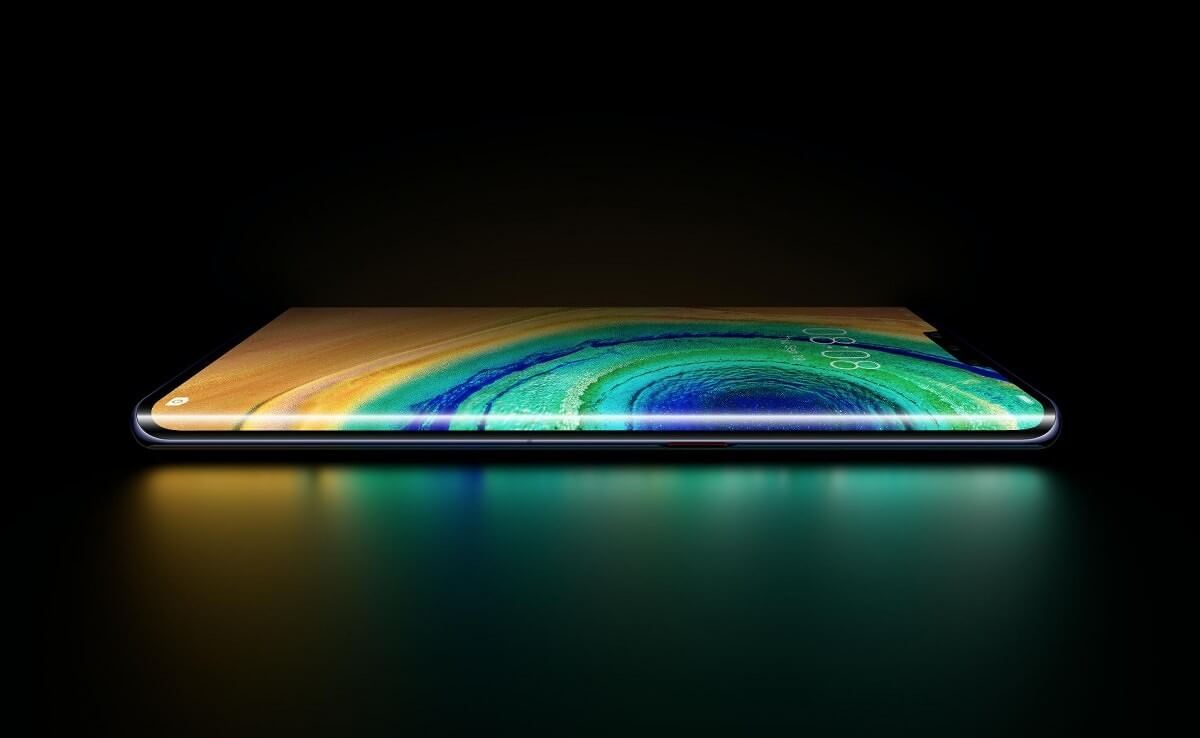 The OLED panel has a 1,176 x 2,400px resolution, HDR , an Always On mode and arrives with M-Pen stylus support as well as an in-display fingerprint sensor.

Under the hood, the phone holds a Kirin 990 chipset built on a 7nm+ EUV process. In order to keep it going at an optimal temperature, the company took care a graphene film is present to achieve that.

The phone has 8GB of RAM and gives the users a choice between 128GB and 256GB storage but the NM card slow will allow them to continue to expand it. 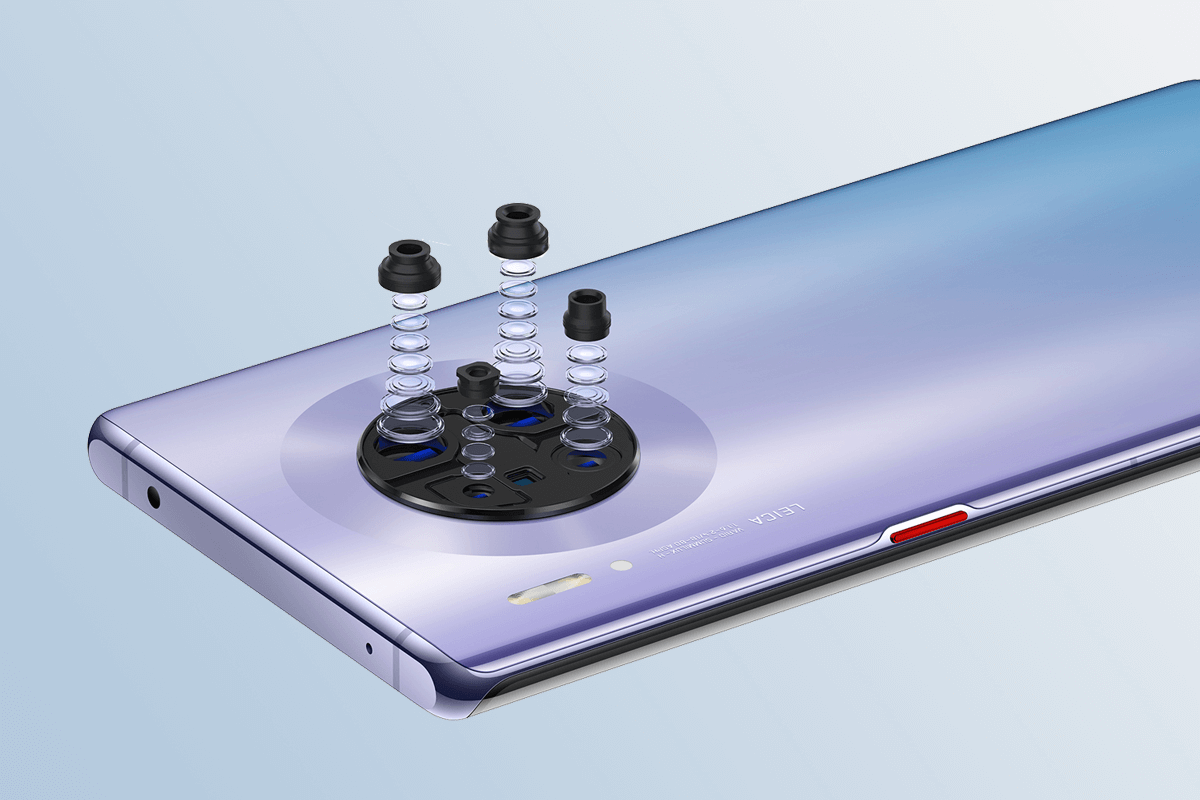 The camera setup supports 4K 60fps video capture and, when it comes to slow motion, the phone can achieve 7,680fps at 720p.

On the front, the selfie camera is housed alongside a 3D scanning hardware which allows it to recognize hand gestures. It works hand in hand with the company’s proprietary Da Vinci NPU.

The phone has a 4,500mAh battery and, while wired charging still remains at 40W, the wireless technology can push up to 27W.

It can support eight 5G bands thanks to its 21 antennas, 14 of which are solely dedicated to 5G. A 4G version will also become available.

The phone will be available in Black, Space Silver, Cosmic Purple and Emerald Green color variants but a special edition with a vegan leather back will also be up for grabs in Orange and Forest Green.

The Huawei Mate 30, surprisingly, does not stay away from the Pro model as much as you’d expect it to.

The rear camera housing hosts the same 1/1.7″ 40MP sensor with an f/1.8 aperture, the 8MP telephoto camera with 3x optical and 5x hybrid zoom and an ultrawide camera but this time we’re talking about a 16MP sensor instead. The selfie camera is a 24MP.

This phone too is powered by a Kirin 990 chipset and comes in 4G and 5G options. The 4.200mAh battery has 27W wireless and 40W wired charging support.

It all looks pretty good so far but it’s worth mentioning that, because Huawei was placed on the U.S entity list earlier this year (which prevented U.S companies from doing business with it), it means that the smartphones will not ship with any Google apps or services pre-installed.

“We cannot use the Google Mobile Services core, we can use the Huawei Mobile Services (HMS) core,” Yu said on stage during the event. “Today that’s because of a US ban that these phones cannot preinstall the GMS core, it has forced us to use the HMS Core running the Huawei app gallery on the Mate 30 series phones.”

For now, Huawei is focusing most of its efforts on building its very own alternative to the Google Play Store and is currently putting in $1 billion to fund the project.

Yu only briefly mentioned the Android ban on stage, so that means that, while the situation will continue to impact the company, Huawei hopes that the restriction will either eventually lift or that it will find a way around it.

Until then, it’s up to the users to decide if the Mate 30 will be worth spending the money on without the Google Android apps they’ve grown so accustomed to.