If 8K Was Not Enough For You, 32K Is Just Around The Corner 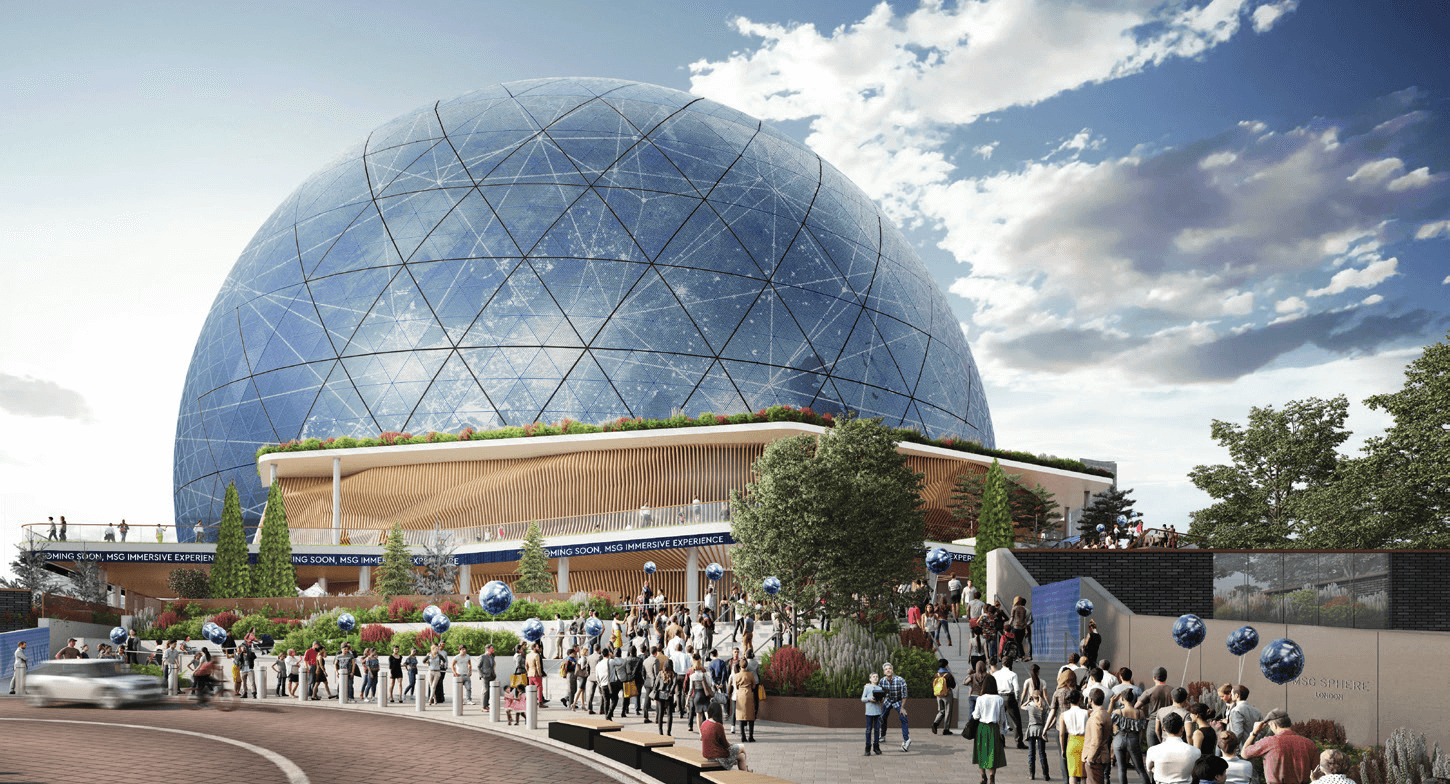 We are still trying to adjust to 4K, though 8K has already been made available and TV sets are trying to catch on to it but even 8K starts to seem like old news, in spite of the fact a vast majority of the people out there have never even seen it work its magic yet.

Sony got to work earlier this year by building and installing a 16K screen in front of a cosmetics store in Yokohama, Japan, a screen which is widely believed to be the largest 16K screen ever made so far.

While Sony does plan to make the 16K display available to the customers who can afford it, it mostly expects it to be mostly adopted by corporations for the next following years.

Back when the MicroLED technology screen was set up at the Shiseido research center, Strategy Analytics’ David Mercer said about it that “When you get to this resolution it delivers almost a quasi-virtual reality experience as your eyes perceive there to be depth to the content.“

And here enters London’s East End, who is getting ready to build a new music and entertainment venue thanks to the Madison Square Garden group. This venue will be hosting the “largest and highest resolution LED screen in the world” that will, allegedly, be a massive 32K display.

What for, you ask?

Immersive performances and augmented reality experiences, all  thanks to its curved design, which will fit the golf ball design of the building. The screen will come accompanied by an adaptive acoustics system that will deliver “crystal-clear audio to every guest” as well as a haptic system that will allow the visitors to ‘feel’ what’s going on around them.

The site where the venue will be built measures 4.7 acres and was previously used as a temporary bus park during the 2012 Paralympic Games. It can host 21,500 people which would make it, if the project comes to fruition, the largest concert venue in the United Kingdom.

Right now we can only imagine was 32K is capable of, especially when you add augmented or mixed reality into the mix but everyone is pretty sure the combination will deliver an unforgettable experience.