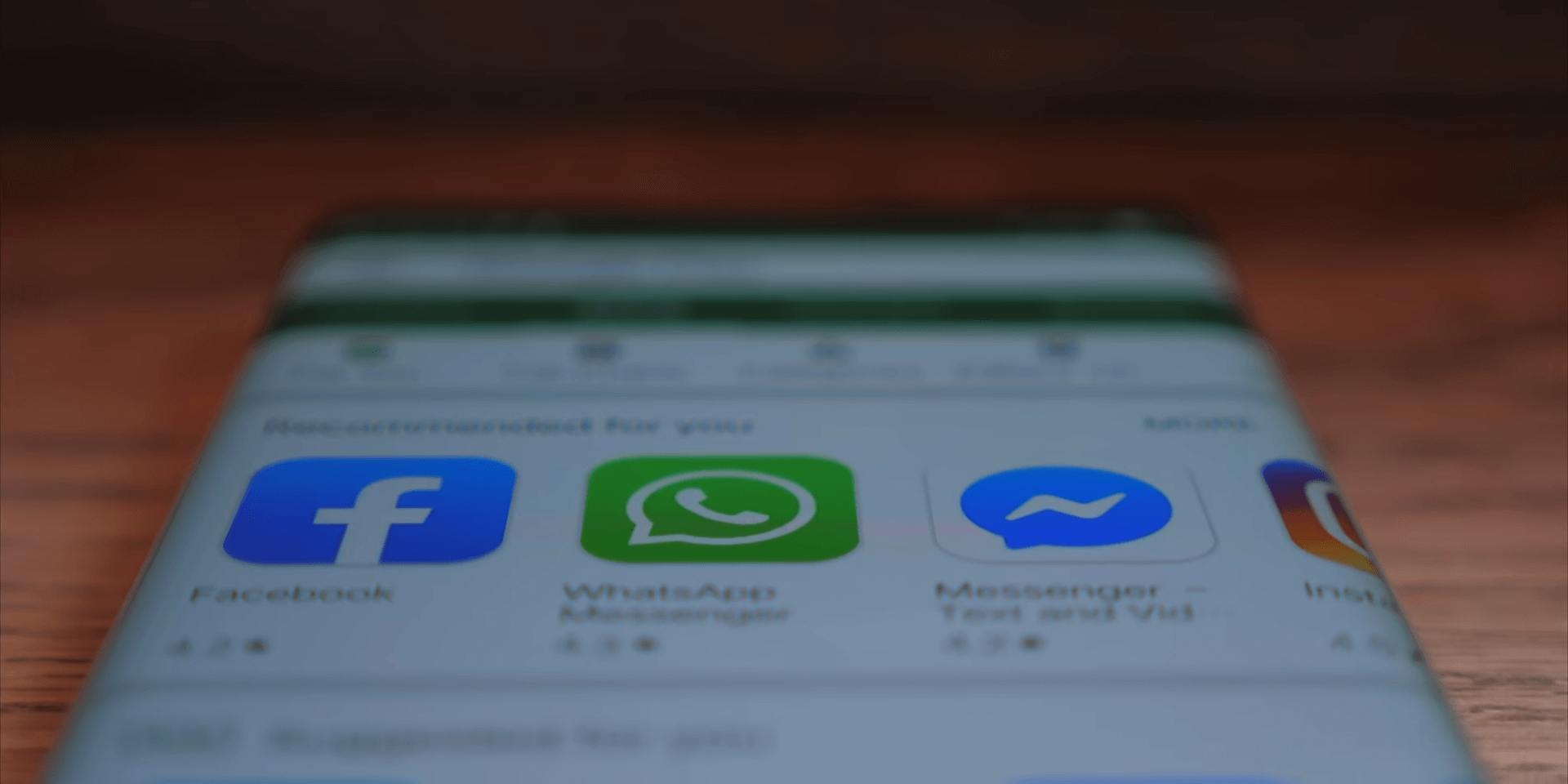 According to a highly-reliable tipster – Twitter user WABetaInfo – Whatsapp users may soon be able to have their message self-destruct. Apparently, the v2.19.275 version integrates an optional feature that lets users set their Whatsapp messages to self-delete after a while.

Instant messaging client Telegram is no stranger to this future, which is by far the most popular. The “secret chat” feature makes messages disappear from the devices after a specific amount of time. A similar feature was also added to Gmail last year.

Facebook also has its “secret chat” feature on the Messenger app, but it is only shared between two users.

The feature is now tested in a group setting that allows multiple individuals’ participation, and messages can be set to self-delete in about five seconds after they have been sent and in no longer than an hour.

The feature is quite handy, as WhatsApp is used by more than 1.5 billion users each month, and many of them are using the app to share business information on groups.

By now, there is no official information as to when the feature is going to be available, and WABetaInfo mentions that the feature is currently early in development and is most likely to suffer adjustments.