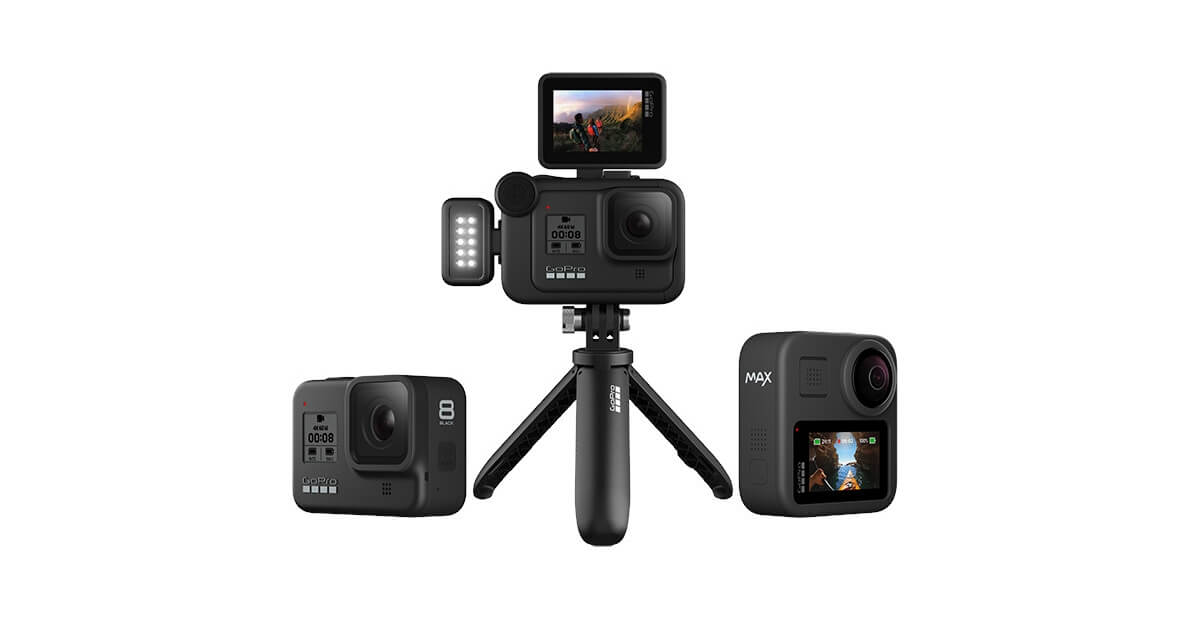 Summer’s gone but that doesn’t mean GoPro’s action cams go out of style. With snowboarding season just around the corner, the company just launched the $400 GoPro Hero8 Black and the GoPro Max, the sequel to the GoPro Fusion.

The biggest updates come with the GoPro Hero8, which got a much needed redesign. The bad news is that the lens is no longer removable.

The good news is that the lens now sports Gorilla Glass twice as strong as the one from previous GoPro Hero models and there will also be a $20 glass lens and screen protector pack available.

With the GoPro8 Black, you won’t need any add-on frames for mounts or selfie sticks.

GoPro’s signature mounting system is now found right on the case, with mounting fingers into the camera.

With the shuffling of some ports to the right, it’s also now easier to replace batteries and cards on a mounted GoPro Hero8 Black.

For video quality itself, the GoPro Hero8 Black can shoot at between 1080p and 4K and sports the second-gen version of the GoPro digital stabilization technology (dubbed HyperSmooth 2.0).

TimeWarp is also now up to 2.0, enhancing the proprietary timelapse mode with automatic speed adjustment and the ability to tap on the GoPro screen to go from real time to time lapse.

Even though the wind suppression also got upgraded, which means better sound quality without a mike, GoPro went a step further and announced some new add-ons called “Mods”. 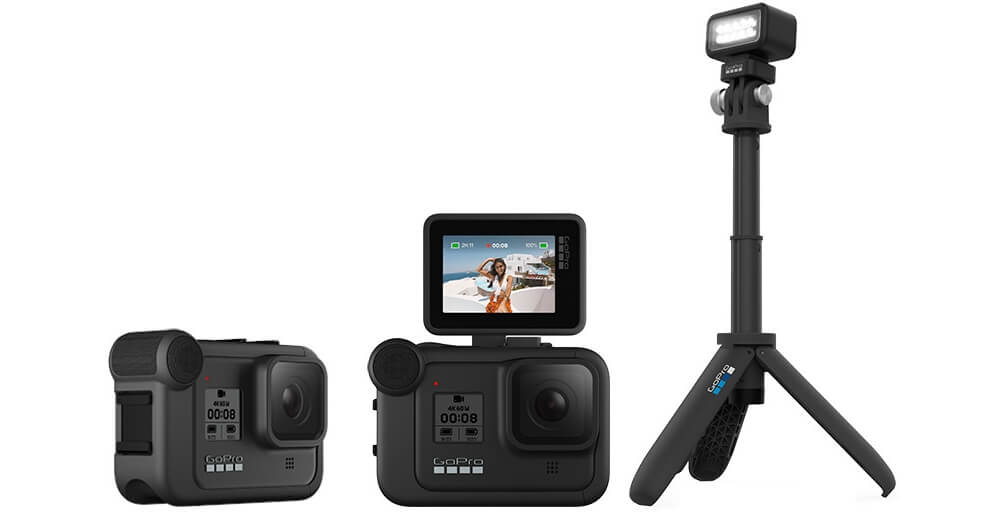 The $79.99 Media Mod has a built-in shotgun microphone. For the same price you can get the Display Mod, which adds a flip-up LCD viewfinder.

Then, to really get ready for vlogging, there’s the $49,99 Light Mod that offers a 200 lumen LED continuous video light source.

The second biggest news from GoPro is the launch of the $500 GoPro Max (which leaked earlier), a camera that’s a little bit larger than the 8 Black but nevertheless promises to maximize everything. 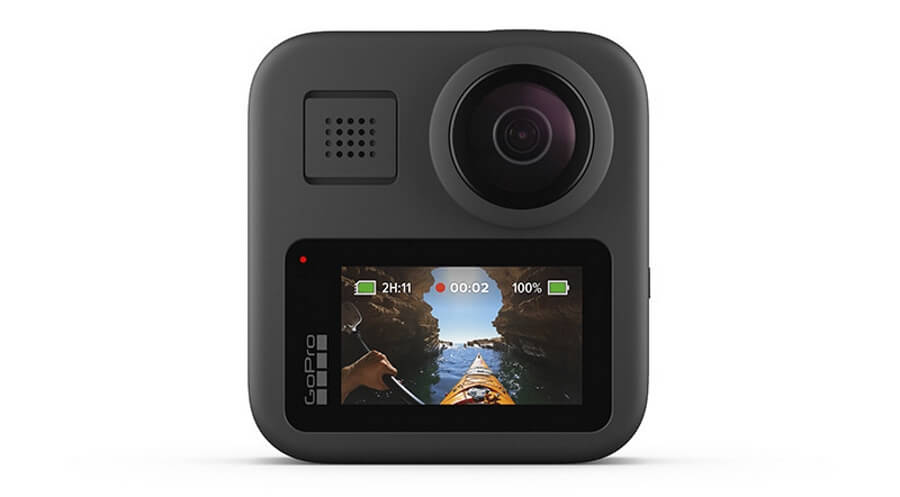 According to the company, Max HyperSmooth “delivers the smoothest video ever from a GoPro” and there are four lenses to tap through: arrow, distortion-free Linear, Wide and Max SuperView, which is “our widest view yet”.

They also promise panoramic, 270-degrees photos in a single click.

Because this baby is all about 360, the GoPro Max comes with six built-in microphones for immersive audio, wind-noise reduction and sound quality – not to mention 13 voice commands like “take a photo” or “start recording”.

Even more, the GoPro app lets you transform 360 footage into regular photos and videos straight from your phone.

If you’re undecided between the GoPro Hero8 Black and GoPro Max, head over to the official website and use the comparison tool.

Should you be considering a pre-order, you should also know the GoPro Hero8 Black comes with a free 32 GB microSD card and Max bumps it to 64 GB.