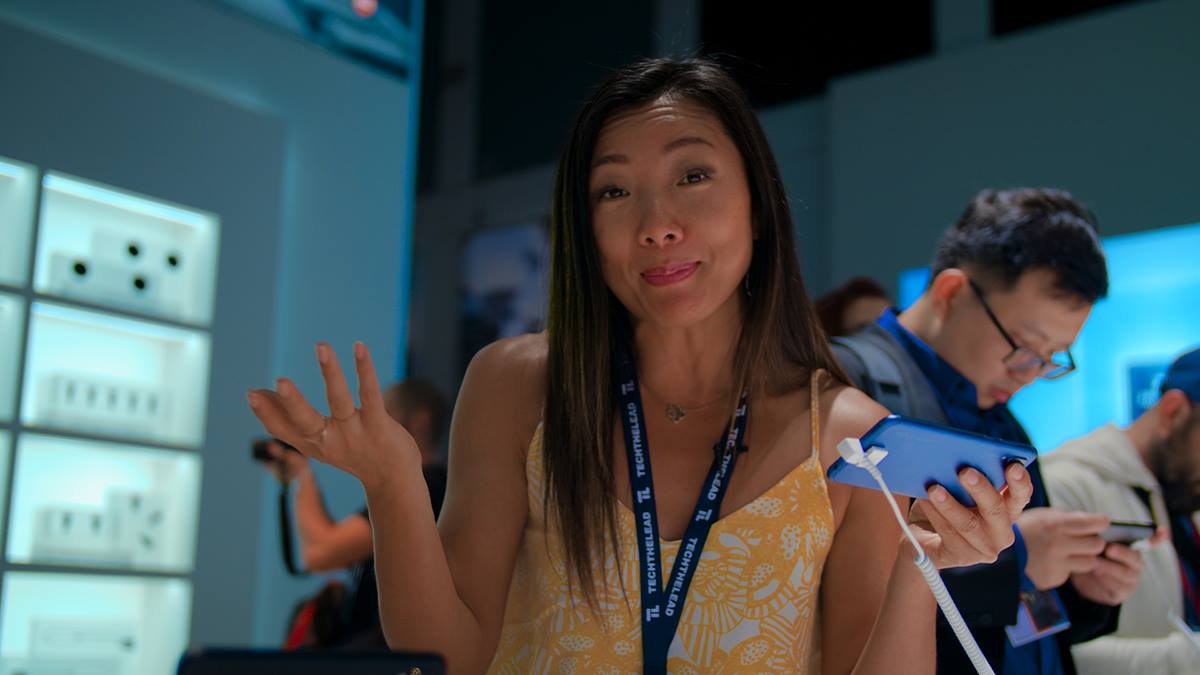 IFA 2018 is in full swing and it seems like every tech reporter descended upon Berlin wearing their comfiest sneakers. That’s what we did as well for day 2 of IFA, Europe’s biggest and flashiest event, putting boots on the ground to find the most promising smartphones, devices and tech for 2018 and 2019.
We went a bit above the crowds at IFA to talk to DJI and see what drones will fly over our heads soon (stay tuned, we’ll post on this quite a bit!).

After that, we followed the current to explore the huge halls of IFA. Moving past rows and rows of Alexa-powered devices and quite an attractive, yet oddly Black Mirror-inspired smart kitchen set up from Bosch, we arrived at Huawei to hopefully see the Honor Magic 2, the first sliding phone we’ve seen in quite some time. Unfortunately, Huawei kept that magic under wraps for now, just like it did with the new Mate.

There are no reasons for complaints though since their area had enough entertainment for the hundreds of guests flowing through.

Also read: ✍Honor Magic 2 to Boast Kirin 980 and a Slide Down Feature✍

Even though it was practically traditional for Huawei to unveil a new Mate at IFA Berlin, the company decided to focus all efforts on their newest flagship chipset, the Kirin 980.
Huawei really wants to dethrone Qualcomm with its Snapdragon 845 chipset that’s so ubiquitous in flagship smartphones, presenting the Kirin 980 as the powerhouse that it is, with all of its 9.6 billion transistors. The first 7nm mobile processor, with 2 of ARM’s Cortex-A76 CPU and Mali G-76 GPU, this is the first chipset that comes with support for 2,133 MHz LPDDR4X RAM. 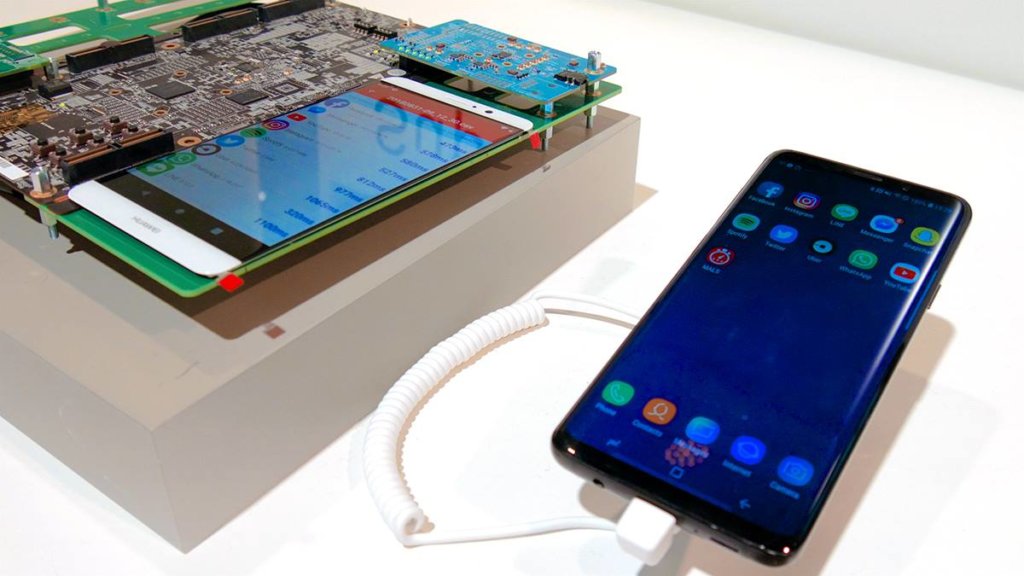 In terms of performance, Huawei said that the Mali G-76 GPU will offer a 46 percent performance boost and a whopping 146 percent power efficiency improvement over its predecessor, the Mali G-72. Obviously, it would have been awesome to actually see a device using the Kirin 980 at IFA but alas, we still have some time until that happens.

All that was on display was the Kirin 980 itself, neatly laid on tables near monitors that were looping demos. Oh, not to mention the award that was so shiny, people were actually taking selfies with it.

In the meantime, we examined the fingernail-sized wonder closely and then switched focus to something more tangible. Or should we say “haptic”? 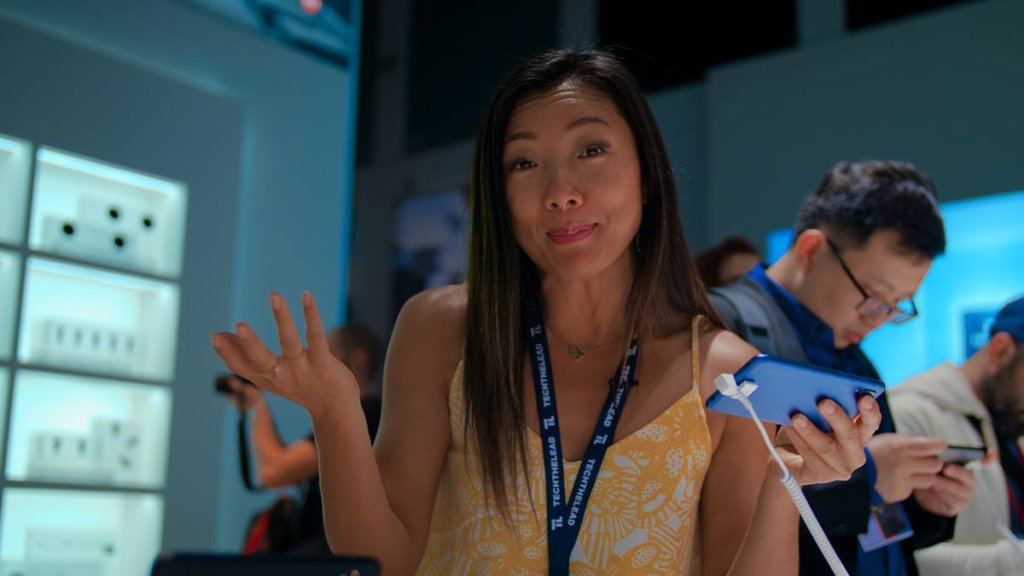 We got to play around with the newly-announced Honor Play, which relies on GPU Turbo tech to handle gaming at better framerates and also provides haptic feedback for a more immersive experience. Huawei called it “AI 4D Smart Shock”, but that’s quite the mouthful.However, If people pried their eyes away from the Kirin 980, it was to try out this 6.3-inch gaming-oriented and budget-conscious smartphone. With 3D surround sound available using headphones and a massive, 3,750 mAh battery that’s also going to benefit from GPU Turbo in terms of longevity, the Honor Play was quite the pleasant surprise. Especially if you look at the 330 euros (or around $380) price tag.

Surprisingly, Huawei did not skip the 3.5 mm jack for the Honor Play, a welcome addition for those who do not want yet another device that requires charging. Sennheiser prepared for IFA the Momentum True Wireless earbuds, quite a good competitor for Apple or Jabra’s offerings, but those only manage a four-hour charge, so, if that’s not good enough for you, you’ll definitely want that 3.5 mm jack.

Curiously, the Alexa powered smart speaker – the Huawei Cube- was not really drawing a crowd at IFA. Could it be the fact that it doesn’t look like a cube? Maybe no one has a sense of humor?
That’s probably not the right explanation since, right next to a row of Honor Play devices challenging attendees to give PubG or Asphalt a try (or simply admire the phone’s design on the rear) was a rare pupper making everyone do a double take. The synthetic dog was equal parts convincing equal parts uncanny valley. 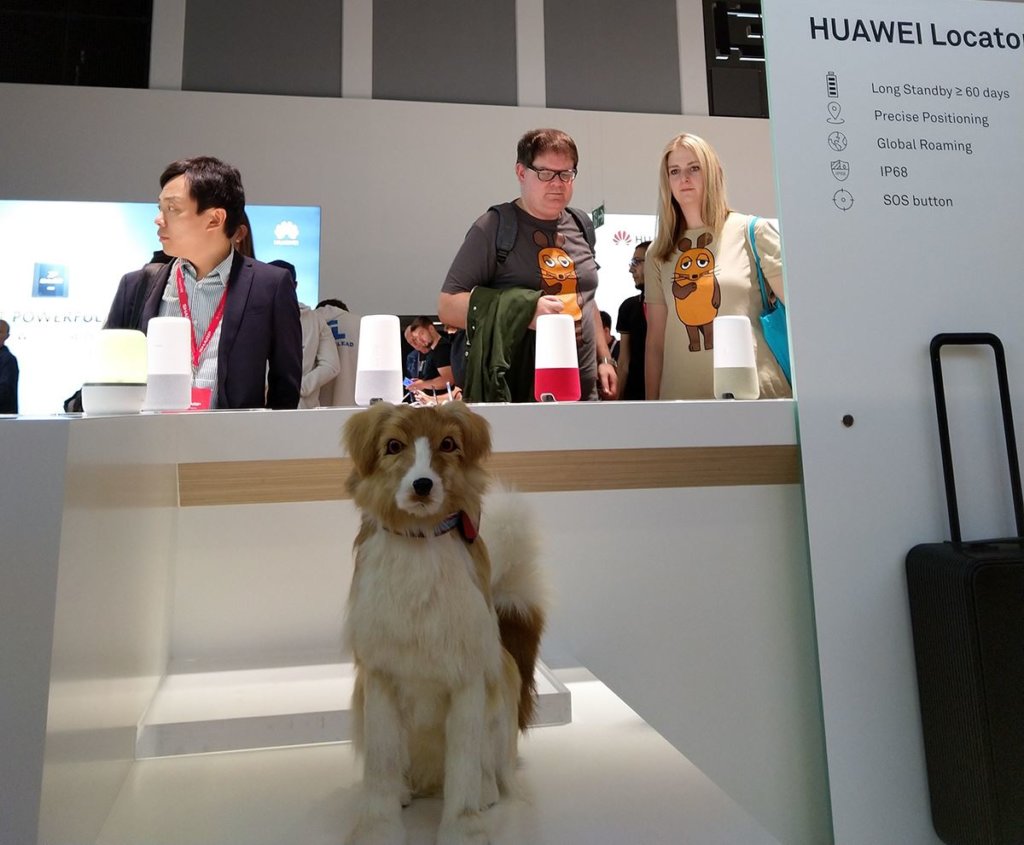 Maybe Huawei unintentionally went for the eerie effect, maybe it was done on purpose to draw attention to their smart tracker. It was certainly effective in luring us away from the Huawei Cube and the myriad of smart home appliances (including what seemed to be a rice cooker) that covered every available surface other than the floor.

Once we left Huawei to their own devices, another pupper greeted us. Glittery and juxtaposed with quite a derpy looking cat, it made us want to stop at Tractive’s booth for a bit and see how their tech stacks up against Huawei’s. 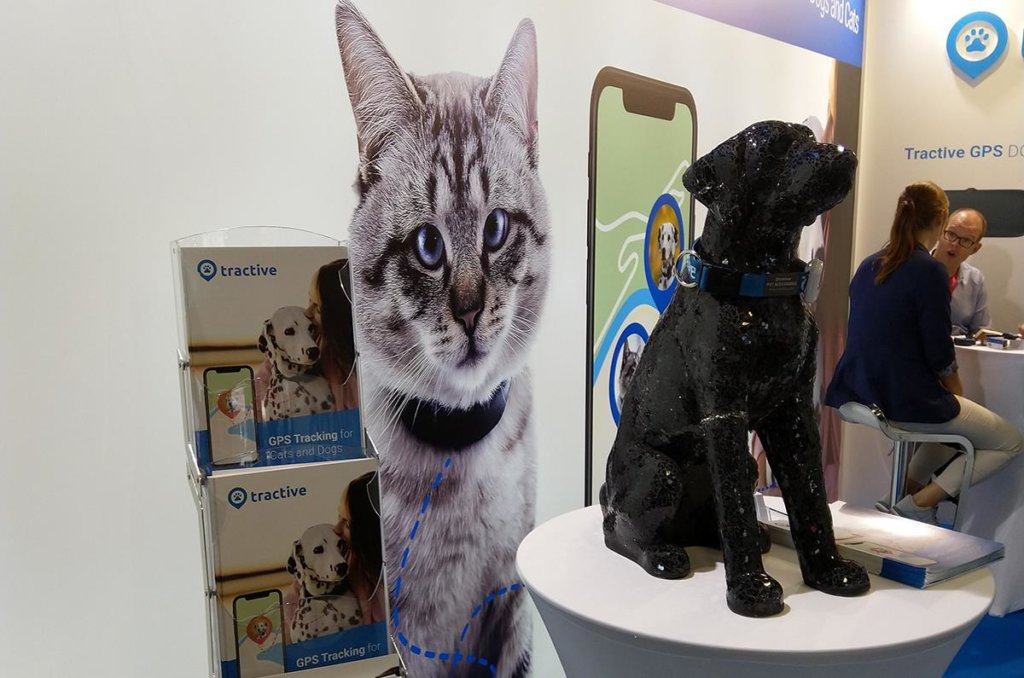 After spending a few minutes admiring a couple of tiny, remote-controlled Daleks, we stopped by to see what Fitbit was up to. We had an amazing talk with the representatives about where the company is headed and what they’re preparing. Stay tuned for that, we’ll be back with an interview shortly.
If fitness tracking isn’t enough for you and the only time you need a heart monitor is when you’re at your PC playing the latest and greatest, tomorrow is your day.
Just as a teaser, we’ll leave you with the best custom PC we’ve seen at IFA Berlin. Get hyped with some Gears of War and stay tuned for builds that put Tron to shame, since the showroom had plenty of wonders and there’s still some awesomeness left. 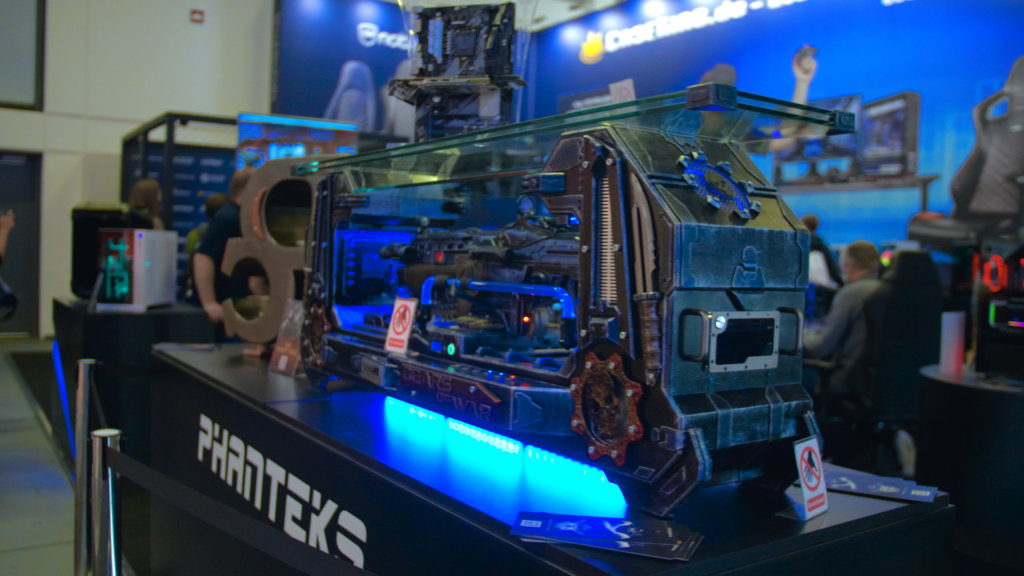 Tomorrow it’s gonna be all about gaming, as we plan to visit Acer, sit in the gaming throne (or Thronos, as they insist on calling it), and then see how their newest laptops handle the best of what Steam has to offer. Trust us, you don’t want to miss this.
Also read: ✍Honor Magic 2 to Boast Kirin 980 and a Slide Down Feature✍