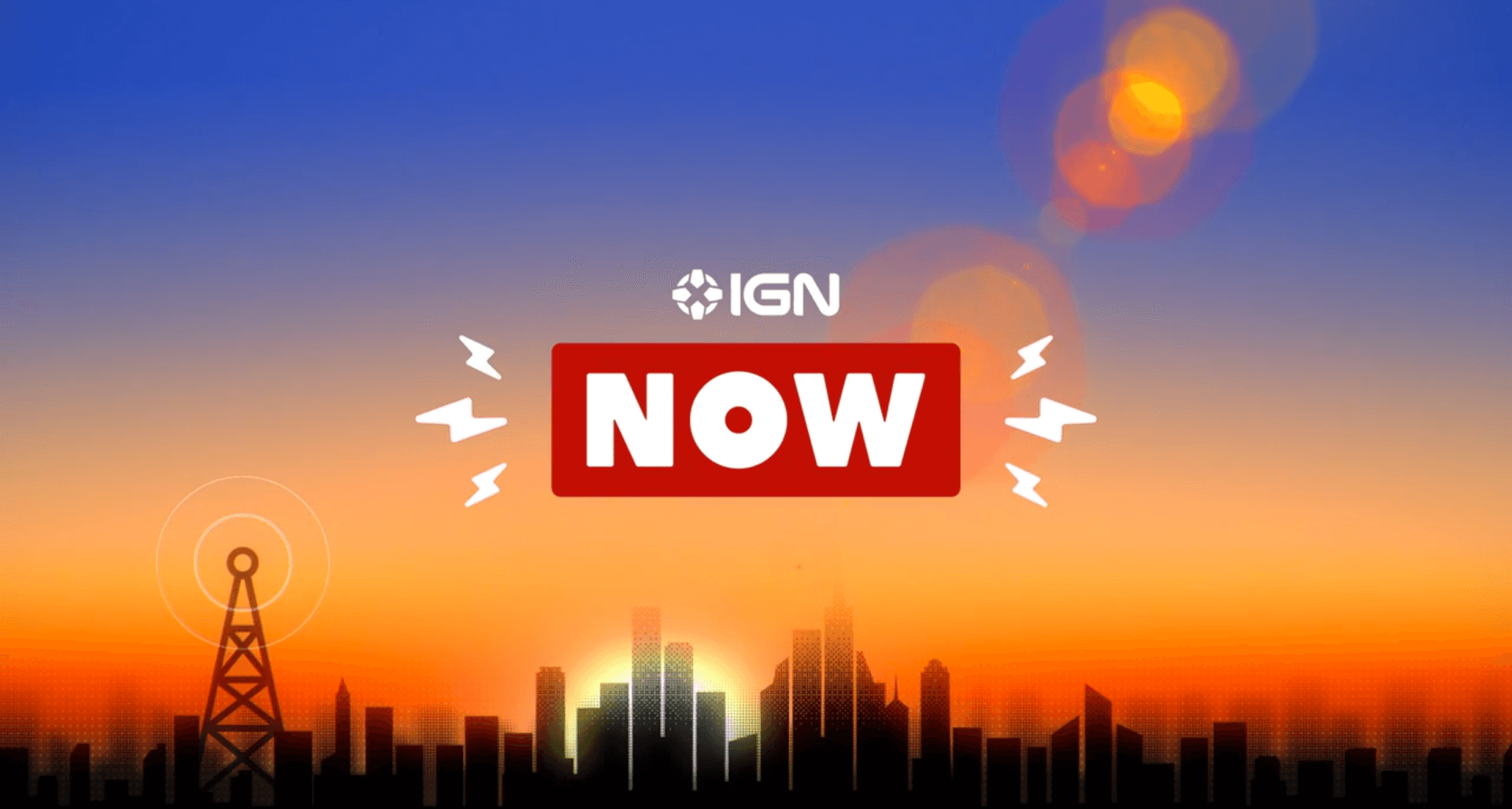 As major gaming conferences have been canceled in the wake of the COVID-19 pandemic, gamers have been desperate for news about game releases, systems, and more. In a move that will surely excite this group, IGN has announced they will be producing a digital gaming event.

Called Summer of Gaming, the event will be basically what E3 would have been – a conference where developers and partners can announce and reveal games, consoles, specs, and more. IGN has already confirmed partnerships with “2K, Square Enix, SEGA, Bandai Namco, Amazon, Google Stadia, Twitter, Devolver Digital, THQ Nordic, and more” for the event. Additionally, viewers will be able to access the events, conferences, and programming via any of IGN’s platforms.

According to Peer Schneider, Chief Content and Product Officer IGN, the Summer of Gaming is an important event given that next generation consoles are set to release at the end of the year: “our online event will be a key moment for publishers and developers to connect with the audience worldwide.”

It is important to note that several major publishers, including Sony, Microsoft and Nintendo, have yet to confirm their participation in the Summer of Gaming event. It is possible that these three have their own events or Directs separately not tied to the event, but still virtual. Even if not directly part of the event, IGN will likely still have commentary on any digital announcements.