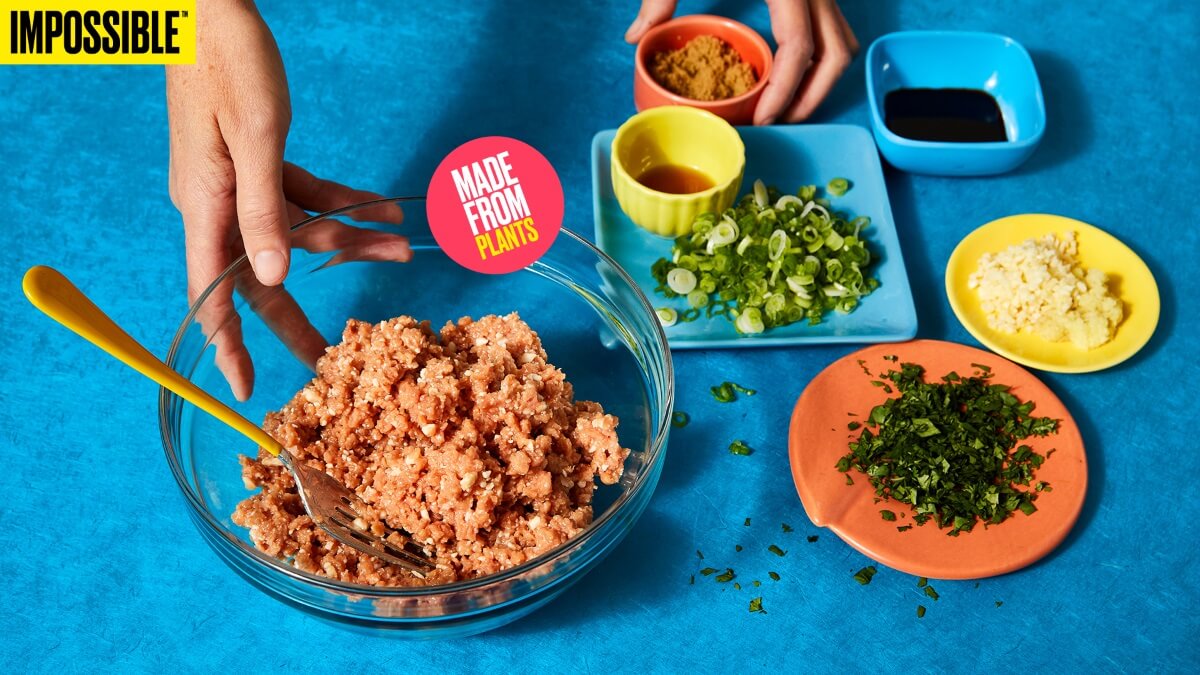 Take a look at this pic and see if you can spot a difference between these patties and those you make at home from actual meat! 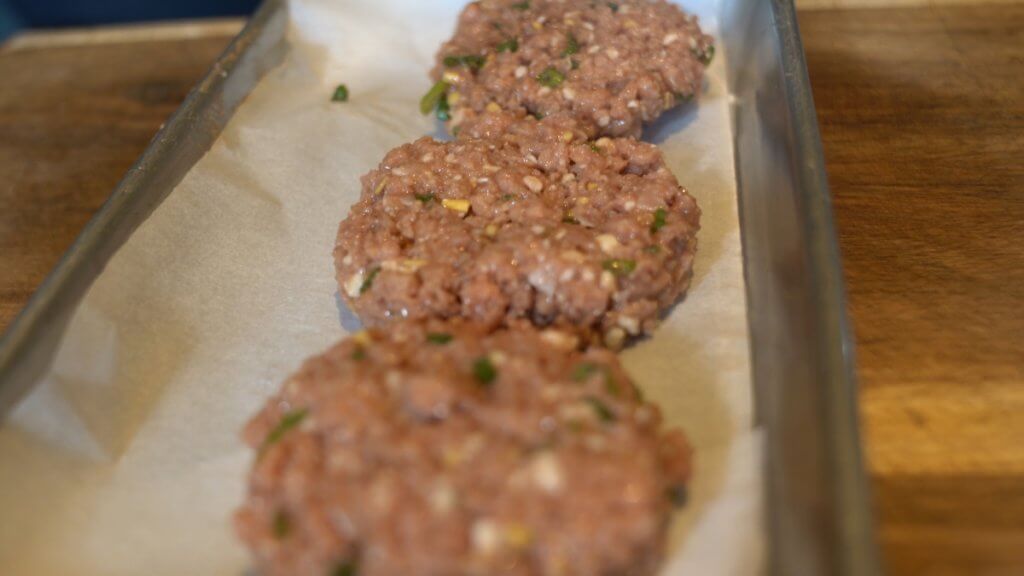 The plant-based substitute for ground pork wants to do the same thing Impossible Burger did for beef: keep the flavor and texture of meat but use only plant-based material with a lot less environmental impact.

Impossible Foods says that the fake pork has “depth and umami richness without being gamey or overpowering” and can be used in any recipes traditionally based on ground pork – think sausages, stir fries or delicious banh mi.

While the company made waves at CES with the announcement, it hasn’t said when exactly we’ll be able to find the plant-based “pork” in stores and, as fans know, even after launch that’s going to be a challenge. 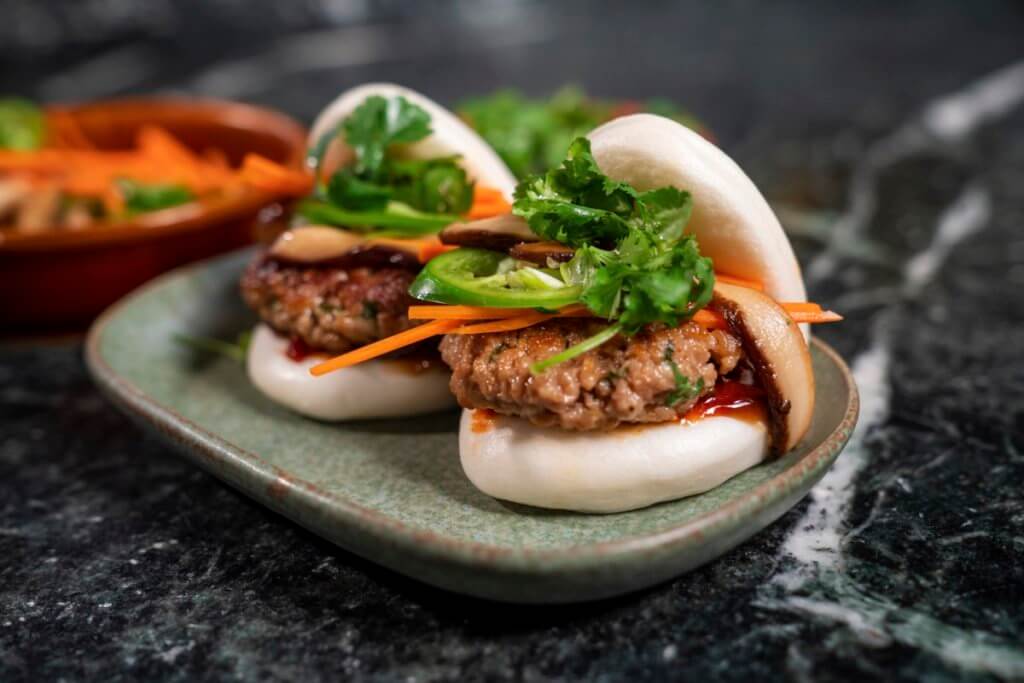 The Impossible Burger is one of the most popular vegetarian options.

Its maker had serious challenges in keeping up with demand and something tells us that’s going to happen with Impossible Pork as well!

After all, it’s not only vegan, it’s also designed to be kosher and halal certified, which significantly expands its market.

As for nutritional value, it’s hard to argue with this proposition:

When will you get a chance to taste it?

We don’t know anything else than that the company will debut an “Impossible Sausage” at the end of this month in 139 Burger King locations in the US.