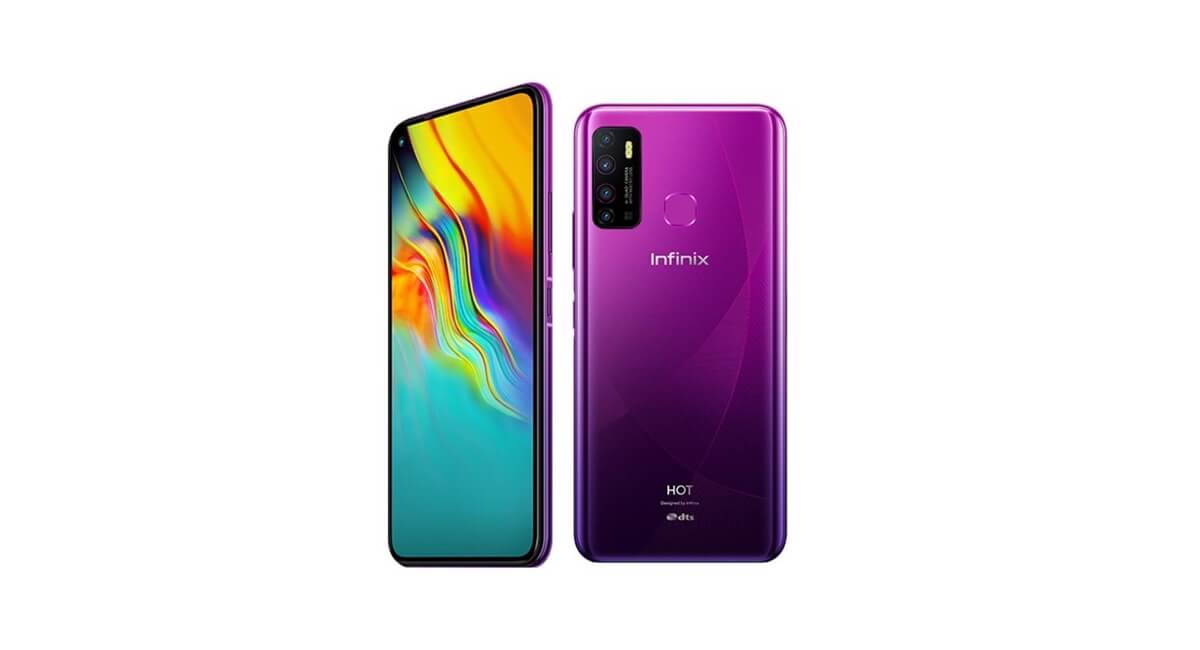 Infinix, a Hong Kong-based company known for launching entry and budget smartphones, is getting ready to release two new phones.

Both the Infinix Zero 8 and the Infinix Hot 10 were unveiled, not officially, through leaks and rating boards.

Through these reports, we know that Infinix’s new phones are a bit more advanced than previous models, aimed squarely at the mid-range segment.

The Infinix Zero 8 specs made it get a 520 on the single-core test and 1593 on the GeekBench test – the phone comes with a MediaTek Hello G90T processor paired with up to 8 GB of RAM.

Then, a Google Console listing revealed some attractive specs for buyers on a budget.

What puts it in the mid-range smartphone category is the powerful quad rear sensors, featuring a 64 MP primary camera, and the dual selfie shooter.

Even more so, the device runs Android 10 out of the box.

The second big phone from Infinix, the followup to Infinix Hot 9 (pictured above), has a bit more humble specs if rumors are to be trusted.

According to IndiaToday, the Infinix Hot 10 will have a MediaTek Helio G70 chipset with just 4 GB of RAM but it’s worth noting the battery itself is very generous, at 5,100 mAh.

The outlet also says we can expect something better than Infinix Hot 9’s triple rear camera – indeed, 2020 trends pretty much dictate a quad camera now. Hopefully, the new Infinix phone will keep the DTS sound from the previous model.

With all the rumors swirling, let’s see when exactly will Infinix make an official announcement.