Intel Announces Cascade Lake Xeon Platinum With Up To 56 Cores 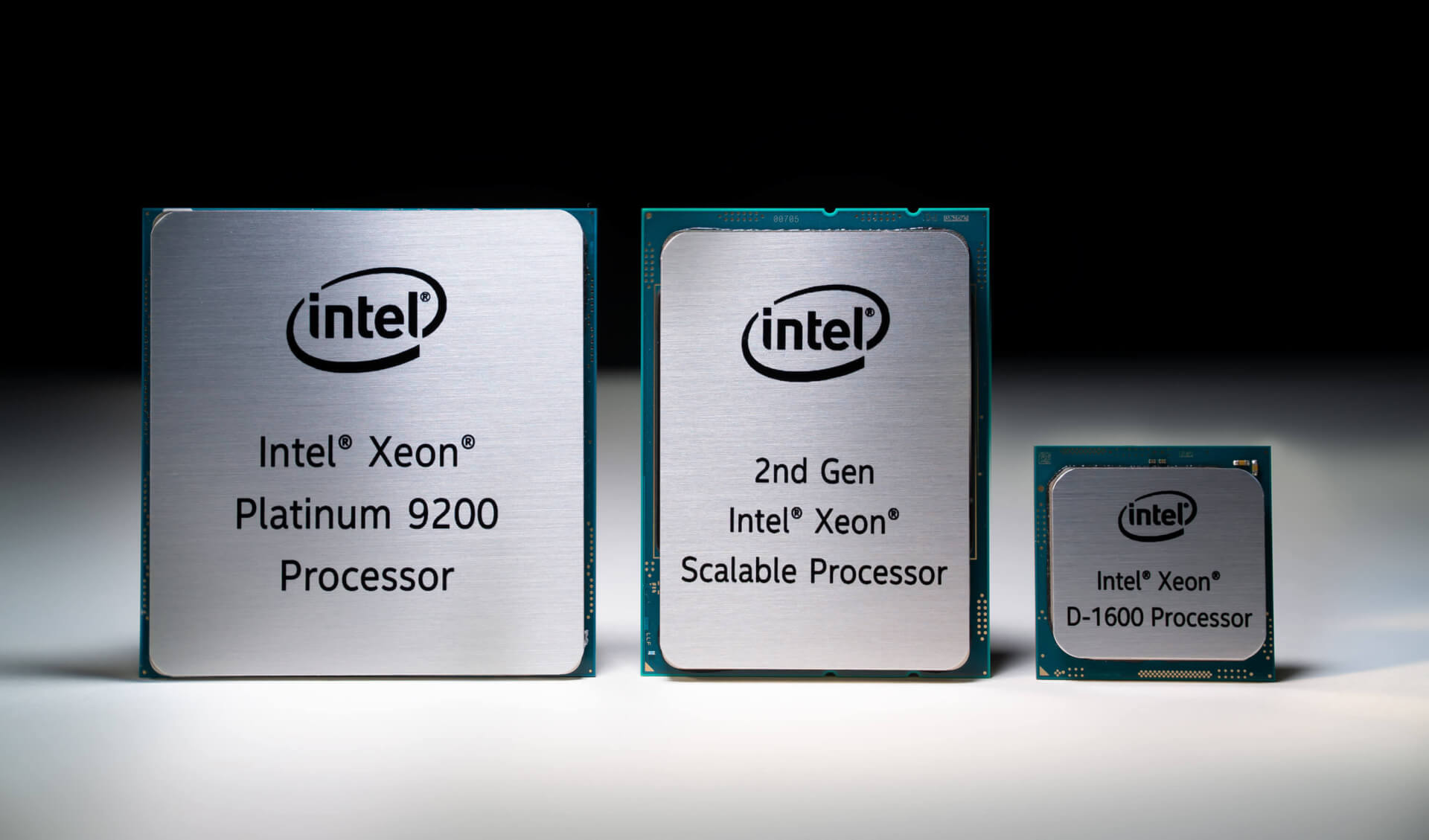 According to Intel, the processors offer the highest performance currently available for HPC, AI and IAAS workloads, in addition to access to the highest memory bandwith thanks to all the numerous memory channels.

The processor also has access to 12 channels of DDR4-2933 memory with up to 24 memory channels and 3TB of DDR4 memory thanks to two internal die that each model comes with, which consists of modified 28-core extreme core count die. Every die has a six-channel memory controller.

As some of you might know, Intel still uses its usual thermal interface grease between the die and heatspreader so it’s worth noting that the 9282 comes in with 400W TDP. According to Intel, this monster requires water cooling while its 48-core 350W TDP and 32-core 250W TDP siblings can deal with your regular air cooling.

In addition to that, the new models are not compatible with the previous generation sockets but they do come with a Ball Grid Array that gets soldered directly to the motherboard thanks to a 5903-ball interface.

For now, the company didn’t announce a price tag for the new chips but judging by the looks of it, they wont come cheap.