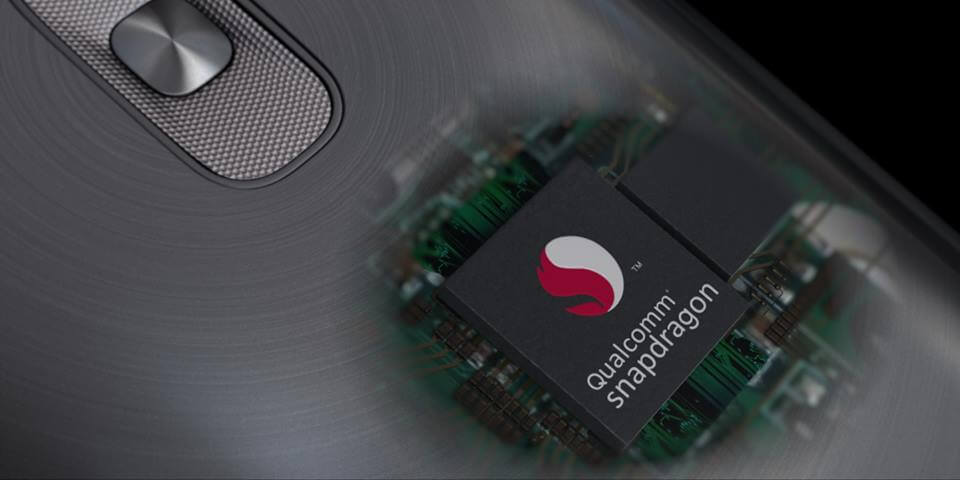 Qualcomm is in a delicate position these days. No, it doesn’t have anything to do with the legal battle it has going on with Apple this time around. Instead, they have to decide whether to accept the unsolicited bid from chip maker Broadcom or not. The sum we’re talking about: $130 Billion. Other companies that may be affected directly by their decision? The biggest names in the chip-making industry, especially Intel #hardwaremagic

At the beginning of the week, Broadcom Ltd made an unsolicited bid to acquire Qualcomm. The deal would make them the dominant supplier of chips in more than 1.5 billion smartphones expected to sell around the world this year. With Qualcomm’s intent to buy NPX on the horizon, this could mean a triple partnership that would control modems, Wi-Fi, GPS and NFC technology. This move would effectively put in check (not mate) companies as Apple and Samsung Electronics, both former clients of Qualcomm that have been trying to separate from it and make it on their own in the chip-making world.

That said, Broadcom shouldn’t count their chickens before they hatch. Rumor is Qualcomm might reject the offer, seeing it as too low for their value. The deal would translate in $60 in cash and $10 per share in Broadcom stock. It could also help them restart the conversation with Apple, after a year-long dispute.

Another company that would be extremely affected by the deal would be Intel, the direct competitor of Qualcomm right now. Intel has spent the last years refocusing on smartphone technology, which is exactly where Qualcomm shines. But the company is also looking into contracts with autonomous developers, after acquiring Mobileye. If the NXP deal goes through, this would put Broadcom-Qualcomm in a great position in this market, too, making the Intel/Broadcom face-off inevitable.