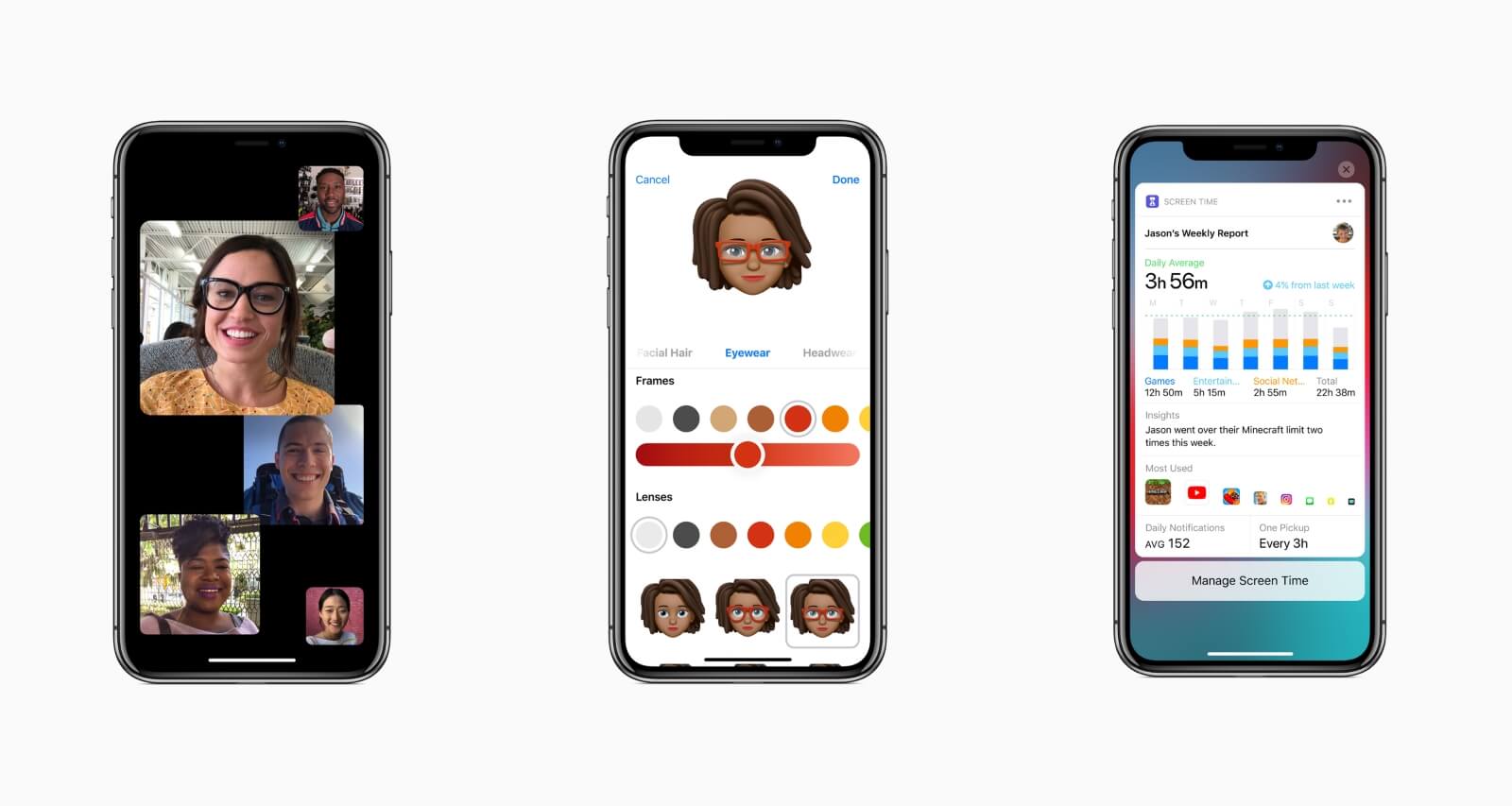 Apple has spent a lot of time talking about iOS 12 at WWDC, compensating for the lack of news about a fresh Mac. While we won’t be seeing new hardware from the company just yet, the newest iOS will definitely make fans happy.

Designed to help older devices like the iPhone 6, Apple says that iOS 12 is up to two times faster than iOS 11 when it comes to simple tasks like opening apps.

On the happiness front, Apple really focused on users’ mental wellbeing with the digital health dashboard.

Found in the settings menu, the Digital Health option can show how much time you spend on individual apps or on your iPhone itself. Aimed to lower smartphone overuse, it also lets you set a timer for how long you want to spend in a certain app and brings a Do Not Disturb option.

Because Apple also announced a new type of Animoji, called Memoji, you might want to use that “do not disturb” feature as soon as it’s launched. The new Memojis use AR to allow you to create your own Animoji with “tongue detection mode”, so your creation can stick out their tongues in any conversation.

Moving on to more serious business, iOS 12 brings plenty of updates on the privacy front.

First off, Safari will have even better tracking prevention to stop social media buttons (Like or Share) from tracking users without permission. Safari will also “automatically create, autofill and store strong passwords”. Then, taking it one step further, the browser will warn users about reused passwords in order to raise awareness (don’t use the same passwords, people!).

While not talked about at WWDC, iOS 12 will also include an update that could very well mean the end of GrayKey, the iPhone-cracking device that authorities are rushing to buy.

Security researchers pointed out that the new Restricted Mode could break GrayKey’s functionality, as it disables the iPhone’s ability to connect to USB accessories when locked.

Are we facing another one of Apple’s efforts to stop authorities infringing on iPhone users’ privacy?