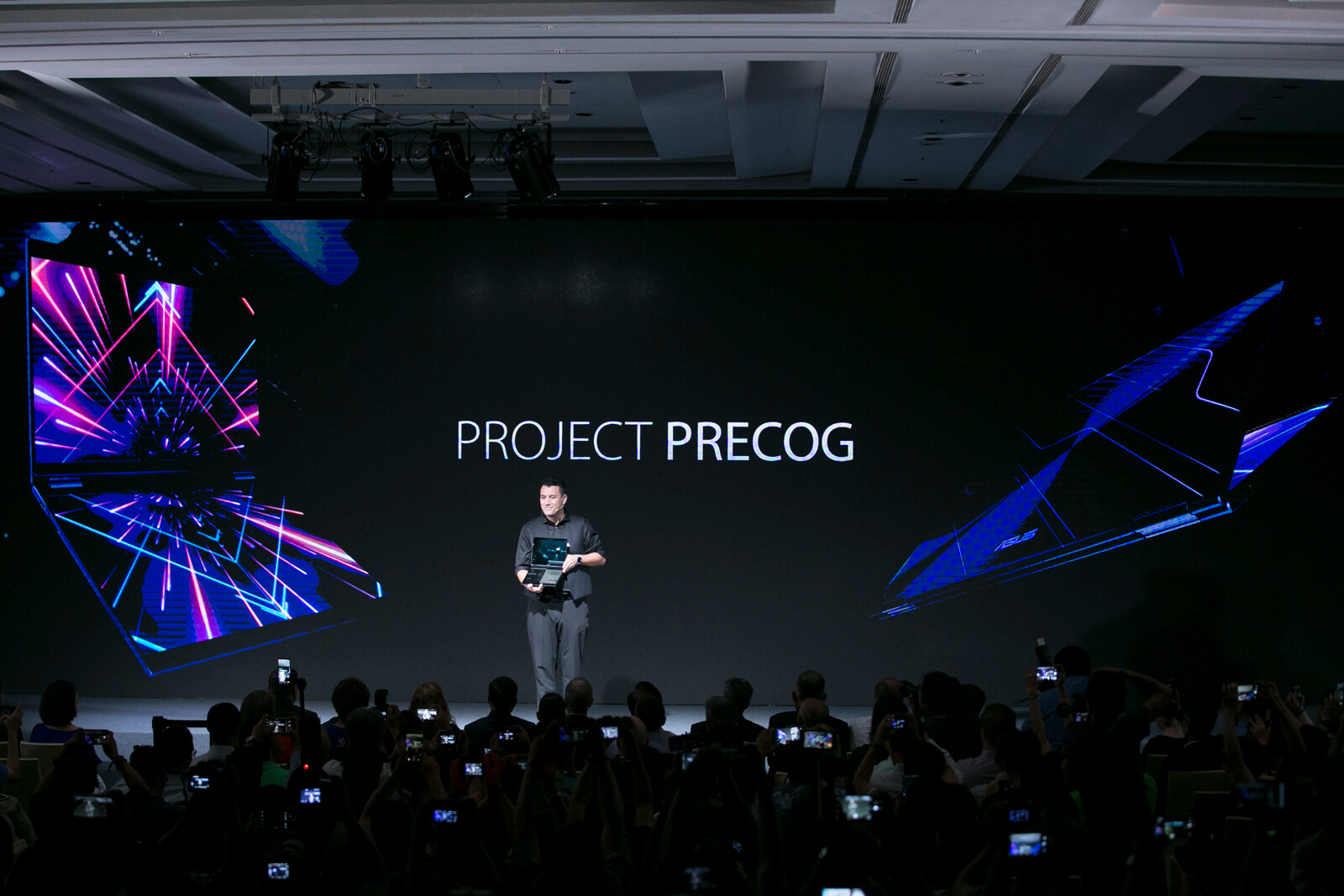 The star at Computex 2018 is definitely Asus. Yesterday, the company presented probably the most powerful gaming smartphone in the world and then upped the ante with an amazing laptop lineup.

Let’s start with the Asus Project Precog and then see what other innovations Asus had to show. 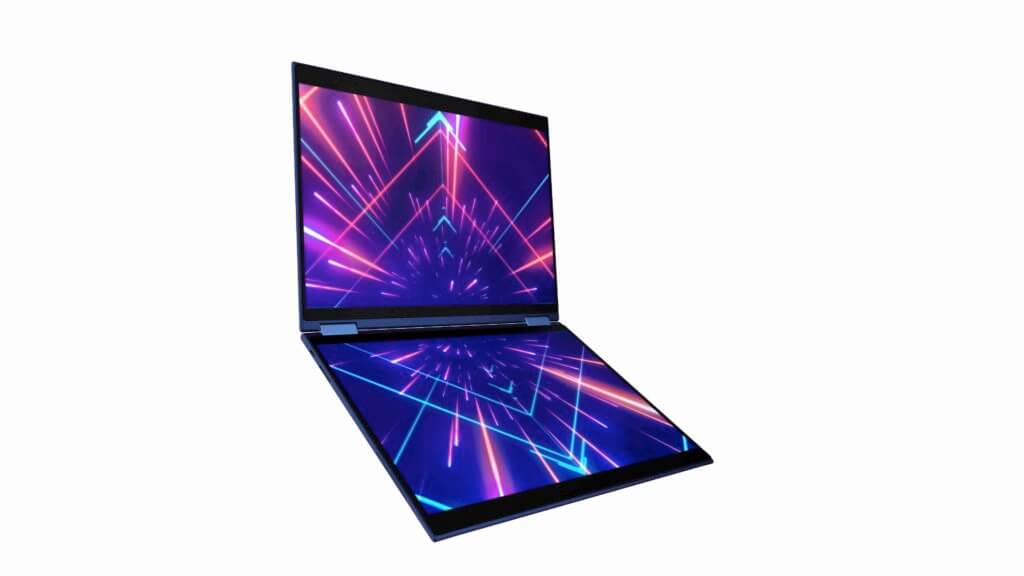 Project Precog is an impressive dual-screen PC that relies heavily on AI.

Bearing a similar design to the Lenovo Yoga notebooks, Project Precog is a convertible that can be used as a tablet, in laptop mode, in tent layout and as a semi-desktop replacement with both screens used in portrait mode.

What Asus really focused on, though, was AI, pointing out that the Project Precog can optimize battery charging based on the time of the day or offer suggestions for Excel usage. Using proximity sensors, it could even predict where exactly on the screen you want the keyboard to appear.

While Project Precog is but a concept as of now, Asus intends to bring it to market by the end of 2019. “We plan to make it real, not vaporware,” reassured Marcel Campos from Asus.

Until Project Precog gets here, Asus fans will have the choice between two innovative laptops.

The first is the Asus Zenbook Pro 15, seemingly taking Razer’s Project Linda to the next level. 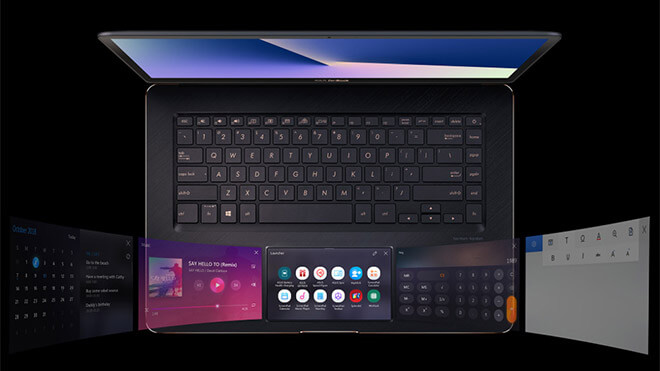 Where a trackpad is usually found, the Asus Zenbook Pro with Screenpad puts a 5.5-inch 1080o display that can be customized with a lot of new shortcuts.

Under the hood, this Zenbook Pro can be configured with up to 16 GB of RAM, an 8th-Gen Intel i9 8950HK CPU, four 1 TB SSDs and a Nvidia 1050 TI GPU for some gaming. You can also choose a 4K display to go along with that IPS display trackpad.

If that’s a bit outside of your price range, check out the newly-revealed Asus ZenBook S, which starts at $1,199. 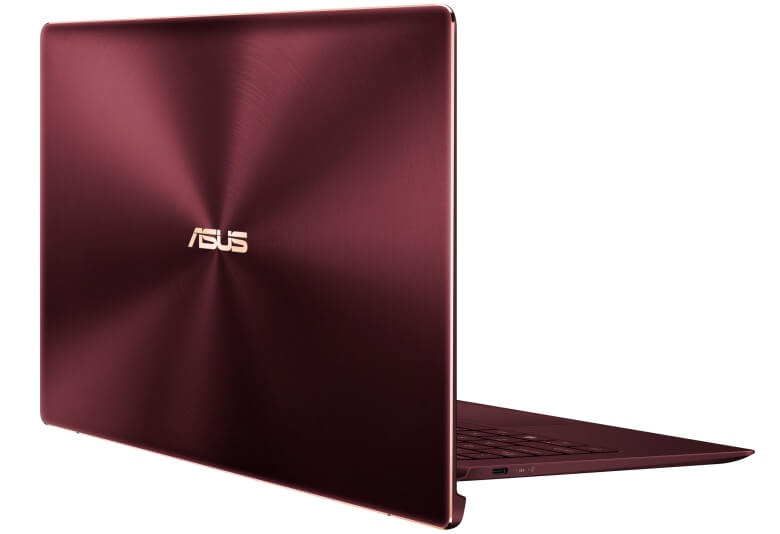 This ultra-portable option comes with a unique hinge called ErgoLift that angles the keyboard at 5.5 degrees for extra comfort while typing.

It also provides better cooling, as it slightly raises the laptop from the surface below, as well as some extra room for those bottom speakers to blast.

With a 13.3-inch display that’s available in 1080p or 4K options and a screen-to-body ratio of 85 percent, the ZenBook S is definitely one sleep laptop. Under the hood, you can pick from an 8th-gen i5 or i7 CPU, with up to 16 GB of DDR3 memory and 1 TB of SSD storage.

You’ll also find the Intel HD Graphics 620 card, one USB-C 3.1 port, two USB-C Thunderbolt 3 ports and a 3.5 mm headphone jack, as well as a fingerprint reader embedded in the trackpad.

With a metal unibody, just 1kg weight and 12.9 mm thickness, the Asus ZenBook S is definitely a sleek offering (especially in burgundy!). Expect to see it on sale on Amazon starting June 11.