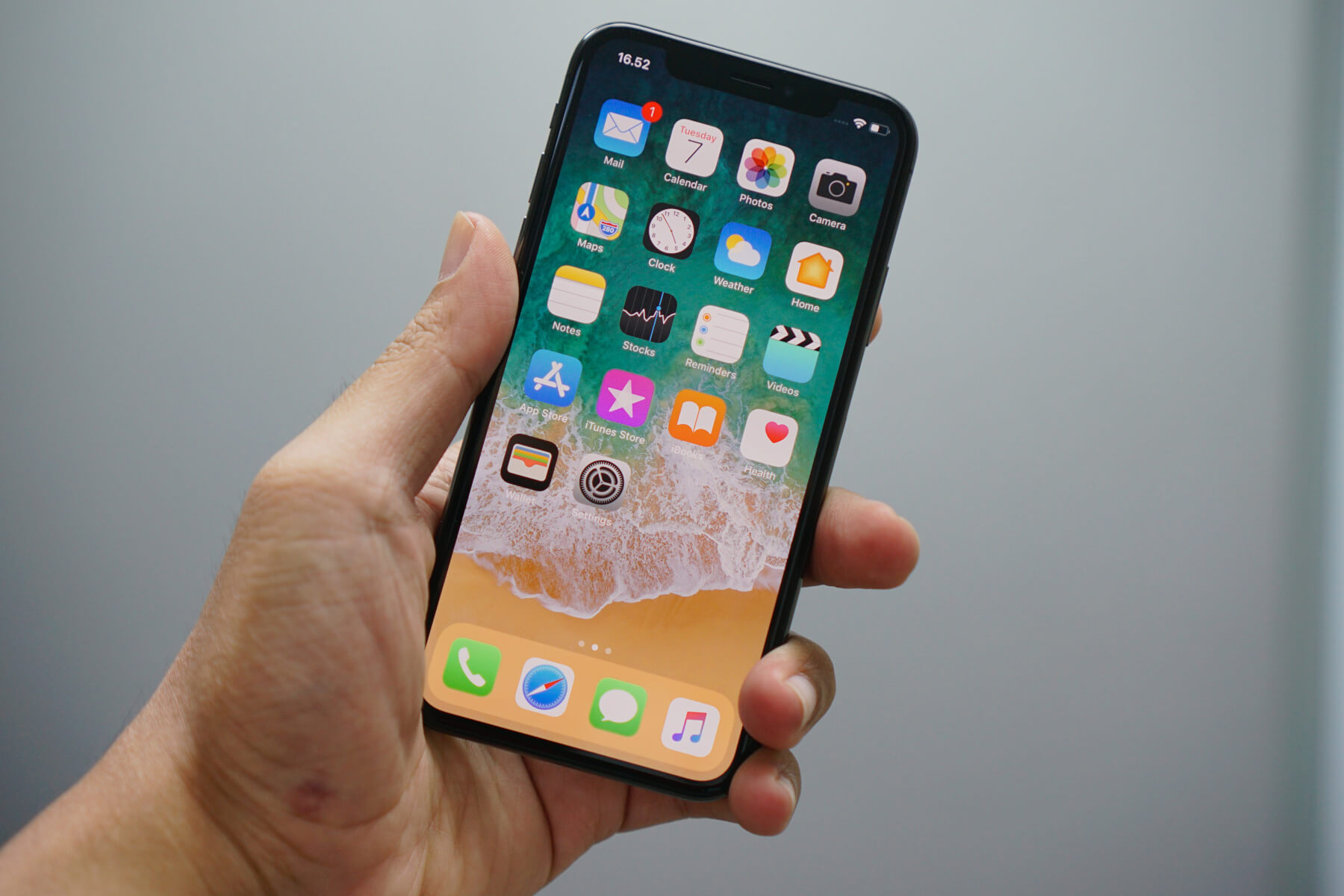 Apple has released the iOS 13.2 today as well as the iPadOS 13.2. Shortly following those updates, the iOS 12.4.3 also followed which added a few security updates and which Apple strongly recommended to all users.

However, it’s the iOS 13.2 that brings along the fun. It has been tested throughout the month of October.

To begin with, the users will see the appearance of over 60 new emoji and emoji variations which means that the new set has 59 characters with 75 variations with gender options and 230 other variations with skin tones included, so there’s plenty to choose from.

Announce Messages with Siri also makes an appearance, the feature that was initially supposed to launch for iOS 13. This new feature allows the users to have Siri read their messages back to them when connected to the AirPods.

One of the most important features however has to be the new Deep Fusion camera technology: the company’s new image processing technology that improves quality for iPhone 11 and iPhone 11 Pro users.

New Siri privacy settings will allow you to opt either in or out of sharing the Siri interactions with Apple and, of course, the iOS 13.2 comes with AirPods Pro support, the new AirPods generation Apple announced just yesterday.