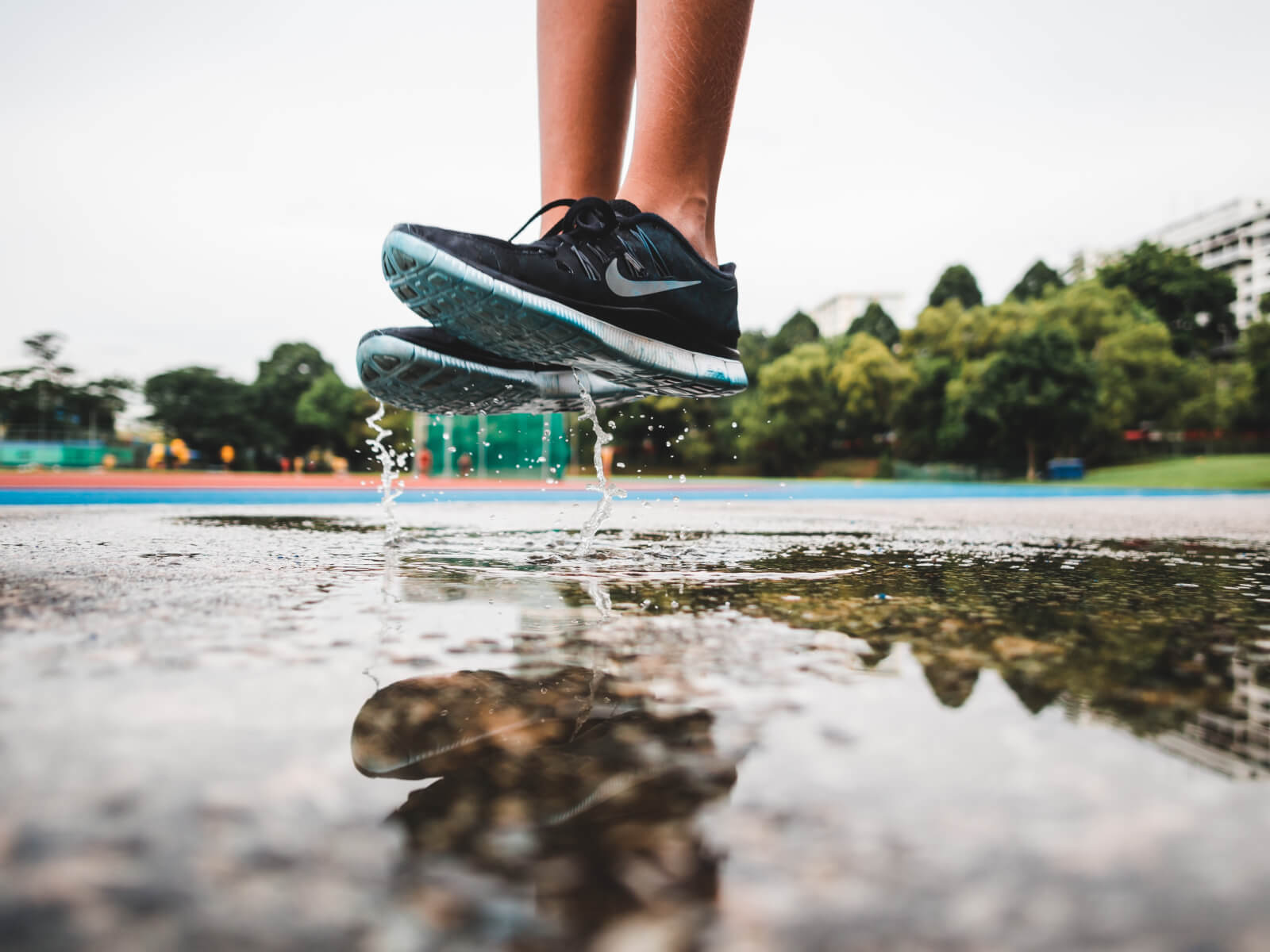 Apple has launched the iPhone 11 last month and, understandably, one of its most talked-about features was the camera. One of its abilities is the fact that it can shoot slow motion videos via the selfie camera, an ability which Apple has called ‘Slofies’.

Now, Samsung has decided it’s an interesting enough feature to warrant adding it to its own devices and has added a slow motion mode to the front camera with One UI 2.0 and Android 10. Unfortunately, the feature does not benefit from any customization options, the users just press the record button and go for it. The only customizing that can be done is reducing the playback speed.

SamMobile shot a short video, just to see what the differences are and it’s clear that Samsung’s version of the feature does not compare to Apple’s, at least not for the time being.

Samsung’s slow-motion selfies have a bit of a jitter but the company will most likely fix that little issue before the official Android 10 release.

Now we have to wait and see what Samsung will chose to name the feature, since the gimmicky name of ‘Slofie’ is already taken.