iPhone 12 Set To Arrive In October, If Production Starts In July 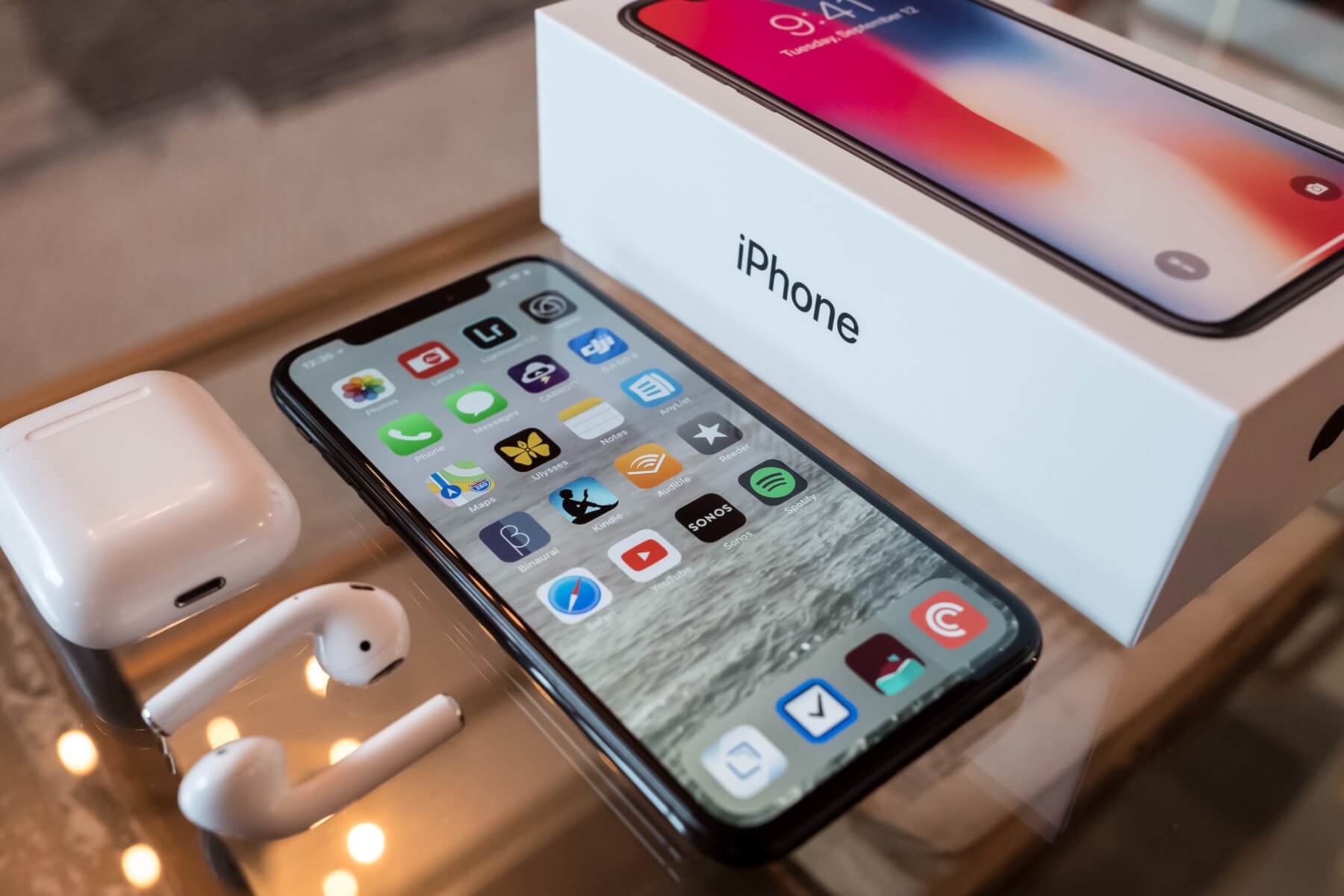 We know a lot about the upcoming iPhone, except when it will be officially announced and go on sale. There are a lot of uncertainties ahead of iPhone releases but this year there’s even more. Because of the global health situation, Apple had to temporarily close down some factories, earlier in the year. This caused the company to announce some delays in launching the iPhone 12, but nothing too dramatic.

Previous rumors also predict the arrival of the iPhone 12 in late October – early November, so we are holding our breaths. There is also a chance not all models will be here at once. Apple has previously launched the iPhone X in November 2017, after releasing the iPhone 8 and iPhone 8 Plus in September the same year

Taking into account the current situation, Apple is intending to reduce the number produced handsets by up to 20% in 2020. Still, the new iPhone will probably be in huge demand. The iPhone 12 promises top specs and it will apparently be slightly cheaper ($649) than the iPhone 11 ($699) when it came out.