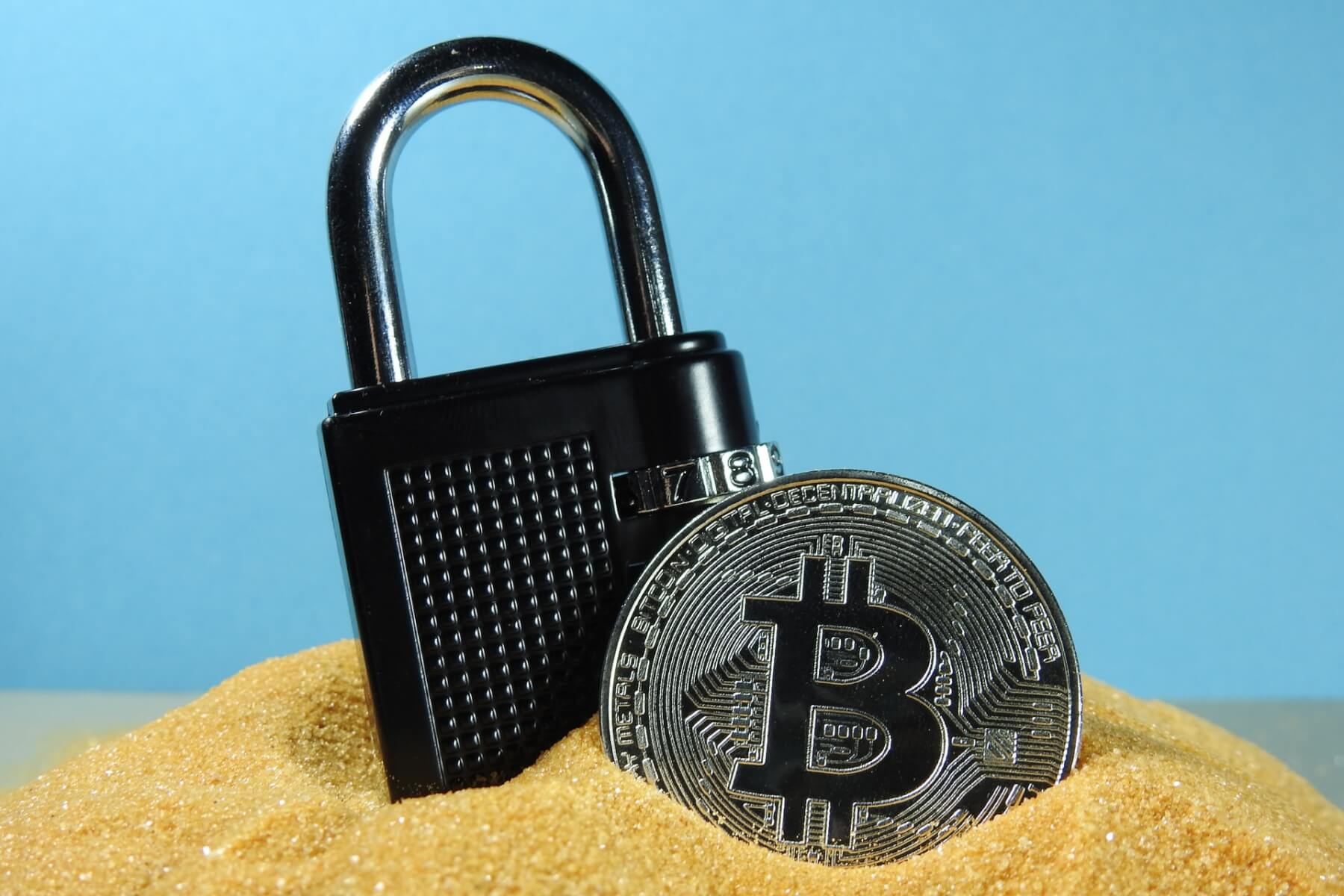 Photo by Ewan Kennedy on Unsplash

Tehran, as well as other major cities from Iran such as Mashhad, Tabriz, and Urmia, have suffered in recent weeks from frequent power outages that have left millions in darkness for several hours, with users taking to Twitter to post videos of the unlit cities.

The repeated blackouts have prompted the government to put the blame on just one culprit: cryptocurrency. Several senior officers as well as media reports have blamed the Chinese mining of cryptocurrencies for the power outages and as a result, authorities have shut down no less than 1.600 centers across the country, even those which were legally authorized to operate.

According to local media, the state-owned Power Generation, Distribution, and Transmission Company known as Tavanir shut down the largest authorized site for Bitcoin mining in the country, an Iranian-Chinese mining farm near the city of Rafsanjan which was reportedly using 175-megawatt hours of electricity from the 600 megawatts allotted to all cryptocurrency factories in the country.

“The priority is with households, commercial, hospitals, and sensitive places,” said the head of Tavanir Mostfa Rajabi Mashhadi, noting that illegal farms sucked up daily some 260 megawatts of electricity.

The governor of Rafsanjan announced that the farm was the one that decided to stop its activity based on the severity of the power outages.

“The officials of this [Bitcoin mining farm] told [us] that the purpose of stopping the activity of the unit is to provide electricity to the people in residential areas and prevent [more] blackouts,” Fassihi Harandi announced.

On the other hand, Mohammad Hassan Ranjbar, the CEO of Iran & China Investment Development Group, issued a statement criticizing the move.

“China is currently the only country that can invest in Iran due to sanctions. It is both wealthy and rich in technology, so we can create the grounds for more investments by helping each other,” he wrote. “They don’t even need to build power substations, are supported by governments and people, and are not sanctioned.”

Since former US President re-imposed sanctions after withdrawing the United States from the Iran nuclear agreement in 2018, the use of digital currencies such as Bitcoin has been accelerated in the Islamic Republic, going as far as amending laws so that cryptocurrency can be used to fund imports.

“Iranians understand the value of such a borderless network much more than others because we can’t access any kind of global payment networks,” said Ziya Sadr, a Tehran-based Bitcoin expert. “Bitcoin shines here.”

According to the Associated Press, Iran is among the top 10 countries with the most cryptocurrency mining capacity in the world at 450MW per day and is considered an energy superpower, with the price for electricity at a cheap 0.005 dollar per kWh for households compared to the average price of electricity in the world of 0.140 dollars.