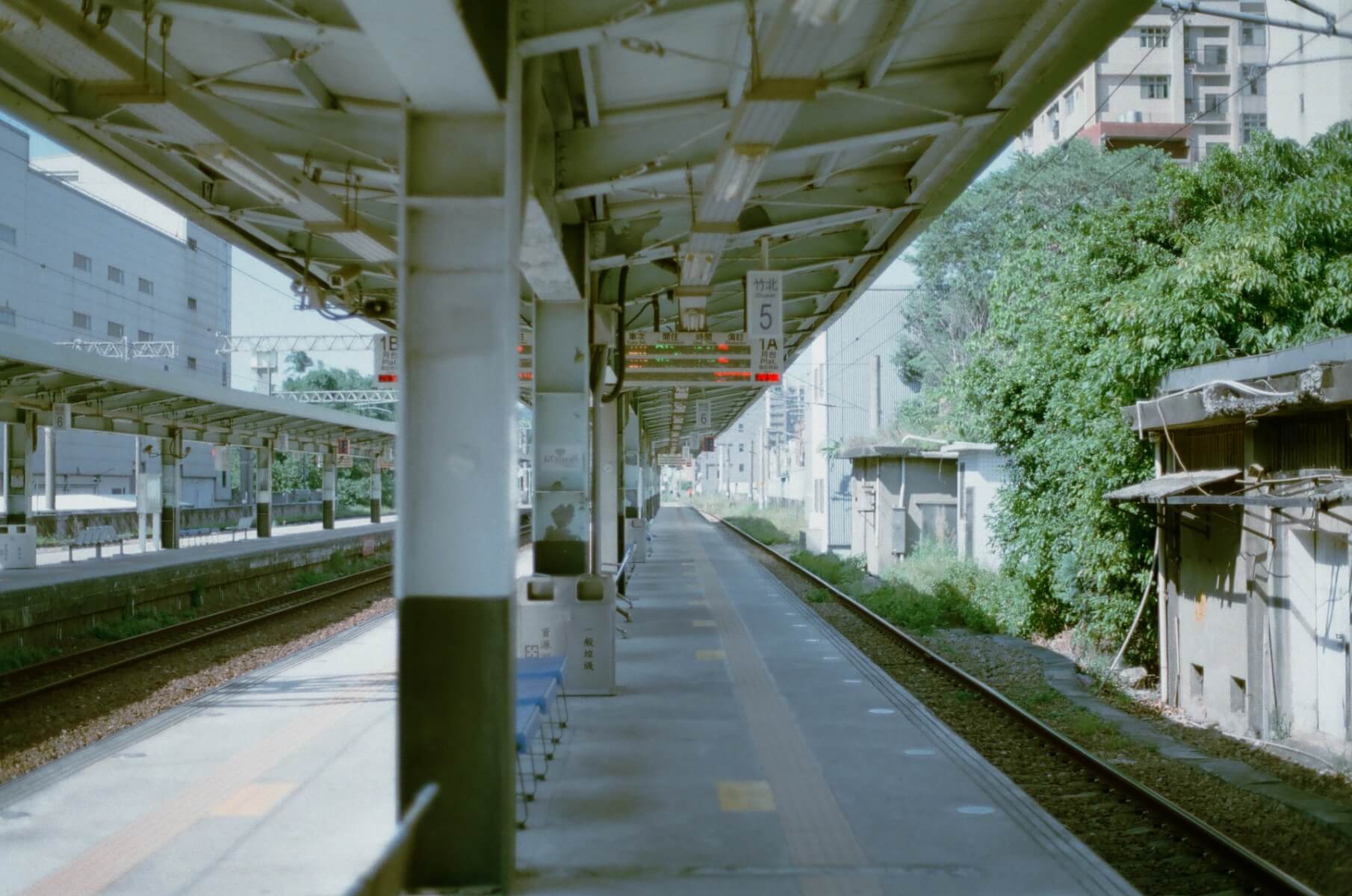 The well-known computer software company Adobe stopped supporting Flash Player on 31 December 2020, with Flash content being blocked from running in the multimedia software starting from 12 January 2021.

Flash Player was a computer software capable of viewing multimedia content as well as streaming audio and video and used to boast an impressive user base, especially where Flash games were concerned. Even YouTube used to run on Flash until 2015.

However, due to security and performance issues, the decision to discontinue it was announced in 2017, with users being strongly recommended to “immediately uninstall Flash Player to protect their systems” once 2021 began and all operational websites making plans for the big change.

All except a railroad system from the city of Dalian in Liaoning province which crashed for almost an entire day after Adobe Flash stopped running on Tuesday, 12 January 2021.

The incident from northern China’s major port city which has a population of no less than 6.7 million, lasted for up to 20 hours after China Railway Shenyang failed to deactivate Flash in time despite being warned 3 years.

As a result, it led to a complete shutdown of its railroads until the railroad’s technicians finally managed to fix the issue. This happened the next day at 4:30 a.m. with the victory being announced on the railroads WeChat public account:

“During more than 20 hours of fighting, no one complained and no one gave up. The slim hope motivated everyone and turned into the fuel to push forward. In the solving of the Flash malfunction, the depot displayed true initiative, innovation, and brilliance.”

It is worth noting that this wasn’t accomplished by switching to more modern software, but instead, the decision was to install a pirated version of Flash called the “Ghost Version” that was somehow still operational.

True or not, the official statement from the Dalian Depot’s administration denies the “Flash malfunction” and the “complete paralysis” of the Dalian train system, assuring instead that the issue was because of errors displayed by several newer computers:

The entire incident was ridiculed by netizens as “the most joyous technology news in the beginning of 2021.“