Coronavirus: The Unexpected Silver Lining of COVID-19 in China 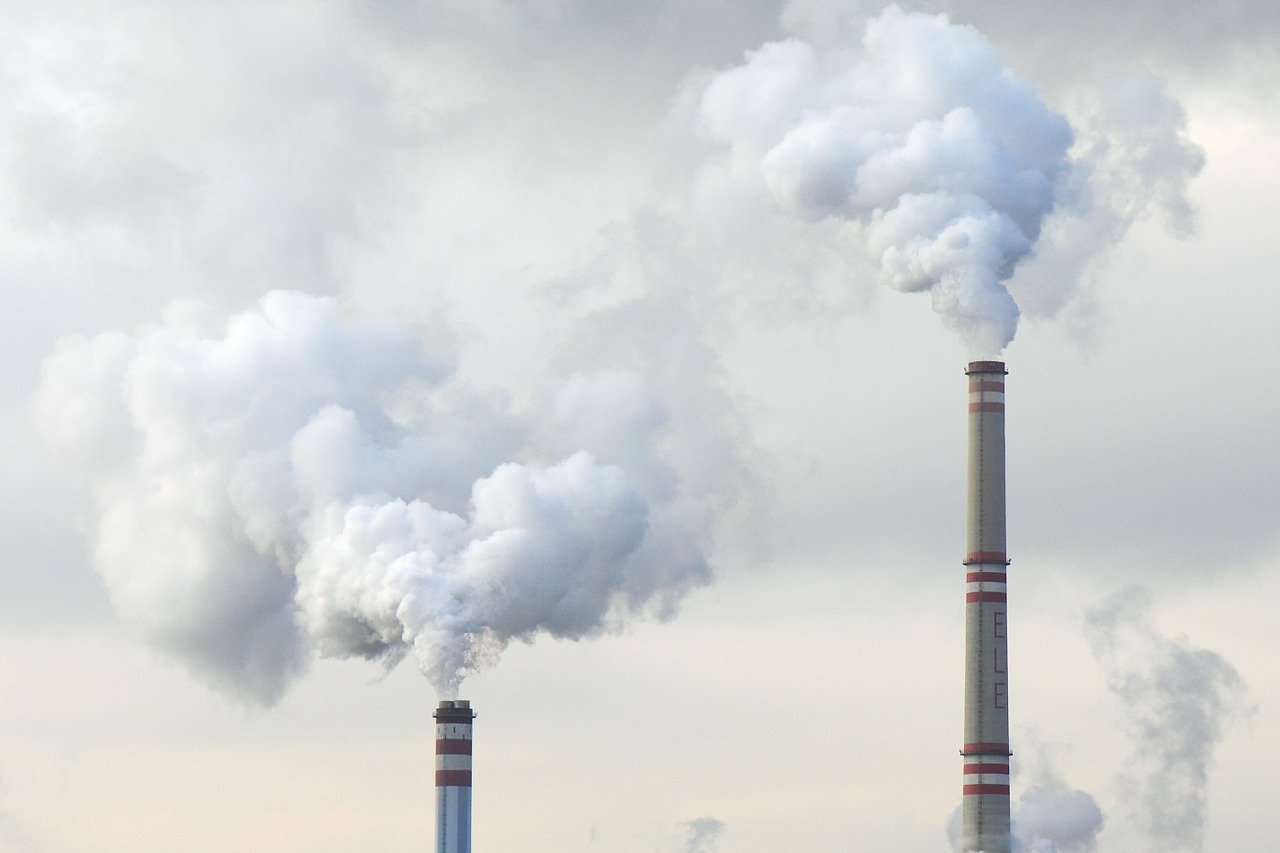 The end of the coronavirus spread is nowhere in sight and, although governments are taking draconic measures, the number of deaths due to the coronavirus outside of China have surpassed for the first time those reported within the country. To get an idea of what that means, the latest reports point to 2,981 deaths registered in China. However, there is an unexpected silver lining of the COVID-19 virus in that same country.

According to an analysis made by NGO Carbon Brief, one of the outcomes of the epidemic has been a lower amount of carbon dioxide emissions. The organization looked at a two-week period beginning 10 days after the start of the Chinese New Year festival and compared it to the same period for each of the previous five years. By comparison to 2019, China emitted 100 million metric tons less of carbon dioxide.

This has been a direct effect of the coronavirus, which meant a lesser need for power generation and steel-making, two things that required fossil fuels. The imposed quarantine contributed as well, as public transport took a break and personal cars didn’t leave their parking spaces. This is not a guarantee that the toxic emissions won’t pick up after the infection rates slows down.

Thankfully, the number of new infections is China is starting to drop by the day, as the Chinese government announced only 119, to 80,270 this Wednesday.

The disease does not spread as easily as the seasonal flu but it is deadlier since no one has built up immunity to it, explained WHO’s director general Dr. Tedros: “Globally, about 3.4 percent of reported Covid-19 cases have died. By comparison, seasonal flu generally kills far fewer than 1 percent of those infected.”