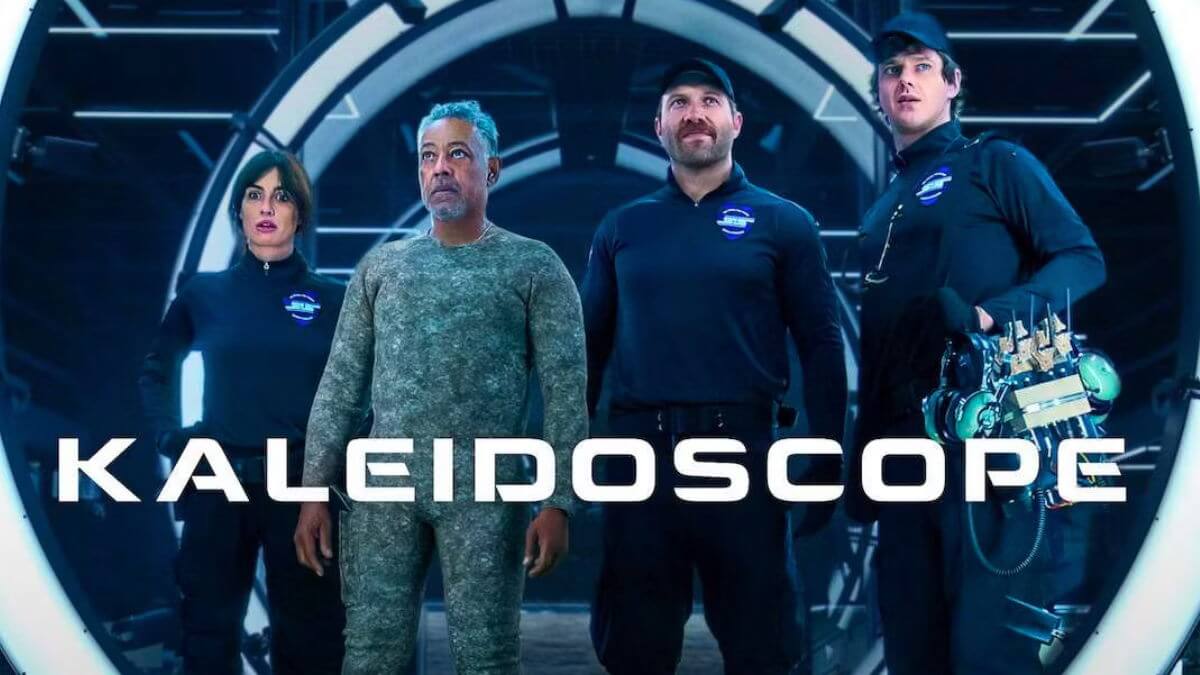 Remember Black Mirror’s interactive episode? Netflix has once again bet big on a creative format for a show and Kaleidoscope is the Netflix series everyone is talking about.

The gist of it? Kaleidoscope is a heist series where you can watch episodes in any order you want. It sounds like a gimmick but it’s a cool one, since it means that, depending on the order you watch, you’ll care about certain characters a lot more or a lot less.

The replay value of Kaleidoscope lies entirely on this gimmick, since every watchthrough will make you partial to a different character.

Kaleidoscope isn’t based on a true story but the heist idea is based on the disappearance of $70 billion in bearer bonds during Hurricane Katrina, which is a fascinating story in itself. Netflix posted this cool deep dive and explanation for Kaleidoscope and we do recommend reading it (AFTER you finish the show at least once).

So, in what order should you watch Kaleidoscope?

The fun part is that Netflix will present people with the first seven out of eight episodes out of order, at random.

That means that if you and a friend start watching Kaleidoscope, one of you might be watching what happens after the heist and the other will see what happened 25 years before, in the show’s jumbled timeline.

If you want to watch Kaleidoscope in order, chronologically, this is the way:

Whatever you do, just make sure you watch episode 8, White: The Heist, at the very end.

However, Inverse did the work and put the Kaleidoscope story together absolutely chronologically, disregarding Netflix’s insistence on watching White: The Heist at the very end.

You can see their suggested order to watch Kaleidoscope here and, if you absolutely loved this show, this could be your next rewatch.

Also read: Technology Movies: The Ultimate Geek Guide for the Best Tech Movies and Shows You Need to Watch