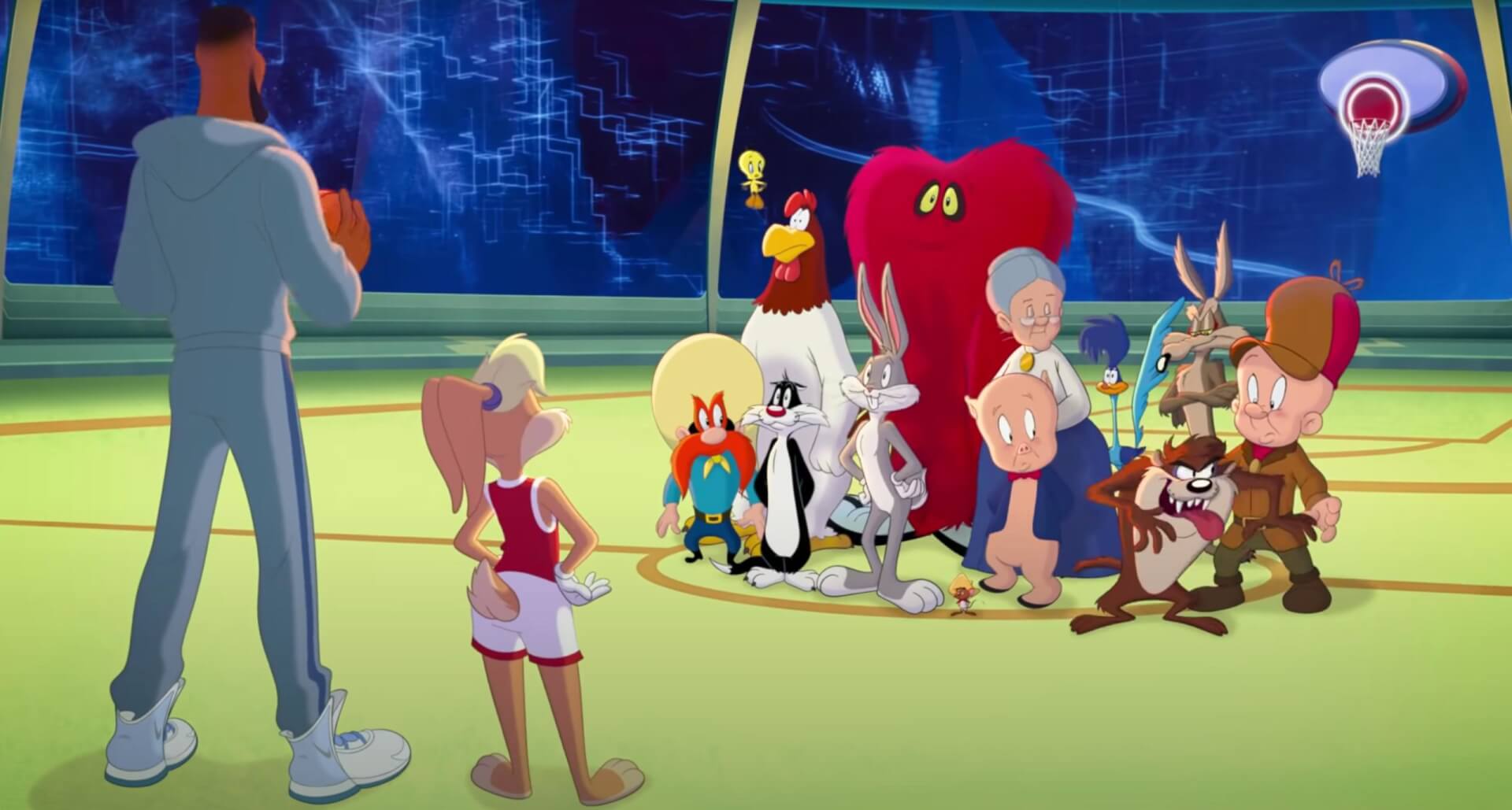 The mystery of the Warner Brothers platform fighter “Multiversus” grows thicker as a leaked image appears to show a character screen as well as some new characters.

In a report from Video Games Chronicles, the image in question made its ways around the internet with characters including Stephen Universe, Finn and Jake, Batman, Harley Quinn, Superman, Wonder Woman, Rick, Bugs Bunny, and more.

Hungrybox, a top Super Smash Bros. Melee player, apparently made a video about the roster. By according to another tweet, his video was blocked due to copyright, potentially fueling the flames that the leak and the game are real.

If true, this adds a whole new set of franchises represented, with series ranging from cartoons to comics to movies. There is even a rumored LeBron James DLC (likely an inclusion due to his role in Space Jam: A New Legacy).

“Multiversus” rumors began to swirl when a Reddit user posted on their website of a possible Netherrealms developed platform fighter with Warner Bros. IPs. While the meme potential of Shaggy vs. Batman certainly seemed too good to be true, several others corroborated the Reddit leak including journalist Jeff Grubb.

The game is expected to be free-to-play, with characters added through DLC. Additionally, it is rumored to be a Tag Team game, although unclear about how the tag team will work in game.

It will be interesting to see how the rumors for this game develop, especially with the expansive number of franchises Warner Bros. could include within the game.