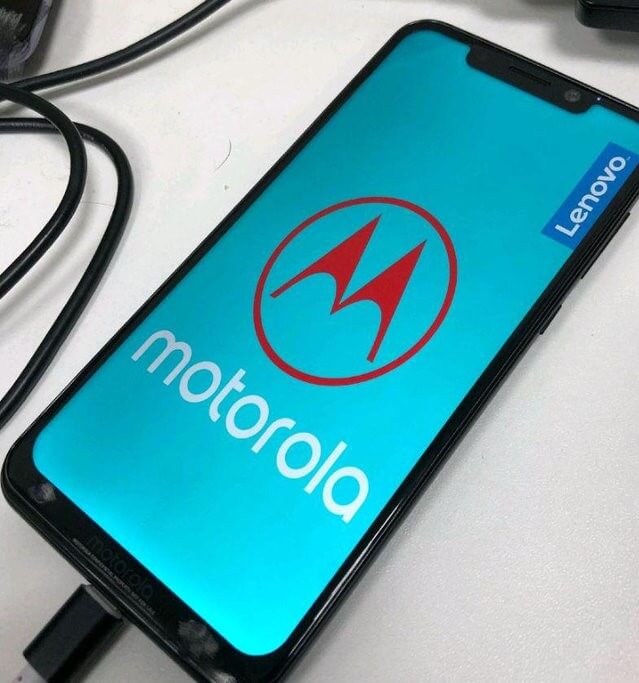 The first image of the Motorola One Power was leaked this Tuesday. According to Android Headlines’ report ,  the phone is going to go in a different direction than the Moto E, G and Z lines, resembling more the iPhoneX.

The phone has a notched front, curved edges and dual cameras on the back.

The overall design is reminiscent of the Moto G6 – though the display is bigger – with a similar rear camera setup, an “M” logo placed on the back and the fingerprint sensor beneath it.

The Android Headlines post does indicate that the phone will run Android One, but there are no specs on it just yet.

Allegedly, it’s going to be released in the U.S. first, before being sent further into the global market. The phone is marketed as a Motorola phone, not a Moto one, so even if the Moto Z3 Play will debut on June 6, the One Power might be released at a different date.

The next leak, reported by 91mobiles, is a first live image of the phone, but the image in itself does not give out a lot of information, besides confirming that the phone does indeed exist.